Old School Runescape is out now on iOS and Android.

You can now party like it's 2007 with the release of Old School Runescape for iOS and Android devices.

It's initially a free-to-play game, but you can opt in to a subscription that bags you a three-times larger world map, eight additional skills, more quests, 400 extra bank account slots and a bunch more stuff.

Old School Runescape is cross-platform, so any progress is shared between your accounts on mobile and PC. 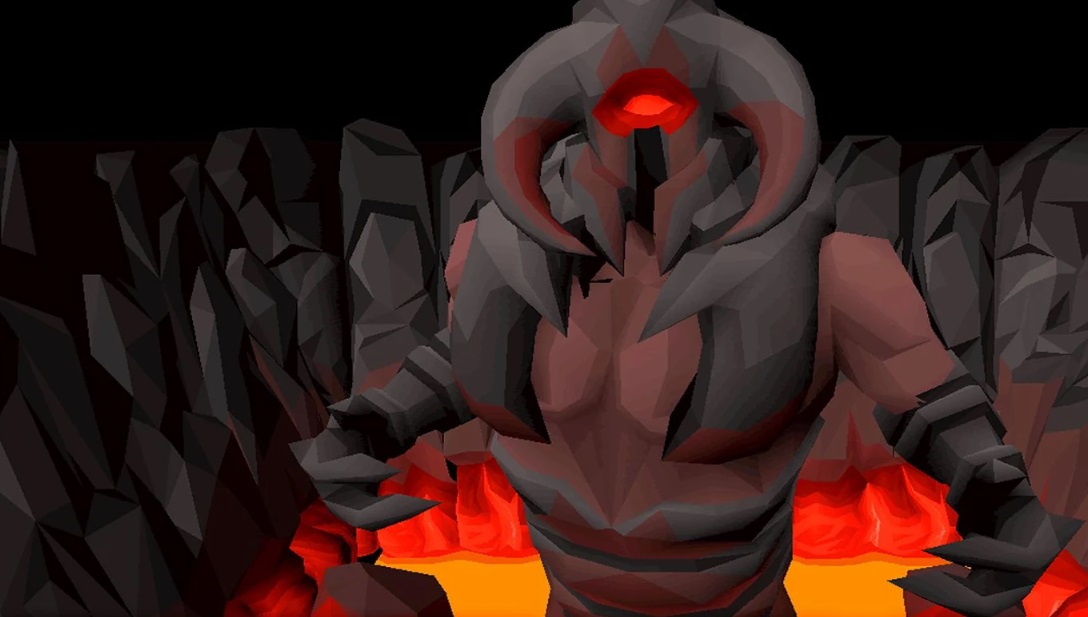 "The world's largest and most popular MMORPG, Old School RuneScape has been played by over 260 million players since the 2001 release of RuneScape. Old School RuneScape unites the intricate mechanics of modern MMOs with the nostalgic point-and-click gameplay of early role-playing games," says the app store description.

You can grab Old School Runescape now on Android where it has a rating of 4.4 or on iOS devices if you're an Apple fan.