You can download Old School Runescape from Google Play right now, while the iOS version will arrive at a later date.

As of today, the Android version is available for open testing, with an iOS version expected this Summer. If you had a longing to play a 2000s-era MMORPG on your phone, now is the time. 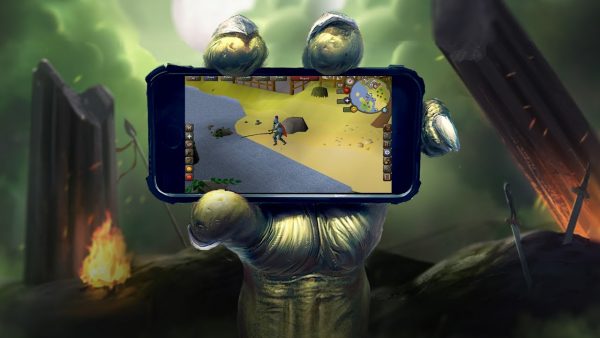 One crucial note: The mobile edition is a partially-open beta. You need a premium Jagex membership to access it at this time, and there is an install limit in place to make sure servers aren't overwhelmed. The limit will increase over time, so if you can't download the game right away, just try again later.

With this version of Old School Runescape, Jagex has added the following notes: