If you're attending X019 London, you'll be able to get your hands on over 24 playable titles.

Those attending X019 next weekend will have plenty of titles to try out.

Here's the initial list which Microsoft called a "snapshot of the developers and games" that will be on-hand in London. 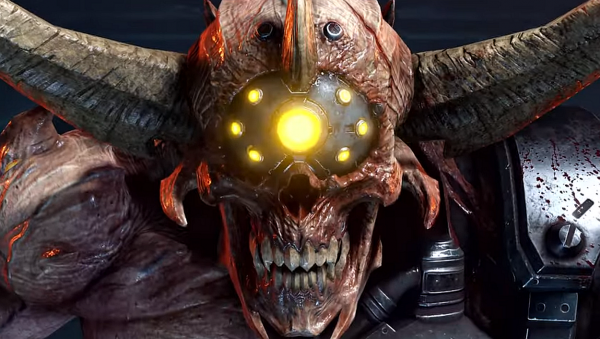 Along with playable games at the show, there will be panels featuring developers from Xbox Game Studio teams. Previously, the company teased it might give us a new look at Age of Empires 4 at the show. That would be nice.

X019 takes place next weekend, November 14-16, at The Copperbox Arena in London.

This year, Microsoft is donating all funds from the ticket sales in the UK to gaming charity SpecialEffect. The charity creates and loans customized control set-ups to help gamers with physical disabilities.