There's a lot of headset here, but it's also a lot of money. 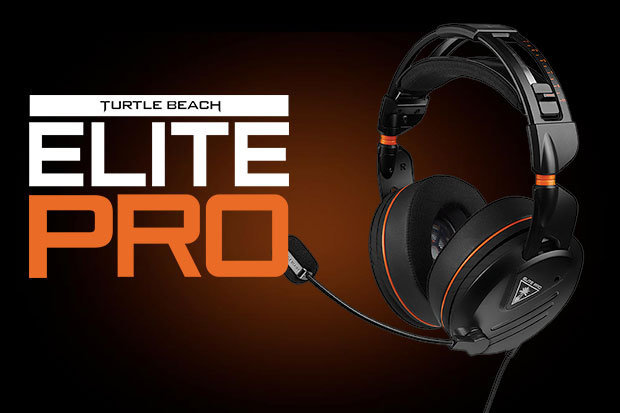 Turtle Beach is a brand that's been in the headset game for a long time now, and I in particular have strong memories of their high-end headsets becoming suddenly very desirable around the time that Call of Duty 4 began to blow up as a multiplayer force to be reckoned with. They appear to have gone from strength-to-strength off the back of that, and their latest headsets aim to blend the mainstream success the company had with COD fans and the like with eSports grade quality.

Leading the charge is the Elite Pro, a headset that's split up and sold in multiple parts. There's a cheaper headset-only option that's ideal for console players or more casual gamers, but optional add-ons boost it to a full-on eSports-grade experience. It's being marketed as a headset for anyone who aspires to the best, and has a price tag to match.

It's being marketed, as you'd expect, with lovely cringe-worthy photos of young eSports gentlemen with super serious expressions and headsets draped around their necks. Those photos never fail to be entertaining, so let's take a look at one and then get stuck into our test of the headset itself. 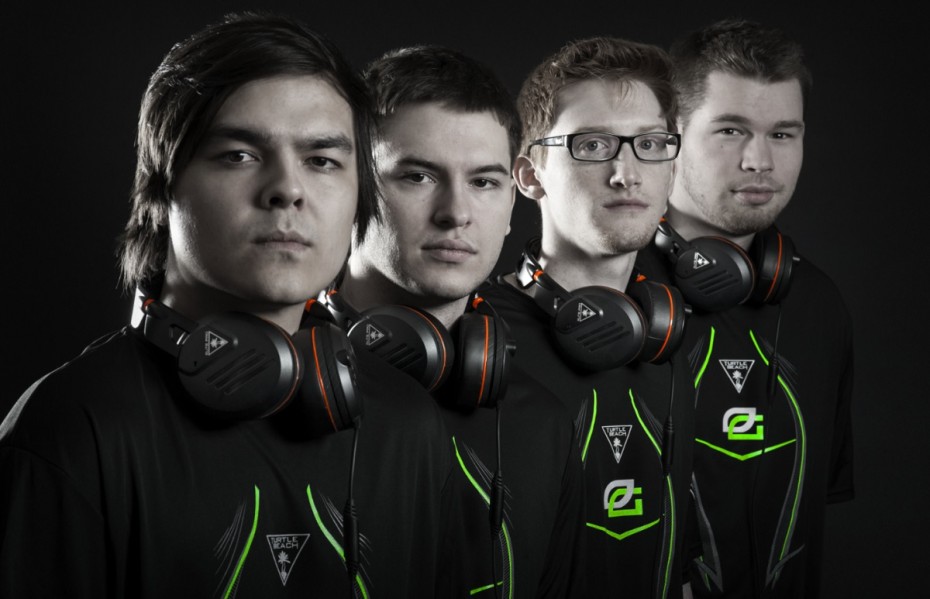 Let's get the obvious out of the way at the top: I've been using the Elite Pro a touch for a few weeks now and I find it to be a pretty damn good headset. However, the setup I have is one that's more complicated and expensive than merely buying a headset in a box, and the headset alone is pretty pricey with a standard price of $200.

The full Elite Pro experience actually comes as several separate products, the idea being that if you only need the basic stuff you can buy the headset and if you want the more advanced features you can purchase upgrades. All of that will be covered here.

Let's kick off at the top, with the headset's look and design. 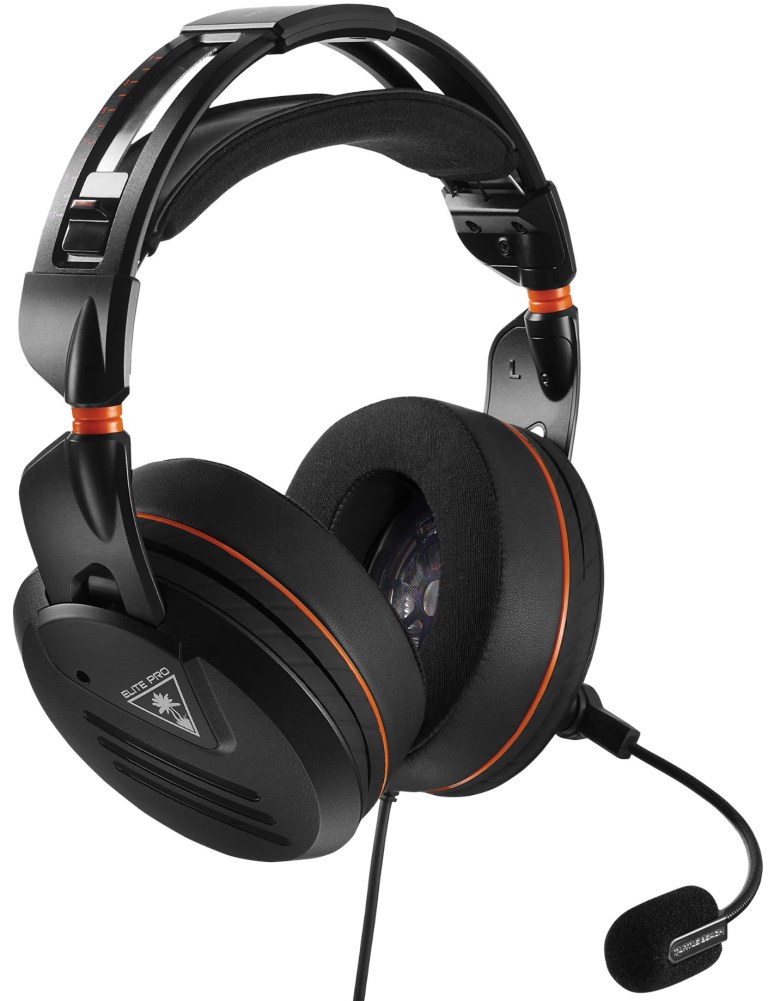 The Elite Pro design doesn't go for any of the garish lighting or bright tones many headsets do, but it also feels deceptively plastic in construction.

I'm one of those people who struggles with headset fit. I don't know exactly why it is (maybe I have an abnormally massive head, who knows) but a great deal of headsets fit fine but then cause pressure-related headaches after an hour or so of use. I think fit is one of the most important things about any headset design as a result. The Elite Pro fits comfortably and feels a considerable improvement over previous Turtle Beach works, many of which would indeed give me the headache of doom.

The ear cups strike that right balance between firm and soft for decent comfort. There's good breathing room also, so even though they fit snugly you don't get uncomfortably hot while wearing them. The headband is adjustable via some sliders and it's ultimately all very well designed and feels sturdy enough to survive a lot of standard wear and tear.

Turtle Beach tell us that under the hood there's a frame of metal, and this is most visible at the of the headset - where it's adjustable for different size heads, the metal is exposed. The metal frame is said to run throughout, though there's still something of the headset design where dominant plastic parts such as the ear cup covers and the jet black look of all parts - even the metal ones - give off a sense of plastic construction. As such it strikes as a headset that'd survive a lot of desk-based abuse, but not one you'd want to toss into the bottom of your bag without a second thought, but given the case-use of high-level gaming at a desk is where this headset is most at home.

One particularly nice touch is the ability to pop off the cushions and cause an indent in them that's designed to allow glasses to be worn comfortably with the headset. This actually had a marked improvement on pressure, where other headsets would cause my glasses frames to squeeze at my temples.

The Elite Pro is a great-sounding headset. I'm not going to go into the boring details of the size of the sound drivers in the ear cups and the like - just know that it sounds great.

"Compatibility across Xbox One, PS4 and PC is a nice touch though it's also clear that PC is the main target for the Elite Pro - that's where it's at its best."

There's caveats however: surround sound only comes with the addition of the 'Tactical Audio Controller' add-on (more on this later), and it's surprising considering the price point that there's no wireless option at all. Turtle Beach say this is because the headset's audience of lag-obsessed hardcore competitive players wouldn't dream of using wireless anyway, which does make sense on paper.

Moment-to-moment the headset sounds great at any rate, with its design offering impressive noise cancelling that helps to make its output more impressive.

The headset connects via a single 3.5mm jack for both audio out and mic input. The headset also isn't directly powered, meaning no USB shenanigans and the ability to plug-and-play with phones, tablets and the like. If you'd prefer your audio and mic inputs split, an adapter for that is included with the Tactical Audio Controller or available separately, and the same is true for adapters for older Xbox One controllers and PS3 and PS4 USB adapters. 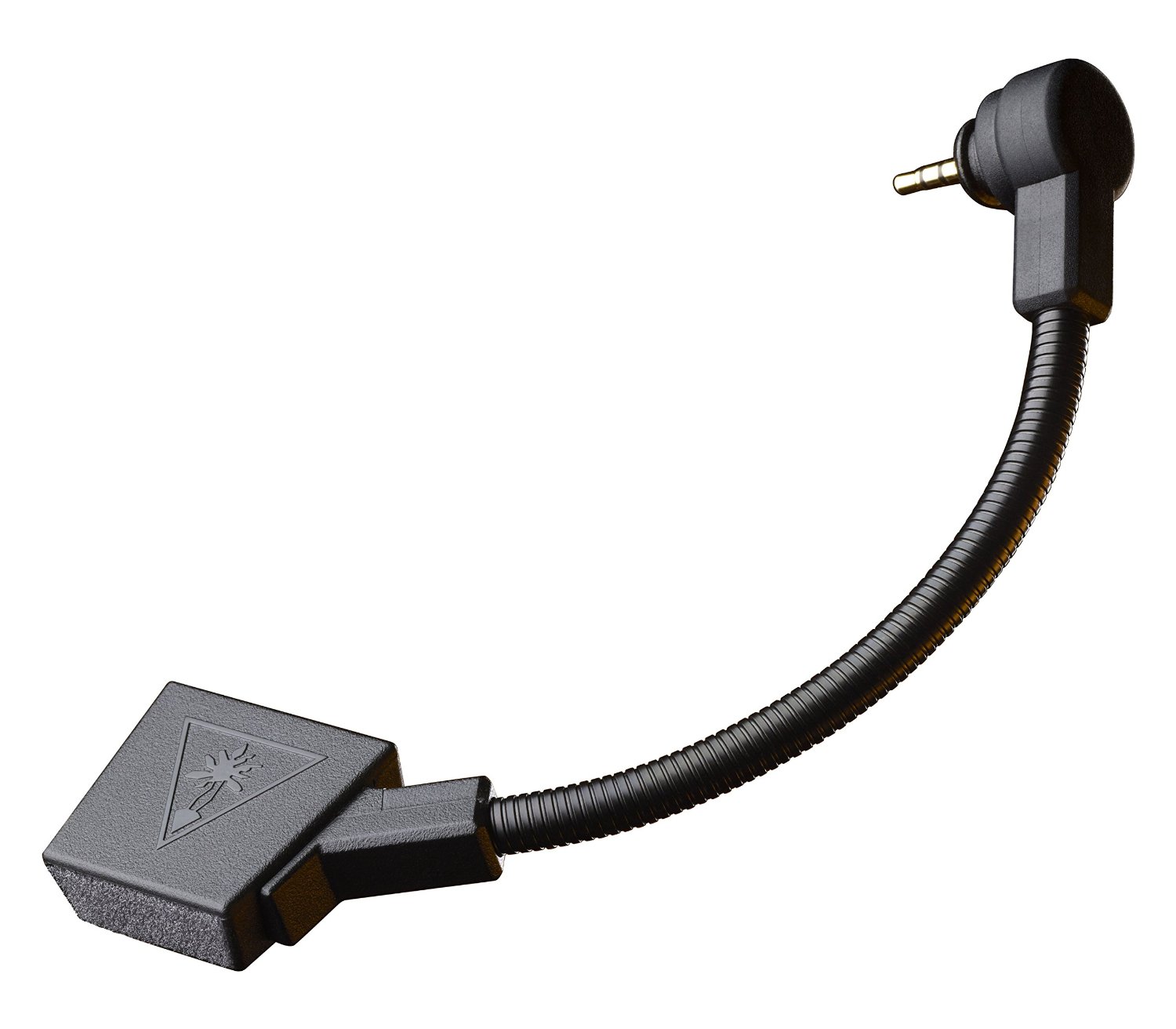 Including a middling mic and then charging $30 for an upgrade (pictured) feels a bit cheeky.

Compatibility across Xbox One, PS4 and PC is a nice touch though it's also clear that PC is the main target for the Elite Pro - that's where it's at its best.

The included mic offers more than enough quality for in-game voice chat, skype calls and the like, though it's not something you'd want to use for recording and such as it simply doesn't offer the voice clarity. For the price I'd honestly expect a little more out of the mic, but it is serviceable. The built-in mic's dubious quality is supplemented cheekily by a higher quality Elite Pro noise-cancelling mic that retails as a $30 add-on.

The quality of audio is great with strong bass and crisp high-ends, but caveats in other areas such as the lack of wireless and the vocal mic quality do drag the Elite Pro down. That's where the most significant of its optional add-ons comes in...

The Tactical Audio Controller is a pricey addition to the Elite Pro, with this little mixer box carrying a price tag of a whopping $199 - as much as the headset itself. 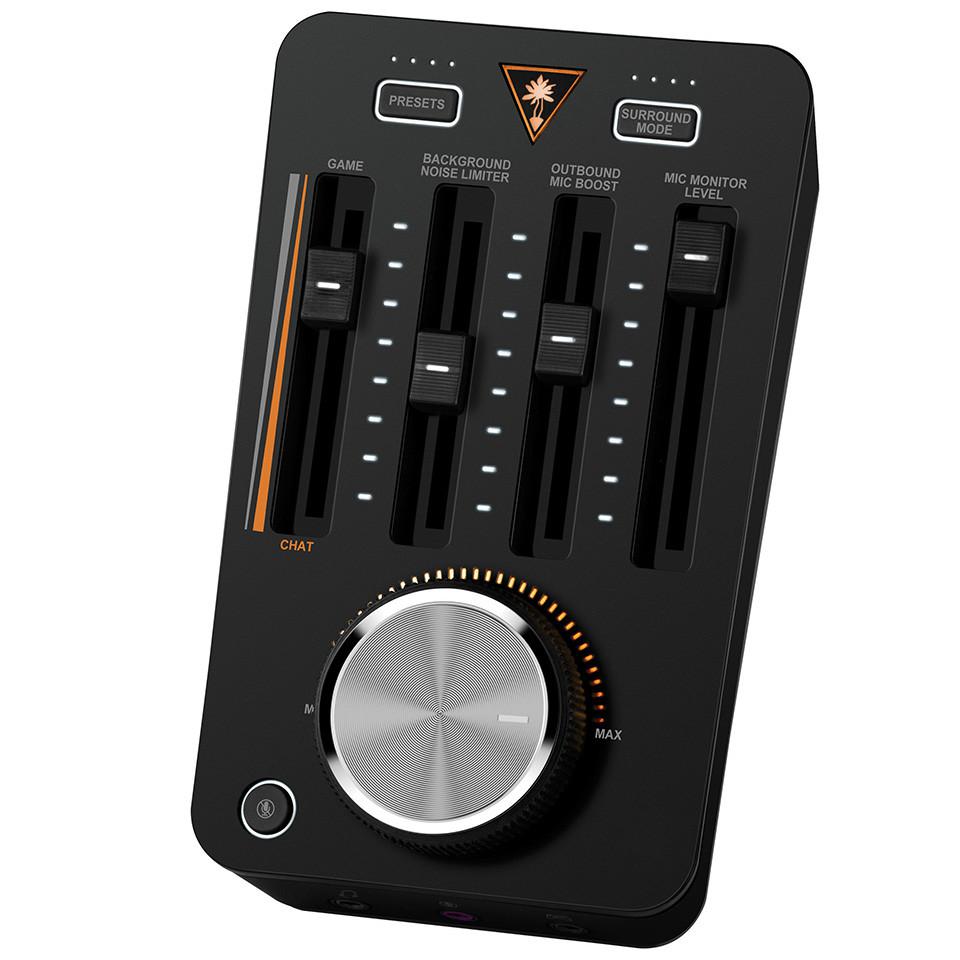 Adding the TAC made the Elite Pro experience for me, but it's one heck of a pricey add-on.

The Tactical Audio Controller (TAC) adds a bunch of options in the form of a mini mixing desk that's powered via the USB of your PC or console of choice. The TAC takes an optical input from consoles and direct USB device input from PC - and this allows the headset to offer simulated 7.1 surround sound. Included on board the TAC are 16 surround sound headsets that you can flick through with a few button presses.

The rest of the TAC's input options are clever but also mostly aimed at the eSports crowd - there's an output to ensure your audience can hear your teammates if you're streaming, Ethernet for setting up a LAN voice chat solution and an AUX input for a second source of audio beyond your game, such as plugging in your phone or MP3 player.

The TAC has a mixing desk form to it with four sliders: the balance between game and chat audio (supremely useful), background noise limiting, mic boost and mic monitor level, AKA how loud you can hear yourself in your headset. There's also a volume slider and a mute for both the headset and mic input.

The TAC really makes the Elite Pro experience as having it next to you on your desk makes adjusting audio a pleasure and a breeze. Its feature set significantly increases the utility of the headset and the quality of using it... but it's so bloody expensive. When you add the two together it's $400, and at that price there's a lot of other worthy high-end options on the market.

"The Elite Pro is incredibly comfortable and boasts some solid performance - but it really only truly comes to life when you add the Tactical Audio Controller, doubling its already expensive price."

The basic Turtle Beach Elite Pro headset will run you around $200 and is a solid headset that feels just a little too expensive. Even in the face of the price I have to say it's one of the nicest gaming-specific headsets I've used.

The Elite Pro is incredibly comfortable and boasts some solid performance - but it really only truly comes to life when you add the Tactical Audio Controller, doubling its already expensive price. The controller is an incredibly nice piece of kit, but a step back and a think certainly underlines just how expensive the Elite Pro package is, especially considering that some headsets around the $300 mark offer similar but perhaps less gaming-specific feature sets.

If you're a budding eSports star, the Elite Pro might well end up becoming the gold standard for audio in your clique. Everyone else should know that it comes highly recommended but only if you feel you can bear its currently hefty cost - a cheaper rival may give you mostly the same features and only lose ones you'd likely not use for less. With a slight price cut this could become an all-around must-have.