A new video for The Legend of Zelda: The Wind Waker HD popped up overnight detailing not only the optional Hero Mode included in the game, but seemingly confirmation of the rumored Wind Waker bundle.

Unfortunately, the video was removed by Nintendo, with NeoGAF pointing out that the firm likely "pulled the trigger" on it too early.

However, the industrious folks over there pulled a nice screencap of it, and looking it over, you can see some gold filigree trim around the Wii U controller.

It's rather lovely actually, but we'll leave the rumor tag attached to this until Nintendo actually confirms the bundle - which probably won't be a long wait.

The Wind Waker bundle is said to contain the 32GB Deluxe version of the console along with a copy of the game for $349.99.

The Legend of Zelda: The Wind Waker HD will be out on Wii U on October 4 in Europe. 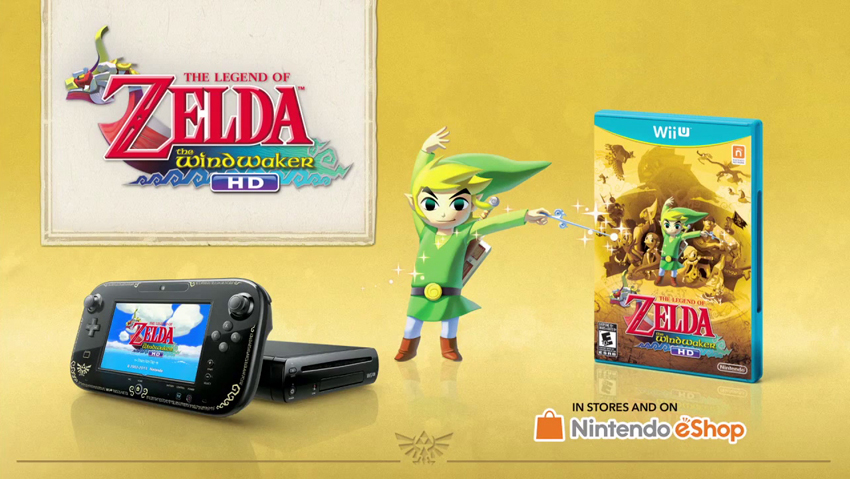