The Dark Pictures is a horror anthology series being developed by Supermassive Games and Bandai Namco, and the developer has announced that the first of the standalone, cinematic horror episodes, Man of Medan, will release in 2019.

Man of Medan tells the story of four Americans who take a boat and her captain out to sea to pilfer the wreckage of a WWII plane. The trip out is the calm before the storm - quite literally in this case - as all hell breaks loose on board once they start poking around.

Players can run through the game as each of the five characters, and there are branching storylines, different paths, and multiple endings.

"We are incredibly excited to announce the Dark Pictures Anthology and the first game in the series – Man of Medan. With each title being a standalone game, we have the opportunity to create a unique horror experience every time, with new stories, settings, characters and cast," said Supermassive Games CEO and Executive Producer of The Dark Pictures, Pete Samuels.

"The Dark Pictures, is the first example of a horror anthology series within the video game world, which positions gaming to a style closer to [fans'] favourite TV shows with new, standalone experiences brought to [them] on a regular basis. It’s a bold new model, but one we believe fans of both gaming and horror will love," added Bandai Namco's VP of Digital and Marketing, Hervé Hoerdt.

Yesterday, it was discovered that Supermassive Games had trademarked Shattered State, and coupled with the Gamescom site teasing a new IP from Bandai Namco and a European studio, we speculated that it might have been a new game from the two companies. 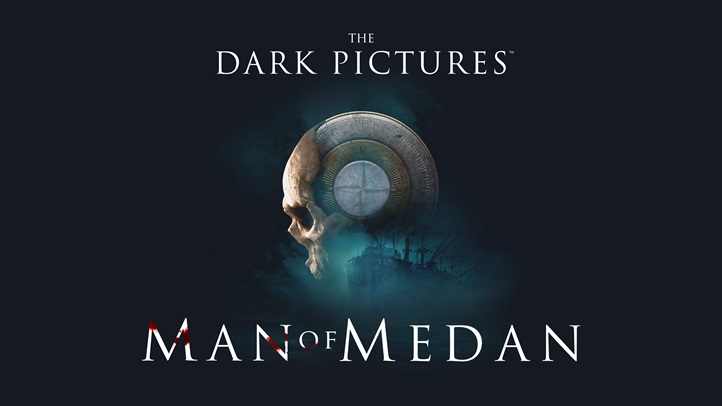 The Dark Pictures and Man of Medan were registered on June 26 last year, followed by Little Hope on November 29, and Shattered State on August 17, 2018.

With Man of Medan being the first episode in The Dark Pictures anthology, Shattered State and Little Hope could possibly be a further two episodes in the series.

The Dark Pictures Anthology - Man of Medan launched in 2019 for PS4, Xbox One, and PC.