StarCraft, the seminal 1998 RTS that gave so, so much to the industry, has one last gift for us all. 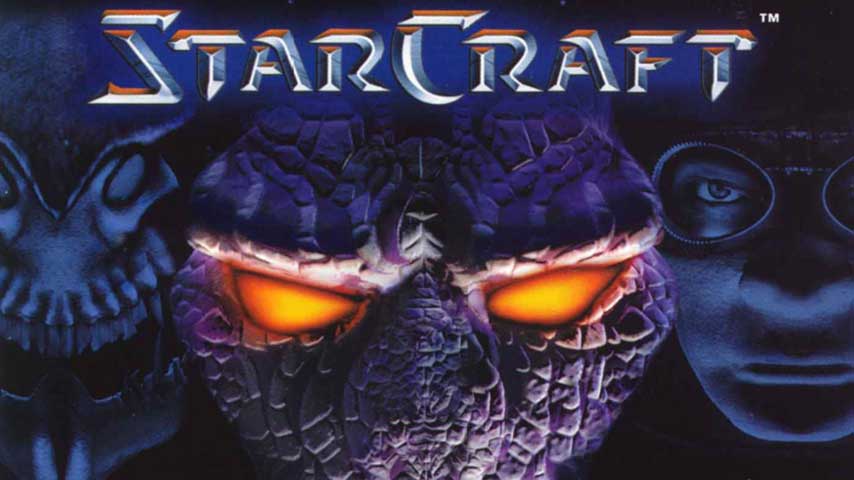 StarCraft has been updated to version 1.18, much to the surprise of players who have gone eight years without a patch.

Even more excitingly, both StarCraft and its expansion Brood War are now completely free. Head on over to the StarCraft website and scroll down for install links for both Mac and PC.

The surprise patch and free release follow pretty closely on the announcement of StarCraft Remastered, so if you enjoy the original you'll probably want to upgrade when the shiny HD version releases sometime this quarter.

If you've never tried StarCraft, you're missing out on a legend. This is the RTS that paved the way for the strategy and MOBA esports scenes today. You should definitely check in, if only for the story campaigns - but there's still a strong multiplayer community willing to teach you your place if you dare dive in.

Here are the patch notes for today's unexpected StarCraft update, by the way: