A theatrical release date has been announced for the the CGI-live action Sonic the Hedgehog film.

Sonic the Hedgehog won't arrive in theaters until 2019, as previously reported, but it has been handed a November 15 date.

News of the release date comes from The Hollywood Reporter.

In October 2017, it was announced film rights to Sonic the Hedgehog were in the hands of Paramount Pictures, after Sony Pictures backed out of the project.

The Sonic film was announced in 2014 as a collaboration between Sony and Sega Sammy when it was in the early planning stages. 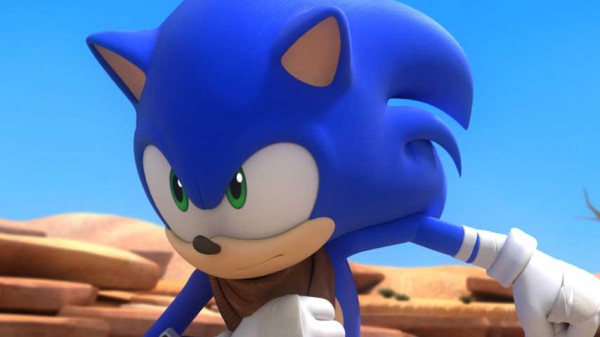 It will be directed by Miller’s Blur Studio collaborator Jeff Fowler.

Sonic the Hedgehog was originally announced for a 2018 theatrical release.

Again, movie goers will be able to watch it in theaters come November 15, 2019.