Rocket League's visuals will be enhanced on Nintendo Switch.

These upgrades will be part of a Rocket League update scheduled to release between March-April this year.

Psyonix said that it's testing out a new update schedule in 2018 that will alternate between content updates, and feature updates. The former focuses on things like new competitive seasons and their rewards, as well as new maps and DLC. Feature updates bring more functionality to the game like the promised support for cross-platform parties.

With that in mind, the Switch's visual boosts will be included in the spring feature update. Rocket League's resolution in both performance mode and quality mode will be increased. In Performance Mode, the game will run at 900p docked, and 720p when handheld, targeting 60fps. The resolution will dynamically scale to keep it locked to 60fps. 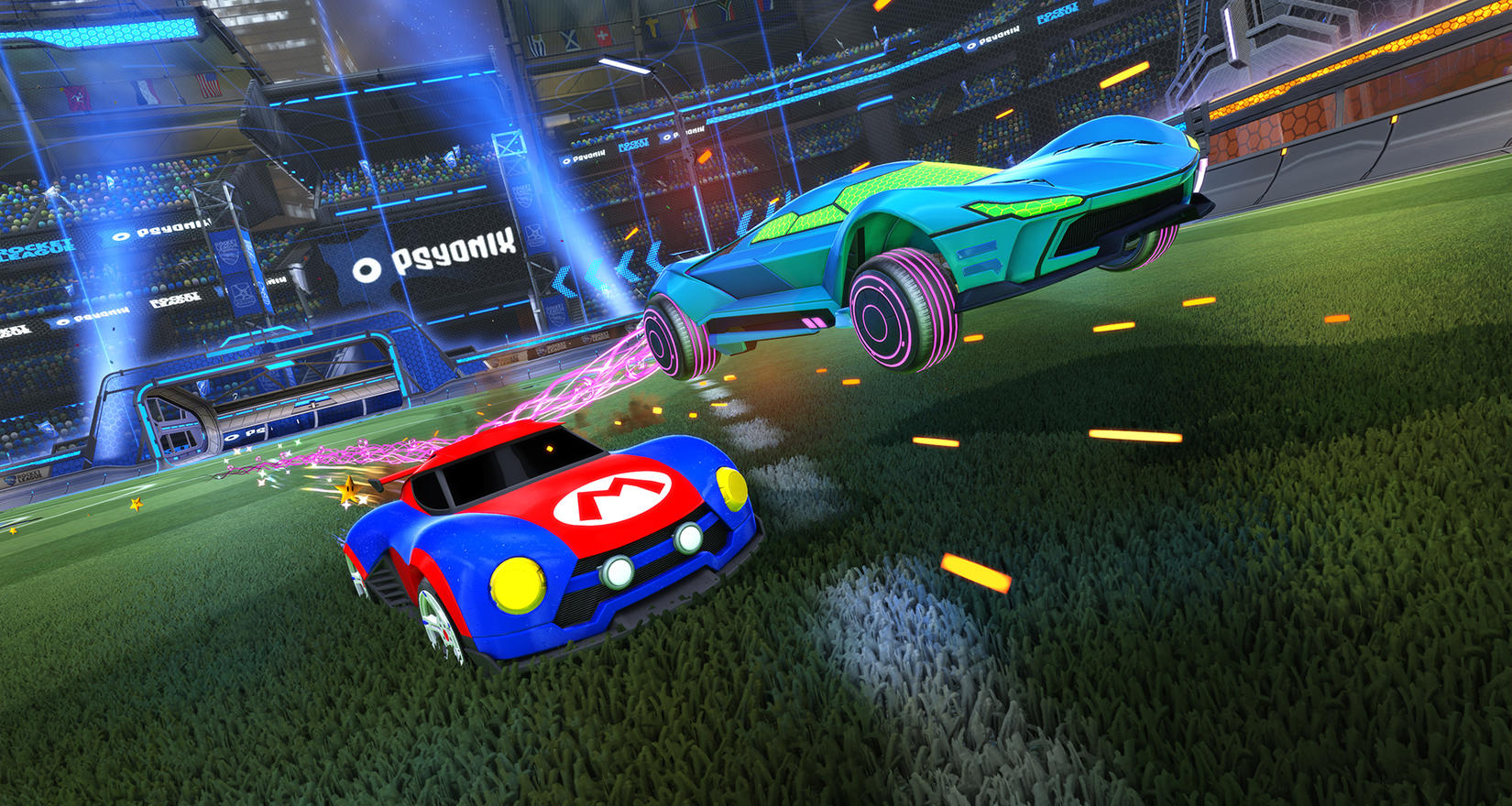 In Quality Mode, Rocket League will run at native 1080p when docked, and 720p in handheld. This mode ups the quality of visual effects, but frame-rate will stay at 30fps.

As it currently stands, Rocket League maxes out at 720p, and sometimes drops to 576p. The upcoming update should put the game on par with most other Switch games that alternate between 1080p and 720p across across docked and handheld.