When we played Red Dead Redemption 2, we knew this was going to be one of the most expansive, reactive open world games ever made.

Now Rockstar is talking about its next release a little more, we’re beginning to realise exactly how massive in scope it actually is.

According to an interview with Vulture, the game features 300,000 animations, which is especially impressive when you know many of them play out in-game. 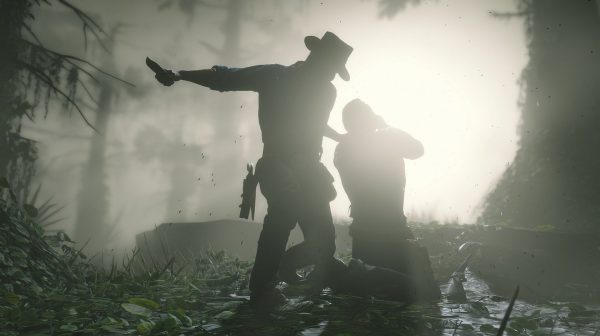 It also features around 500,000 lines of dialogue, which should make the in-game events and reactive dialogue feel fresh over the 60 hours of game we’re getting.

Red Dead Redemption 2 was also made with 1,200 actors, all of them SAG-AFTRA, and 700 of those actors have voice lines. Of course, those actors are made up of relative unknowns, as Rockstar doesn’t tend to work with famous actors anymore.

According to Rockstar founder Dan Houser, a stack of script pages, if they included all the side content “would be eight feet high”. The main story alone is 2,000 pages of script.