There’s no denying it - PUBG is still an incredibly popular game. However, its playerbase has been slowly dropping this past couple of years, despite new content drops.

In April 2018, the game averaged 1.1m concurrent player and enjoyed peaks of 2.5m. In the last 30 days, the average concurrent player count sits at around 250,000. While many game developers would give their left arm to have such a large audience, it’s a massive drop for a game that’s been supported so much. So, what’s going on? 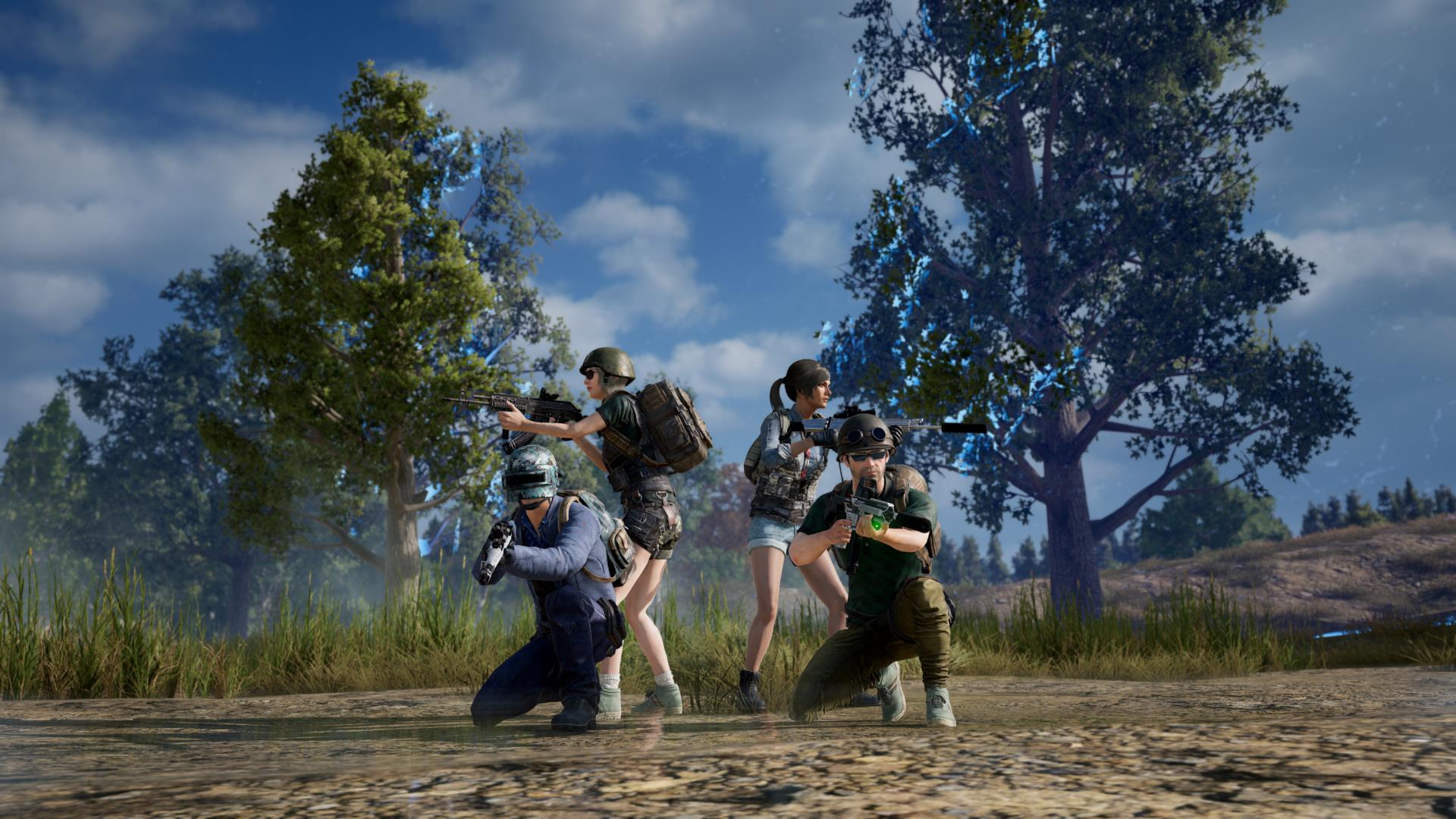 If you look at the most upvoted comment on the game’s subreddit, it seems people are annoyed that the game’s bugs and performance are being left alone in favour of new content drops.

Players are talking about things like player movement, which has been left behind in the wake of slicker battle royale games such as Apex Legends. There’s also a lot of complaints about PUBG hackers, who use aimbots to ruin the game for other players. Elsewhere, there’s a bug that makes the game lag whenever players aims down sights, and there are more crashes than ever.

Performance is shot to shit, just like me when I play PUBG. This post with 400 upvotes lays out some of the biggest issues.

Another post with nearly 3k upvotes highlights how Chocotaco, one of the most positive PUBG streamers, has announced that they’re taking a break from the game due to its myriad issues.

and ALL OF MY CUSTOM GAME PRESETS DONT WORK. AGAIN. Loads of issues never get addressed. It's hard to enjoy the game a lot of the time. Whenever this COD BR launches I will be taking a break from PUBG.

Players are now pressuring Bluehole to either roll the game back to pre-Season 6, which likely won’t happen, or to be more open and communicate with the audience. Most of the performance issues happened with the release of the new season, and it also introduced a host of bugs.

Redditors are also pointing at past development roadmaps. Here Bluehole promised more sound improvements, but players are reporting that the audio has only gotten worse. Some people are even using custom keys near WASD so they can adjust the volume on the fly to counter issues during play. 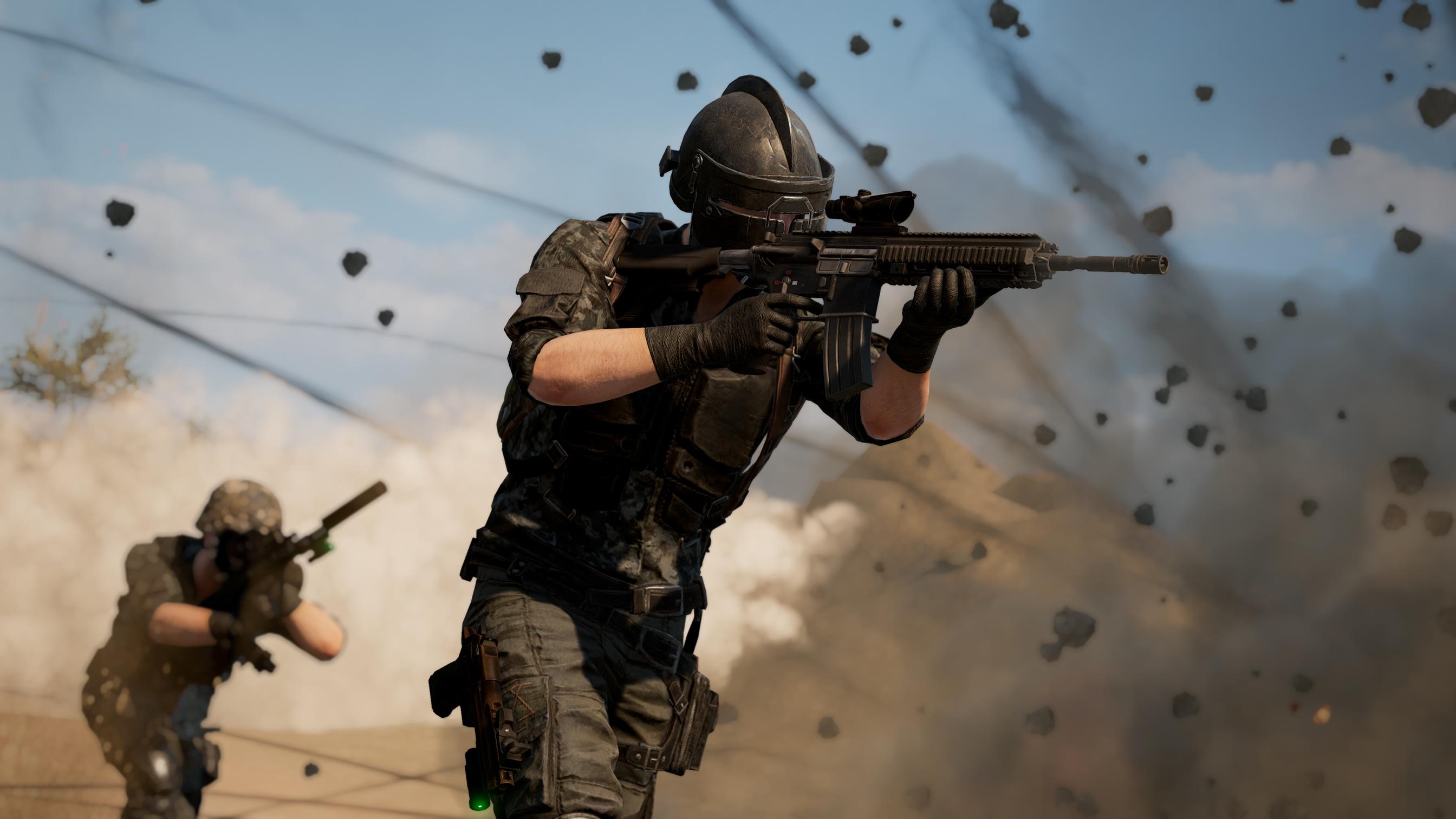 Then there’s the floating weapons and items bug, which has been around for two years. The thing that bothers people most is how the developer prioritises new content and Battle Passes over fixing and tuning the core of the game, which is what attracted people in the first place, after all.

Maybe now that high profile streamers are leaving the game, Bluehole will start to take notice of what the community wants.

Cross-platform parties are the latest addition to PUBG.