The reception to the ping marker feature which debuted in test patch 19 for PlayerUnknown's Battlegrounds a week ago has been mixed.

More specifically, top PUBG streamers and pro players voiced their concerns about how easy it would be to spot enemies when you can place a marker in the 3D world any time you want.

The ping marker, in case you never got to see it, is very similar to the one in Rainbow Six Siege. Because of how complex PUBG maps are, some argued that skilled players will be able to line up shots on enemies before they can even see them themselves, so long as someone else on the team marked the spot.

While many players welcomed the feature, mostly because it lowers the barrier of entry for new and inexperienced players, and for the fact that it makes communicating enemy locations much easier, it seems PUBG Corp. took the side of streamers on this one. 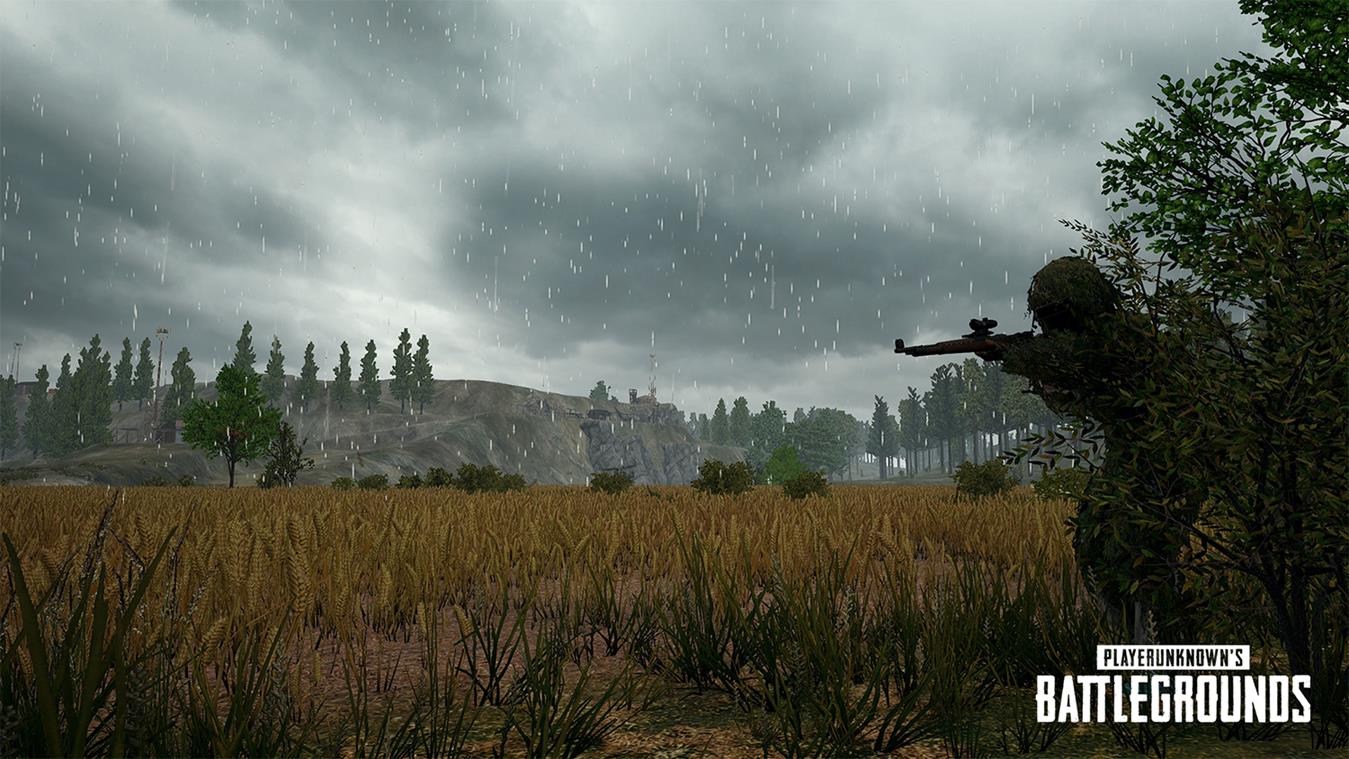 The ping marker feature was removed earlier today in an update to patch 19, which will be launching later today for all PC players. PUBG Corp. has actually made three updates to the patch since it hit test servers last week.

Most of it were small changes and fixes to some inconsistencies with the limb penetration feature, which the patch added. There were performance improvements too, of course, for both CPU and GPU tasks.

Patch 19 will roll out following three hours of maintenance that kick off today at 5:30pm PT, 8:30pm ET, which translates to 1:30am BST on August 8. For the full list of patch notes, check out PUBG's blog post.