If you remember, developer PUBG Corp promised prior to the game's 1.0 launch that ping limits are being considered. The idea, as it existed at the time, was to only allow players within a certain ping range for each region.

In other words, Chinese players won't be able to play on US servers and so on. Having a high ping in PUBG typically results in a terrible experience for the high ping player's opponents more than anything else, creating uneven and unpredictable fights.

The proposed system, in its newest iteration, does not simply lock players out if they have too high of a ping. Instead, it will prioritise low-ping players when filling up servers during matchmaking. This means that low-ping players should only be playing against other low-ping players.

PUBG Corp said that the feature will begin early testing sometime this week in some regions.

Today's test patch brings more client optimisations and bug fixes. The biggest change is that you will no longer be able to see other players on the plane before you jump. Instead, an on-screen counter will show how many players are still on the plane. This is being done to improve performance.

You will only start seeing other players after either you or they jump. The ability to report players from the replay viewer is getting an upgrade, too. Now, the developer will receive a one-minute video every time you report an incident. You can only do this once, per player, per replay file.

Finally, PUBG Corp apologised for being silent since the release of 1.0, and promised to share, in March, a roadmap of the content coming to the game in the first half of 2018. Major features are currently in the works, including a new map. 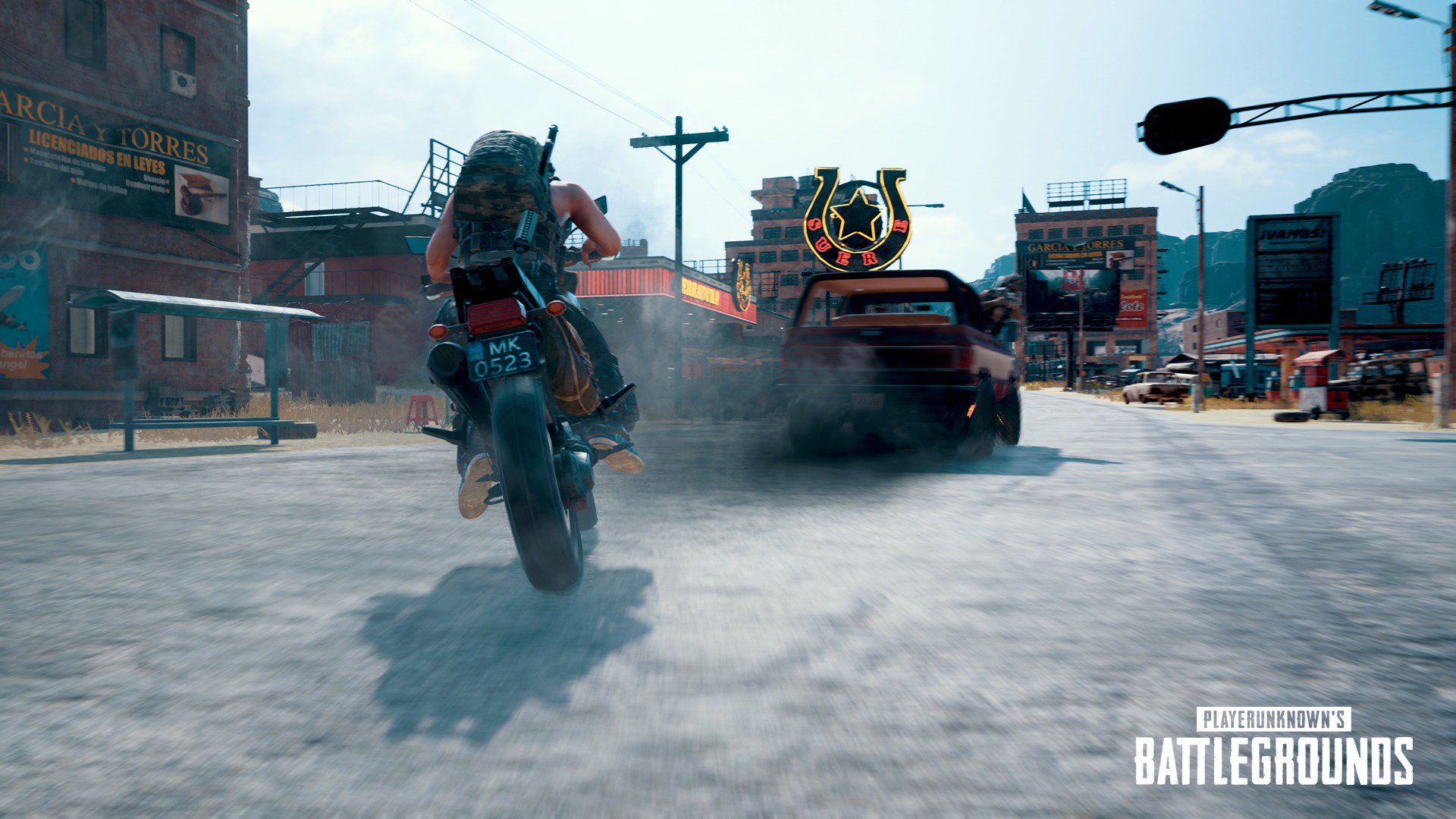 See the patch notes for today's test update below: