PlayerUnknown's Battlegrounds was supposed to host a new event mode on PC this weekend called One Gun Warrior, which sadly won't come to pass.

PUBG's One Gun Warrior event mode, much like the previous one, has been cancelled shortly after getting announced. Due to an issue discovered while preparations for the event were underway, developer PUBG Corp. has had to cancel it.

So what is it? Well, as the name might suggest, One Gun Warrior spawns players in with a random weapon. There's a list of possible items, ranging from solid choices like assault rifles and SMGs to trickier options like the crossbow - or my favourite, ten whole grenades.

You'll be able to scavenge ammo and other items like healing, and backpacks in the world, but the only way to change your weapon is to loot a replacement of a killed player. One Gun Warrior is playable in third-person only, but it does support 100 players on the full map of Erangel. 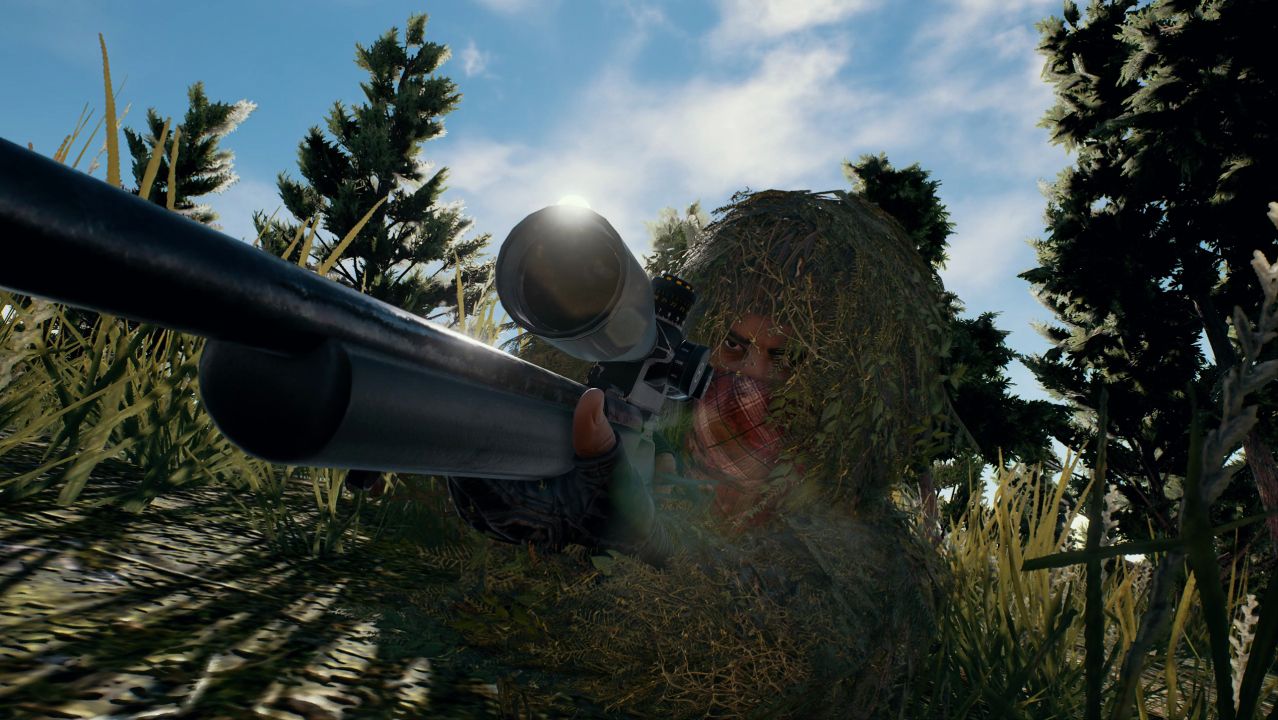 As you can see in the list of possible spawn weapons below, the mode would have made for an interesting challenge. Unfortunately, because it's been cancelled, we'll have to wait until PUBG Corp. decides to bring it back in the future.

Until there, there's still plenty new in PUBG. This week's patch added a new weapon and a few quality of life improvements.