It's not as hefty as the massive September patch, but bug fixes are welcome all the same.

PlayerUnknown's Battlegrounds recently launched an utterly massive patch (complete with a brand-new town), which may have had something to do with the game shattering its concurrent player record again. While we shouldn't expect an update of that scale for some time, the developer has turned its attention back to regular bug fixes. The latest such patch has now hit live servers, one day after releasing on the test servers.

There's one issue, however, that the new patch caused. The leaderboards are not behaving as they should, but this should be fixed quickly, according to developer Bluehole. 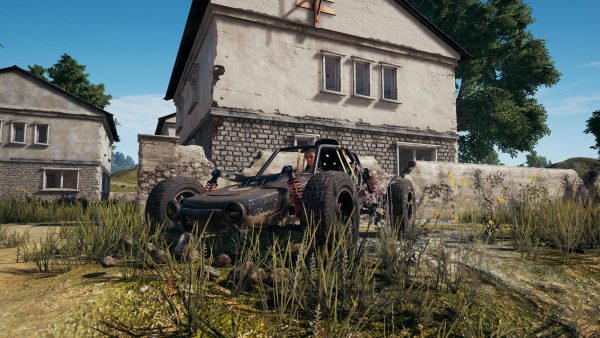