PlayerUnknown's Battlegrounds' September patch has finally made it onto the live servers, with a massive change log.

This is the first Battlegrounds patch in a while, now that developer Bluehole has moved to a new patching schedule. Now, the game will receive patches when they're ready as opposed to following stricter monthly schedule.

This should also allow the team more time to test the changes, both internally and on public test servers, before the patch goes out to the rest of the player base.

The September patch spent two days on test servers, but has now gone live for everyone else.

The list of notes is long, with changes across many different parts of the game. Some of the highlights include the addition of the foggy weather condition, the 5.56mm Mini-14 weapon, and a new town east of Stalber called Kameshki. The Tommy gun has also - finally - been removed from care packages and will now spawn in the world.

The UI department also got a couple of welcome changes, such as the ability to see teammate's current stance (crouched, prone etc.) next to their names, and the ability to change crosshair colours. Another really good feature is that you can quickly mark your position on the map without having to open it up and place a marker.

Finally, the update changed how BP is distributed to prevent idle players from earning any, as a way of combating AFK bots. 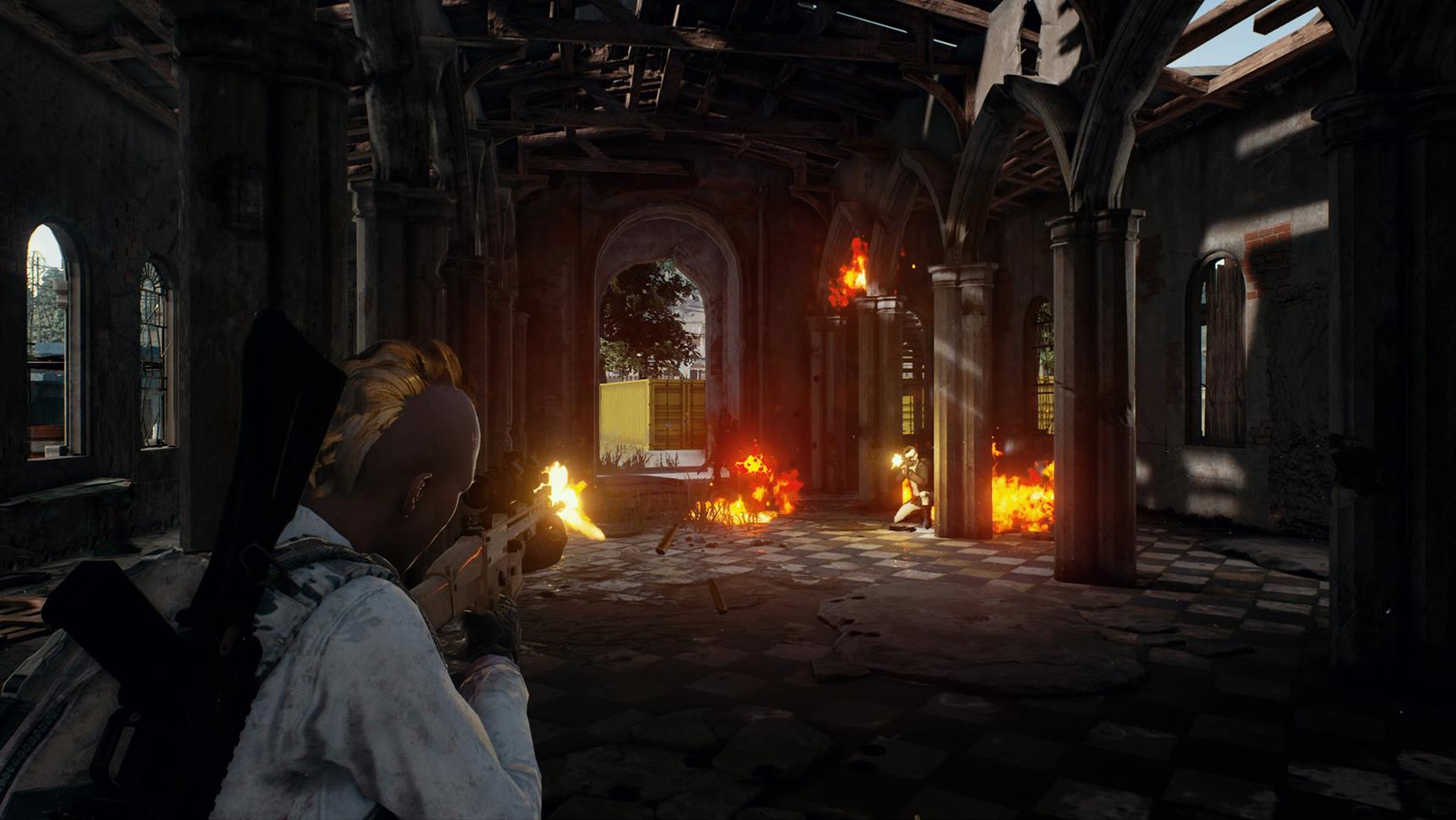 Find the full set of patch notes below: