A sniper rifle that heals? The newest hero to Overwatch is a tactical player's dream. 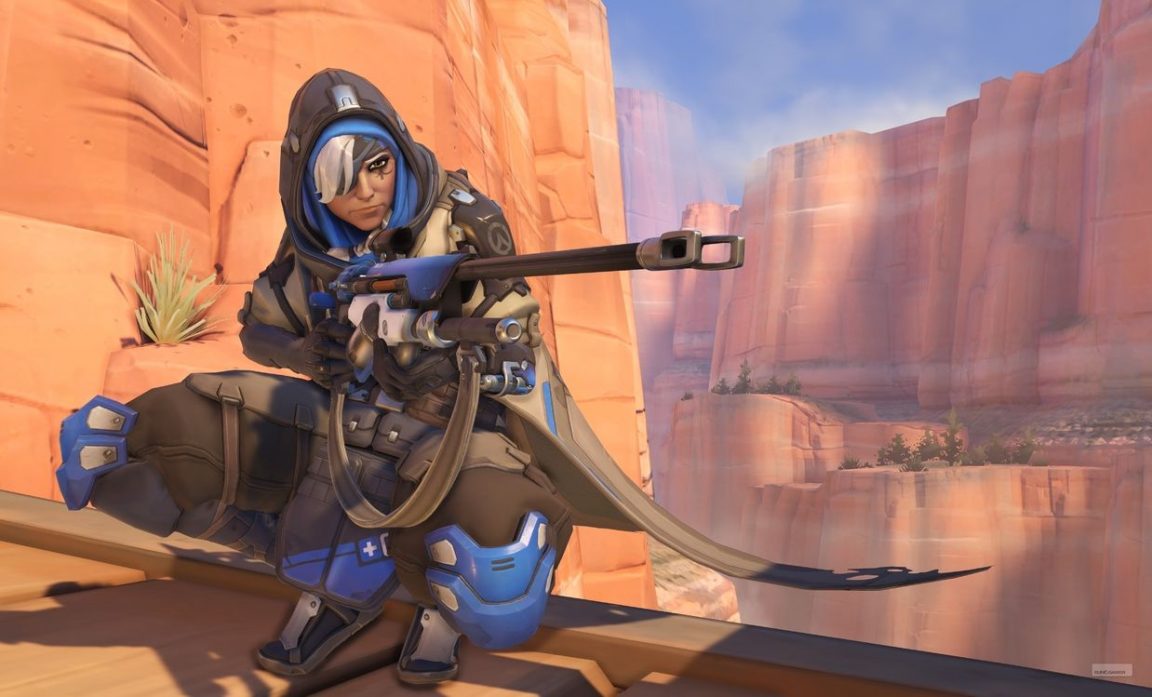 An amalgamation of Widowmaker and Mercy, Ana’s biotic rifle offers long range support for her teammates while hindering her opponents from afar. Her sidearm will also render her opponents unconscious, while her ultimate, the Nano Boost, can provide a significant boost to speed, damage dealing and health retention to an ally of her choosing.

The just-released support sniper has already received two updates to her abilities, the first of which applies to her Biotic Rifle, where her ammo capacity has increased from 6 to 8. Her ultimate cost is the second change, with an increase in cost from 1150 to 1250, a change of just under 9%.

A dart passed sniper rifle that deals heavy damage to opponents while providing a significant health boost to her teammates. There is no fall off for damage distance, nor is there a differentiation between scoped, and non-scoped damage. There are no bonuses to headshots, so focus on body shots to make the most of her long range health manipulation.

Ana’s sidearm provides a powerful sedative, rendering her opponents unconscious. Their dream-state will last until they sustain damage, and it can even be used to interrupt Ultimates.

Another health manipulation ability, this time in a slightly more explosive medium. The bomb both heals teammates and harms enemies, and also provides an additional effect. Allies all receive a boost to health replenishment, while enemies cannot heal for a short period.

A significant boost to a teammate, that can turn any player into a devastating death dealer. This Ultimate buffs a friendly’s health, damage output, and movement speed. Best of all, it can be stacked with other Ultimates. 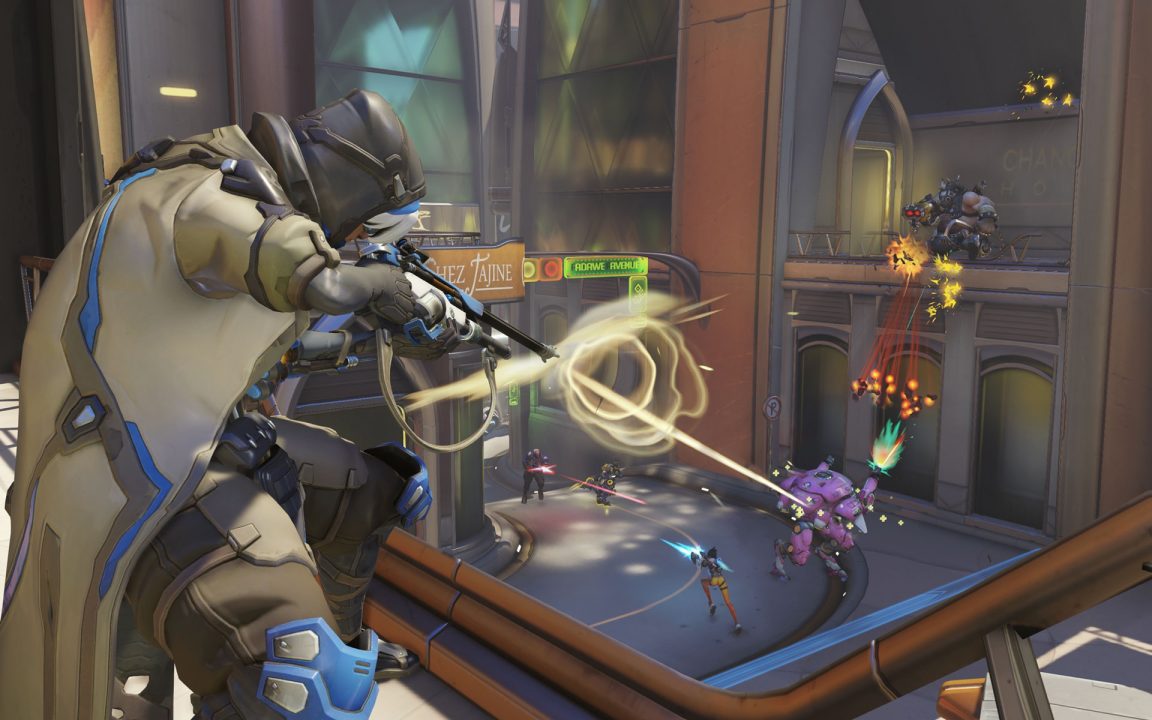