The loot boxes for Overwatch's upcoming Halloween event will drop tomorrow, according to the PlayStation Blog. 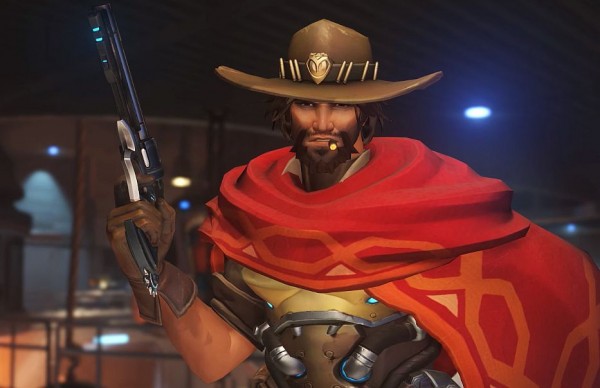 While we still await official word from Blizzard on the event, at least the loot boxes are now doubly confirmed. The more you know and all that.

According to the post, here's what you can expect to drop.

Earlier today, the new loot boxes for Overwatch popped up on the Xbox Store ahead of schedule, revealing Halloween-themed skins for various characters.

It's all part of the Halloween Terror event which leaked ahead of time.

Once Blizzard makes the announcement and releases the patch notes, we'll be sure to let you know.