Blizzard knows people care about the story in Overwatch, and it intends to flesh it out more this year. 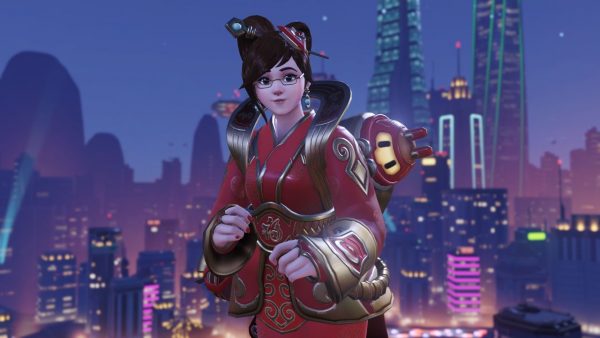 In case you haven't noticed, it's been a while since we got an Overwatch animated character short. Even Orisa, the game's most recent hero, only received a brief introduction video.

Blizzard also hasn't released new story comics since the one from the holiday period. Rightfully, the community is concerned the developer has abandoned the story.

In a thread on the official forums titled "Story cancelled?" many Overwatch players joined the conversation to prod Blizzard to issue a statement about the matter. While they didn't quite get that, they managed to get the attention of lead writer Michael Chu.

Chu came in to confirm the studio is still working on expanding the game's story, with a goal of having more frequent story updates this year. "We have a lot in the works, with Orisa and her story being the first release of the year," said Chu.

"One of our goals for 2017 is to try to have more frequent story-related updates and content, so we're very busy with that."

The lead writer also teased "a little something else" coming "just around the corner". Hopefully, he's referring to story details for Orisa.