In the wake of an E3 where ray tracing was one of the major buzz words, Nvidia is already refreshing its range of GPUs targeting the use of the next-generation feature.

Nvidia is to release three all new GPUs aimed at high-end PC gamers looking for the best possible performance while making use of real-time ray tracing - with the three new graphics cards all outperforming their counterpart first-generation GeForce RTX cards that were released last September. 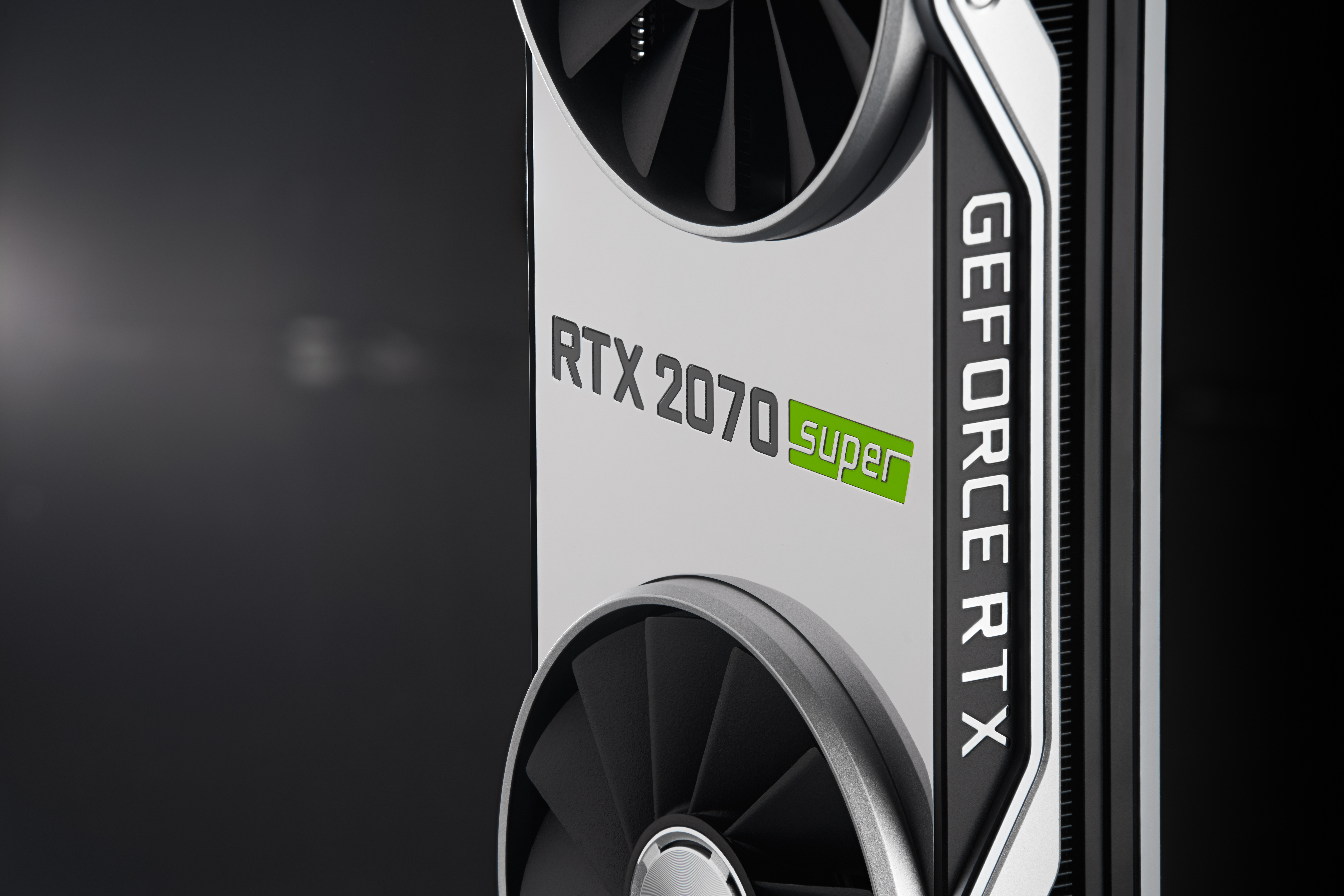 The GeForce RTX 2080 SUPER, 2070 SUPER and 2060 SUPER all aim to offer improved performance over the standard-issue RTX cards with the same numbering - and they come in at similar pricing for better performance. The existing RTX 2060, 2070 and 2080 cards will receive a price drop and will remain on sale alongside their souped-up versions.

We've had just a little time to play around with the RTX 2070 SUPER in a few different games for the past few days, and there is a noticeable difference in performance compared to the 2070, offering anywhere between a 10% and 25% boost in performance over its direct predecessor depending on the game and exact scene being rendered. We fully intend to find out if the same is true across the other numbered variants, and how the cards hold up in general and deeper testing. Here's how Nvidia defines the cards, however: 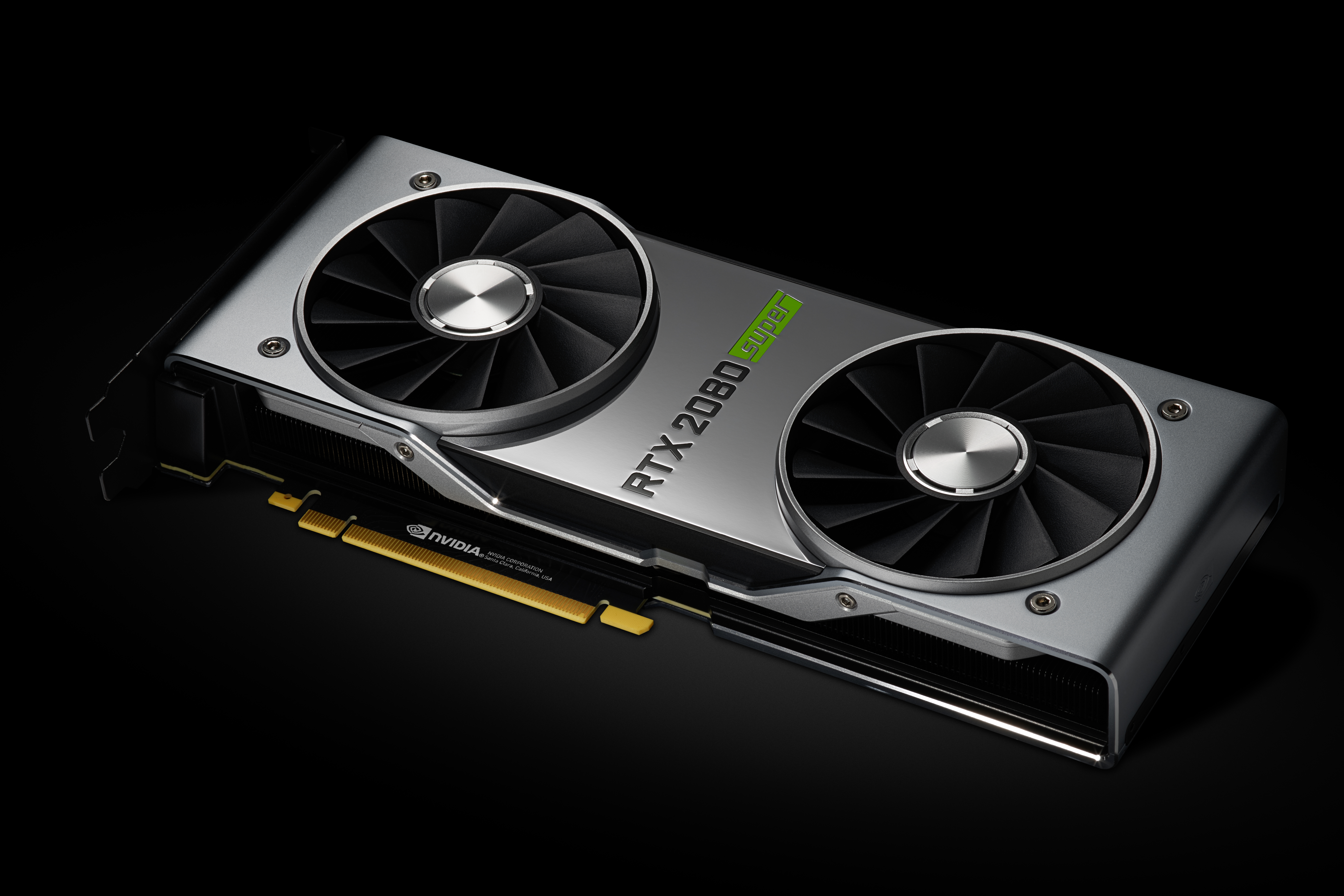 What makes these new cards better? Well, Nvidia say they've made significant improvements to the Turing architecture that powers the cards, essentially upping their efficiency and supercharging the cards - thus the name. The feature set is ultimately still the same at the core - so you still have dedicated ray tracing cores for the new lighting feature that game developers hope to show is more than a buzz word, and you'll still get the tensor cores that give these RTX cards a significant advantage over their GTX series predecessors. On the Nvidia-manufactured cards you even still get the new dual-fan heat sink that made its debut on the previous RTX cards. In the end, these are just slicker cards with improved performance, helped by the knowledge Nvidia gained after launching the original RTX cards.

In practice, the results are more significant than we'd first anticipated, at least in early tests. The RTX 2060 SUPER manages to come astonishingly close to the performance of the Vanilla RTX 2070. The 2060 is still a card most at home running games at 1080p or 1440p - push it to 4K and you'll start to see undesirable performance dips - but when you consider the price, somebody stumping for this card over its more expensive peers is unlikely to have a powerful GSync-compatible 4K monitor anyway. At 1080 its performance is impressive - and in the limited run of games we've tested so far (including Total War: Three Kingdoms, Battlefield 5, Metro Exodus and Monster Hunter World it manages to deliver at least a 10% performance boost at both 1080p and 1440p resolutions.

The 2070 SUPER is arguably the star of the show, however. At $499 it's at an attractive middle-ground price for the hardcore PC player, but its performance - which as mentioned is claimed to be faster than a GTX 1080 Ti - is a gold standard at the price. What's interesting here is that under the hood this card actually more closely resembles the vanilla GTX 2080 than the GTX 2070 - which means it's essentially based on the more powerful, more expensive card. Like the 2060 SUPER we've seen at least a 10% improvement across the board in games - still behind the RTX 2080, but not by far. It's a brilliant card at 1440p and will comfortably manage upwards of 80fps in intensive games like Metro Exodus even with DLSS turned off - and if you want to stretch to 4K, this is a card that might get you close to 60fps even in more intense games. Thus far, it seems like an excellent value proposition.