Although Cyberpunk 2077's E3 2019 demo has generally been well-received, some took issue with with a couple of its story beats.

In particular, a scene in the Cyberpunk 2077 demo depicts a gang called the Animals, which is mostly made up of people of colour and minorities.

Some weren't happy with how the Animals - represented by a mostly black cast of characters - were being treated in the demo. At the show, developer CD Projekt RED explained that it's being careful with how it represents the different minority groups in the game, suggesting that context may change the perception.

Mike Pondsmith, creator of Cyberpunk 2020 - the universe/tabletop game Cyberpunk 2077 is based on, decided to offer his take. In a comment on Reddit, Pondsmith rejected the criticism, reiterating his deep involvement in the development process. 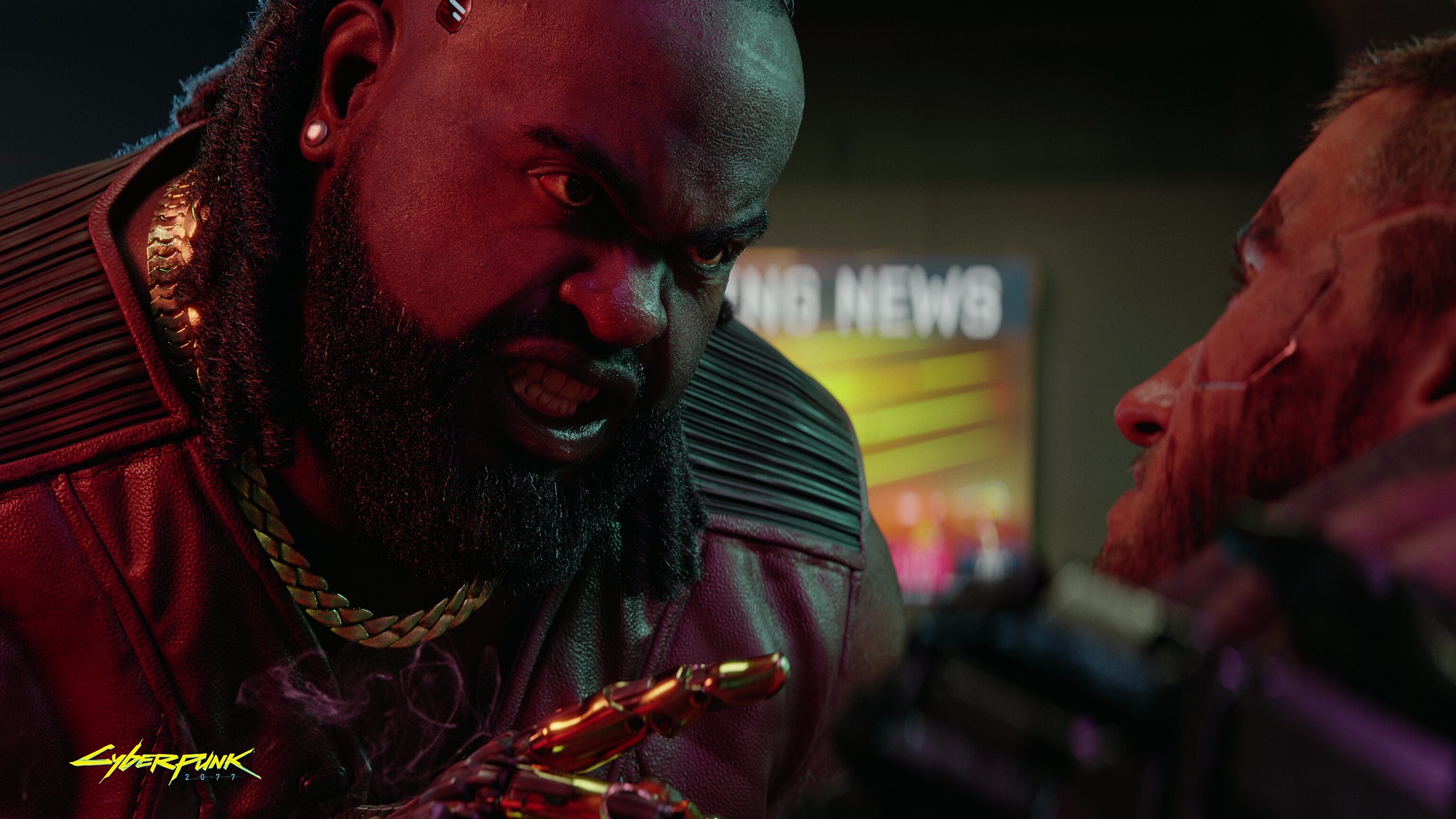 "As for the Animals--the WHOLE FREAKING POINT is that they think of themselves as POWERFUL, DANGEROUS, WILD ANIMALS. You'd have thought the Lady named "Sasquatch" would have given them a clue [Emphasis his]."

"The original Voodoo Boys were a scathing commentary on cultural appropriation. I LOVE the idea that real practitioners of Voudon moved in and took back their turf. And they even got the Creole right!" he added, referring to another group featured in the demo [Emphasis his].

"Who the (bleep) do YOU think you are to tell ME whether or not MY creation was done right or not?[Emphasis his]"