Video games often lead in technology, but sometimes the industry follows leads set elsewhere. People call services like Xbox Game Pass a 'Netflix of Games', for instance, because while the delivery system and technology is entirely different, the end result is much the same: doing away with physical media or digital downloads for a simple, easily accessible stream of content that'll allow you to enjoy old favorites and discover new ones for one flat fee.

It seems that the next console generation won't be an immediate, concrete shift as we've had in the past. Already Microsoft has suggested that the Xbox Series X won't get any exclusive games for a year or so - something that makes sense given the company's dedication to building more of an ecosystem that crosses traditional hardware generations. 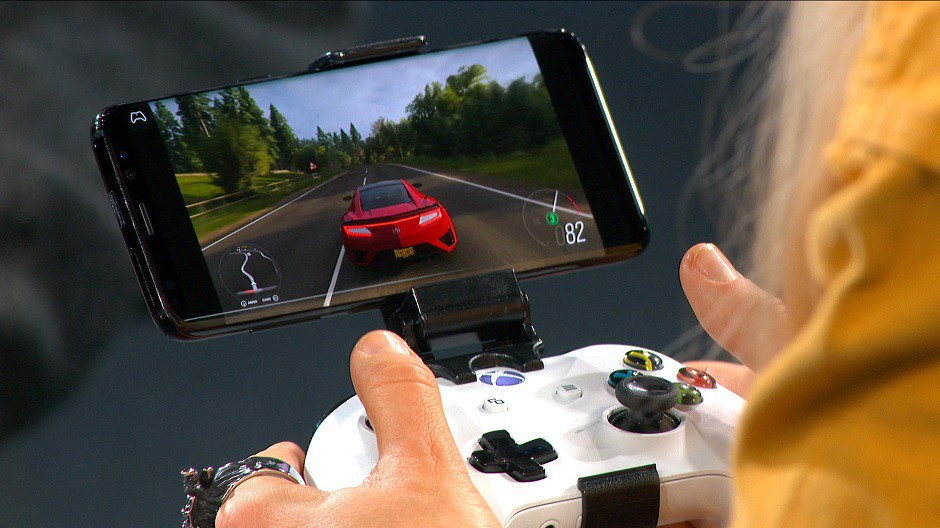 But this, and a recent scandal in other areas of technology has me wondering: with the power of Project XCloud's streaming and Game Pass, won't Xbox One owners be able to continue to play even Xbox Series X exclusive titles via streaming, eventually? Or will there be an arbitrary cut-off, where only next-gen owners can play next-gen games via XCloud? With the traditional line between generations significantly blurred, eventually a new one will have to be drawn. Where will that be? When? How bold and final should that line be? Perhaps more than anything, questions like this might come to define the next generation.

I love a smart device, and for a long time I've been invested in the Sonos ecosystem; high quality, nice speakers that have a wireless network linking them, allowing me to spin a record on the turntable in the living room and pipe it through to the kitchen while cooking, or seamlessly synchronize playback of a Spotify playlist across multiple rooms if we're having a party. It's cool stuff. But last week, for many, it became a lot less cool, as Sonos announced it would be ceasing support for a range of products come May.

Almost immediately there was justified outcry. People had spent hundreds upon hundreds on this ecosystem only for items to be cast out seemingly on a whim. An upgrade programme offered 30 percent off replacement items, but that didn't soften the blow too much. If you didn't want to pay that 70 percent of retail price to upgrade, you'd then have a hamstrung system, as a network including old devices with discontinued support would continue to work, but no device on that network would get new updates and features - not even all-new ones.

The world of smart speakers is of course very different to video games, but as we enter a generation where the industry appears to be shifting towards constantly backwards-compatible ecosystems where older input devices and accessories will continue to work, one has to wonder if we're winging our way towards the same kind of outrage. Gamers are more used to the march of progress, the churn of content and the ever-present reality of obsolescence than most - but as the goalposts move this generation, so too might expectation.

The day will surely eventually come where an ever-growing Xbox Live or PlayStation Network might need to deny older machines access - and as far as I can see, this isn't an area or problem that ever has an elegant solution - which is why Sonos had to trot out apologies and letters-from-the-CEO in an attempt to placate the mobs. The point is, when you promise magical, big ecosystems where everything just works together in perfect harmony, such a system cannot be sustained forever, especially as demand from hardcore users and the economical needs of shareholders ensures there will be a constant flow of new technology and additions that pushes the boundaries. Eventually decisions will be forced that will push people out of that ecosystem at best, and infuriate them at worst. When much of the next generation is being sold on similar promises, one has to ponder - how long before the wheels fall off for the first time? A decade? More, less?

Just as with the questions about a streaming future and video game preservation, the next generation raises fascinating questions about how we might be playing older games and hardware in many years' time - and the ongoing mess over in the smart speaker space is a curious cautionary tale.

Patiently waiting for the next generation of consoles? Here's everything we know about Microsoft's Xbox Series X and Sony's PS5.