Have you been waiting for a sale on Tom Clancy's The Division 2? You can now grab the title for just three dollars from multiple digital retailers!

The huge discount is due to the announcement of the Warlords of New York expansion, which will release on March 3. The sale lasts until the expansion's release, so that gives new players two weeks to decide whether or not to give this action RPG a try. But at just three bucks, why not? Pick up The Division 2 for $2.99 from Ubisoft Store's page on Warlords of New York. 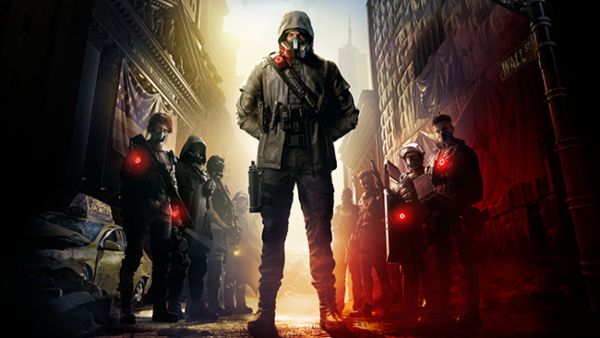 Finally, if you're trying to grab it off Amazon, you can pick up The Division 2 Xbox One Digital Code for $3. There is no PlayStation 4 digital code to buy, though, so if you want this $3 deal for Sony's console, you'll have to go through the PlayStation Store.

Remember, the sale goes until Warlords of New York's release, then the base game will shoot back up to its original price. Even if you're not sure, three bucks for a year old game is a steal, so it's worth picking up even if you won't play it right away!