The recent layoffs and intended closure of Telltale Games just got a little more complicated. Vernie Roberts, a former Telltale employee, has filed a class-action lawsuit on behalf of himself and his colleagues. The lawsuit claims Telltale breached the California WARN Act, which states workers cannot be let go without cause unless advanced notice is provided.

The lawsuit itself can be read here, as reported by Polygon and IGN. In short, the WARN Act states that mass layoffs and plant closings must have 60 days advanced notice, or the company will face financial penalties. These do not include fines - rather, employers would need to provide back pay and benefits for each day of violation.

According to the WARN Act, mass layoffs are defined as "a reduction of 50 or more employees within a 30-day period (if the total comprises at least one-third of the company's workforce), or any layoff of 500 or more workers" (via Polygon). The lawsuit states that roughly 275 employees were let go from Telltale Games. These developers will only receive health benefits until the end of September. 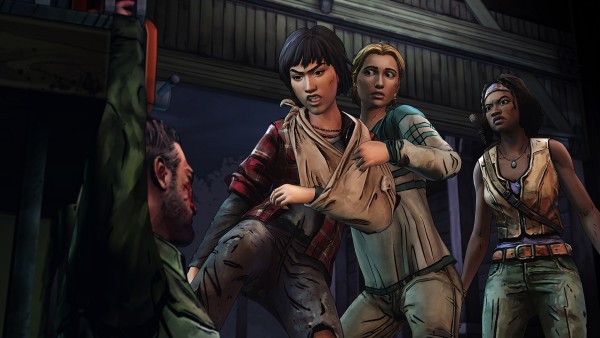 The plantiffs have requested a jury trial, and seek to win compensation plus interest for former employees. Telltale has yet to respond to comment on the lawsuit - in the company's last statement, it claimed it was securing funding to finish The Walking Dead: The Final Season.