Telltale Games is in the process of liquidating its assets in preparation for a full closure.

Games developed by Telltale are starting to disappear from Steam and other digital stores.

As noted by @Nitomatta, Steam pages for Tales of Monkey Island, Back to the Future: The Game, The Walking Dead and other projects no longer have a purchase button. It appears some, such as Batman, The Wolf Among Us, and Game of Thrones continue to be available for sale.

According to a GameDaily report, Telltale is going through "assignment proceedings", which is similar to bankruptcy, only it's more amicable. The liquidation is handled by a consulting firm called Sherwood Partners.

"A company can go out of business without going bankrupt. All that means is that they were able to find someone to give them enough money for assets to pay any creditors or they had the money on hand," Odin Law & Media founder founder Brandon Huffman explained.

In other words, the company's assets will be sold off to pay off creditors. It was initially believed Telltale would continue with a skeleton crew of 25, something CEO Pete Hawley made clear when the news of Telltale's imminent closure broke in September. 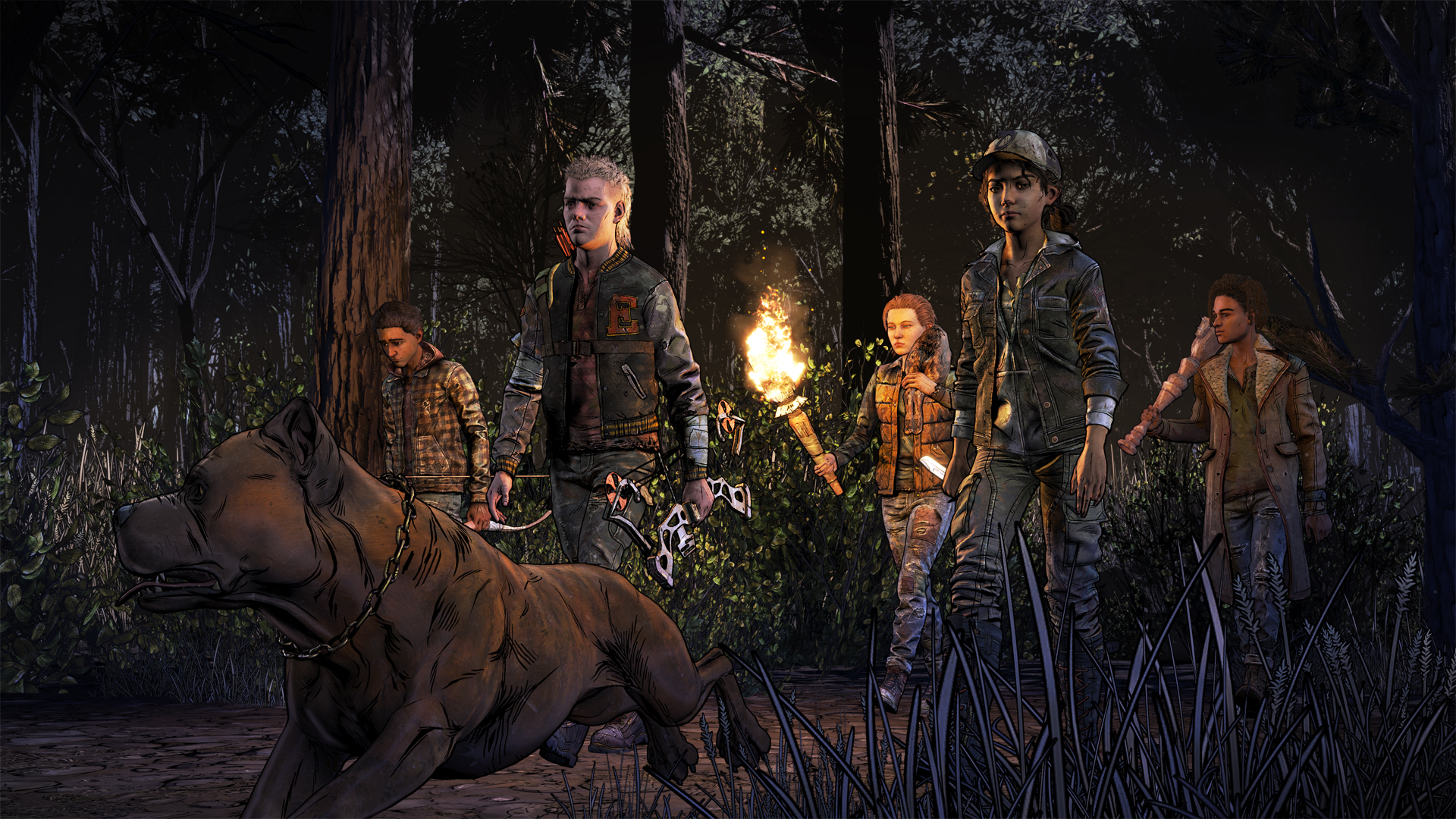 Since then, the studio quietly laid off the remainder of its staff. One of those laid off told GameDaily that their post-employment health insurance is ending on November 30.

This COBRA insurance, which the staff pay for, is nonetheless provided by Telltale. With the company now in liquidation, it's being revoked. It's worth noting that many former employees are suing Telltale for violation of the WARN Act.

There's more in GameDaily's report at the link above, but it essentially boils down to what we all imagined would happen following the news in September - albeit in a messier manner. Until another company picks up the rights, IPs and everything Telltale is selling, we won't be able to buy any of the studio's work.

So far, we know that Skybound Games will be finishing off the remainder of The Walking Dead: The Final Season, possibly by the end of the year.