Telltale games is in talks to ensure The Final Season of The Walking Dead will be completed.

Last Friday Telltale confirmed it had sacked 225 members of staff, blaming poor sales for the collapse of the studio. Now, prioritising the completion of the game over the welfare of hundreds of staff who were reportedly let go without severance has raised further questions about the running of the studio.

"Multiple potential partners have stepped forward to express interest in helping to see The Final Season through to completion," said TellTale in a statement.

"While we can't make any promises today, we are actively working towards a solution that will allow episodes 3 and 4 to be completed and released in some form. In the meantime, episode 2 will release tomorrow across all platforms as planned. We hope to have answers for your other questions soon." 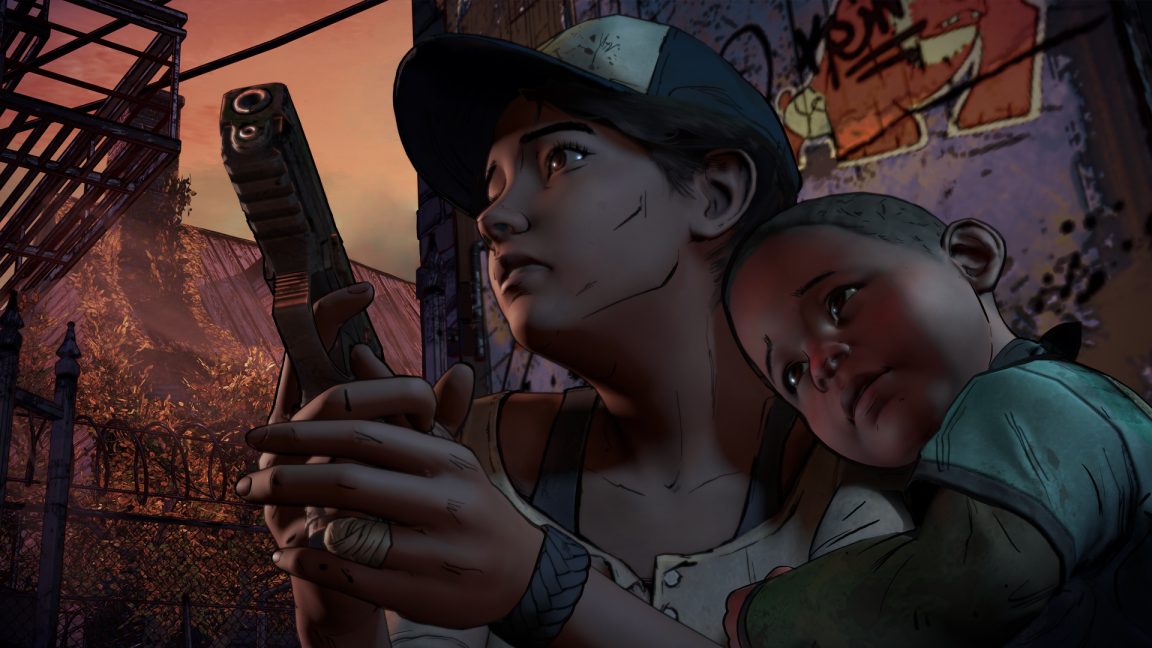 While fans will be pleased they'll find out the fate of Clementine and other beloved characters, many in the industry see TellTale as prioritising the players over staff welfare.

Quite simply, developers and their well-being should come before the game they're making.

Save the people then the game, not the other way around https://t.co/vsM6my5iL2

This poor treatment of TellTale's staff is only a reflection of the wider problem, according to some developers, where players demands come at any cost and industry leaders are too quick to cave in to reactionary mobs.

What a goddamn rough couple of months...! Layoffs, no severance, companies wanting to finish a game before paying their laid off workers, people being fired over angry hate mobs demanding their heads. Like, fuck me, I'm so tired of this theme over and over again.

Let me tell you this: Demanding more from the people we create for, from the communities we work for and with is an act of care and love.

Here's why: I spoke to a dear friend of mine the other day who works far away from games in education.

And I thought that line of thinking was brilliant and wonderful because everything I've ever felt about large companies caving towards hate mobs and their demands was that it is one thing apart from cruel: It is patronizing.

Having a clear direction, setting boundaries, clear communication, telling our communities what we expect of them and our treatment of us and how we will reciprocate good relationships with them - THAT is an act of love and care!

This industry is bursting with incredible creative talent - and it lacks leadership at every corner. It hurts my heart and everybody deserves so much better. The people laid off, the people fired, the marginalised groups and yes, players also.

Developers are not insignificant drones churning out content, and should not be treated as such.

While The Walking Dead The Final Season may make it to release, projects such as The Wolf Among Us are unlikely to continue, and this year TellTale was already cancelling unreleased projects such as a zombie project based on a video game license. Netflix has said it hopes to continue with its Stranger Things game.

The Walking Dead The Final Season Episode 2 is released today - but at what cost?