Competitive Overwatch is losing many big names in esports, with the latest being Evil Geniuses for perhaps more reasonable reasons than the last few dropouts. 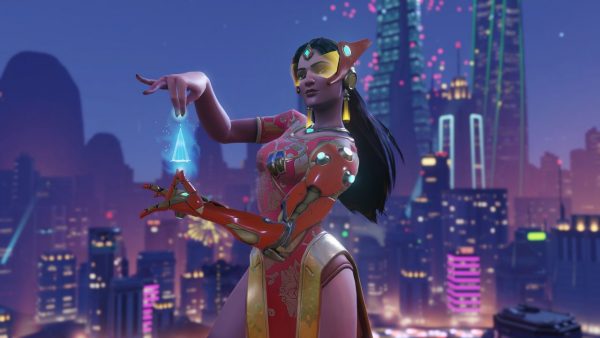 Evil Geniuses, the big esports organisation with teams in most big competitive games, has announced that it's disbanding its Overwatch squad.

The company said the decision came after "a dialogue", and added that synergy between players hasn't been where it needed to be in order for the team to continue.

Evil Geniuses also noted that although it does not currently have any Overwatch teams, this is not the end for their interest in competitive Overwatch. "We will be looking on to how the scene continues to develop," the team wrote.

The team showed solid performance in online tournaments, but actually didn't do well in the Contenders open qualifiers. This is perhaps the bigger reason for the move, but there's also the uncertainty about professional Overwatch that pushed several other teams recently to drop support for the game.

So far, other big names like Fnatic, Splyce, Team Dignitas, and even Ninjas in Pyjamas have all disbanded their Overwatch teams. Since its reveal, the Overwatch League was criticised for reportedly having unrealistic entry fees, a sticking point that Blizzard denied in May.

If more and more teams continue to take a step back from competitive Overwatch, Blizzard's plans for the game's pro league may not be off to the best start.