Next-gen consoles are almost here, and EA has provided a list of games that are getting next-gen enhancements.

With backward compatibility on PlayStation 5 and Xbox Series X/S, you’ll also be able to play a slew of EA games including Star Wars: Squadrons, UFC4,  NHL 21, Need for Speed: Hot Pursuit Remastered, The Sims 4 and its add-on packs, as well as Apex Legends.

Here’s a breakdown of the newest games and what you can expect next week when the console's launch.

Star Wars: Squadrons will feature two options for an improved experience on the Xbox Series X/S which you can choose between one for better visual quality and another for better performance.

If you choose the performance mode, the game will run up to 1440p at 120fps and up to 2160p at 120fps respectively. The game will also feature a Variable Refresh Rate on/off option for those of you with a TV that supports the feature.

Star Wars: Squadrons on PS5 will run with improved lighting, at the same resolution and framerate as on  PS4 Pro. 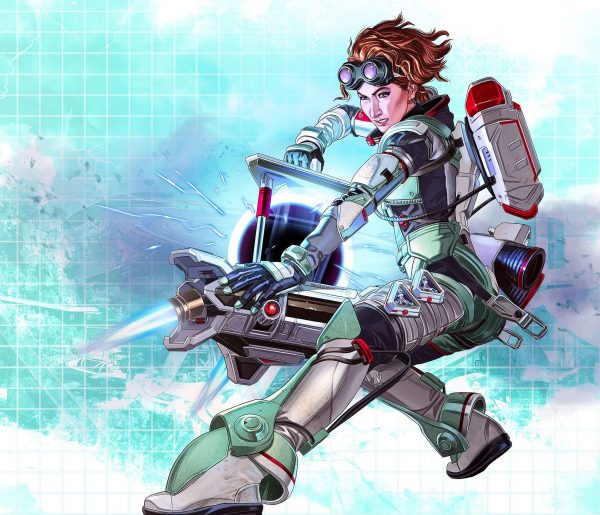 Apex Legends players can expect a performance boost up to 1440p, with more formal enhancements planned for next year. The game will also support crossplay across PC via Origin and Steam, Xbox One, PlayStation 4, Xbox Series X/S, and PlayStation 5.

On PS5, the games will run like on the PlayStation 4 Pro, with all three new platforms delivering improvements to load times as well as better framerates.

Next-gen owners will also be able to play The Sims 4 on next-gen.