No Land Beyond is a joke/troll sniper rifle, or possibly an under-appreciated gem, depending on who you ask.

Xur is selling it this week, in case you're wondering. No Land Beyond is a sniper rifle that goes into the primary slot.

It has WW2-style iron sights, and it looks a bit out of place in Destiny, but No Land Beyond has its fans. The Mulligan perk gives it a chance to return ammo into the magazine when you miss, while the Master perk increases precision damage against the next target briefly after getting a kill.

You won't find much use for it in PvE, but it can be good in PvP. Assuming you're rocking a shotgun in your secondary, and a good heavy in your third slot, you can do some serious damage if you don't miss a lot. 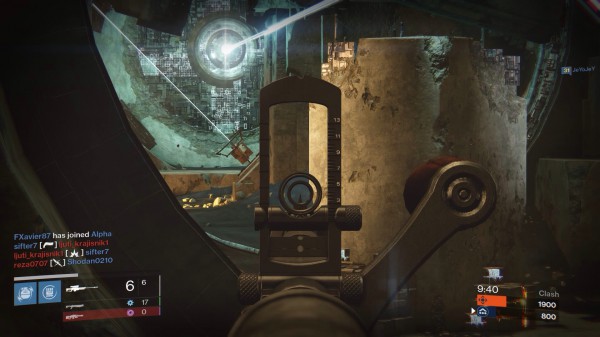 Snipers definitely appreciate this one, though it has a reputation of being a joke weapon, released by Bungie to troll players.

Definitely not a must-get, but you can certainly have fun with it.