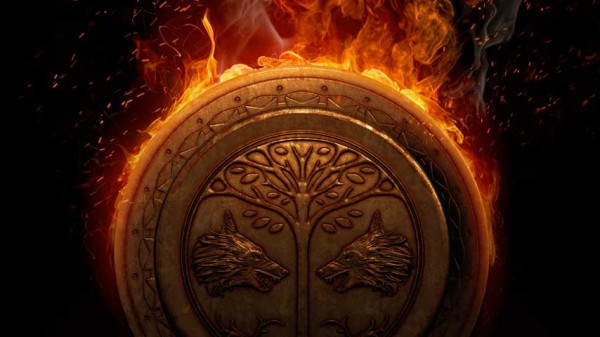 Bungie has confirmed details of the next Iron Banner event, scheduled to start next week.

In last night's weekly update, the studio revealed the rewards players will earn during the event, as well as the start times. Iron Banner goes live on Tuesday, May 9 at 10am PT, 1pm ET, 3pm BST.

It wraps up the following Tuesday, May 16, at 2am PT, 5am ET, 7am BST. Mayhem Clash is the mode of choice this time around, a first for Iron Banner.

As for rewards, a new pulse rifle, and machine gun will be your weapon picks. See them, along with the three armour sets for each class, below. 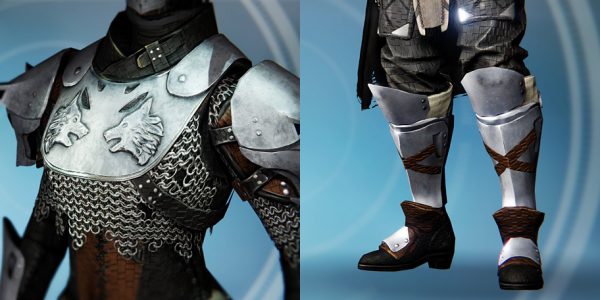 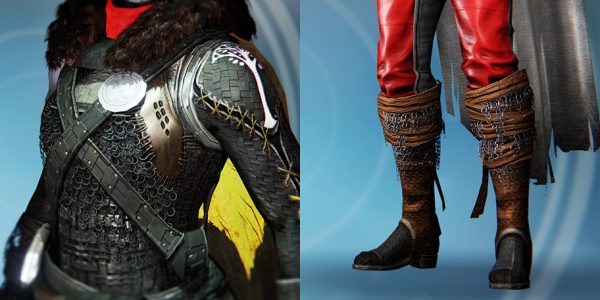 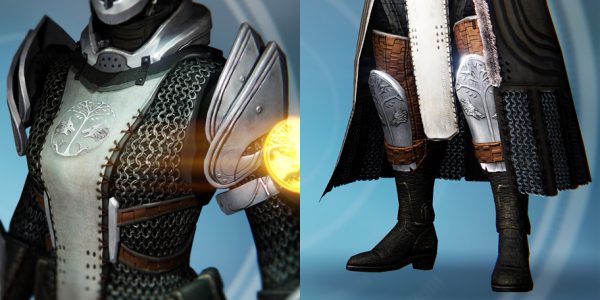 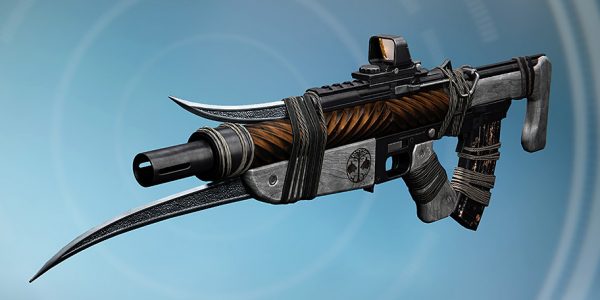 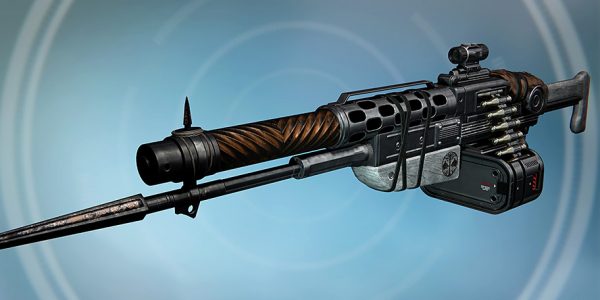 In case you're unfamiliar, Iron Banner is the PvP mode where power matters. Meaning, your weapons and gear attack and defence values will help you get a leg up on the competition.