Destiny servers will have a bit of an extended downtime later today ahead of the release of the Rise of Iron patch. 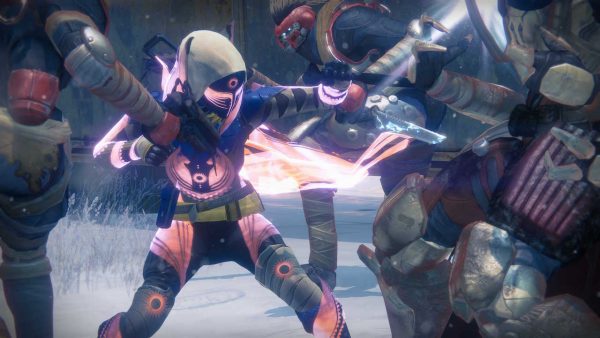 We're less than two weeks away from the release of Destiny's Rise of Iron expansion. As is custom, a patch that includes most of the DLC content will be made available prior to the expansions' launch, and that's today.

At 8am PT, 11am ET, 4pm BST, and 5pm CEST, Destiny servers will go offline. You won't be able to log-in, and those who are already playing, will be kicked out during the following hour.

Everything should go back to normal at 4pm PT, 7pm ET, 12am BST, and 1am CEST (Friday). During that window, patch 2.4.0 will begin pre-downloading automatically. You may still need to download another small patch after servers go back up.

We're probably going to find out more about patch contents during the weekly Bungie update.