Destiny developer Bungie has shed light on the different races and classes you'll be controlling in its highly-ambitious MMO shooter.

Eurogamer reports that Destiny will play home to three races. There's the humans, who live in Earth's last city under the protection of the Traveller, which is the giant alien sphere you may have seen hanging in the sky in much of Destiny's concept art. Here's a pic of a typical human character: 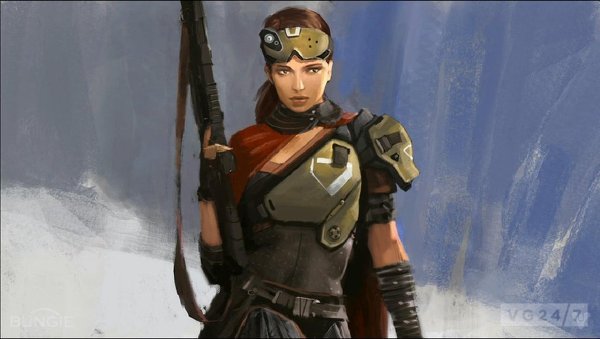 Then you have the Awoken which according to the site were designed at Bungie with vampires and elves in mind. They're said to be both beautiful and mysterious. Why here's one now: 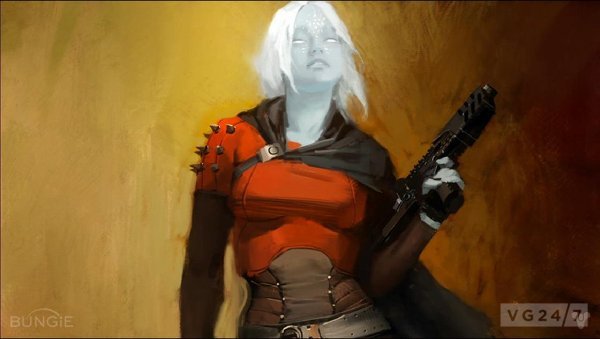 Finally, inspired by Bungie's very own Master Chief, the Exo are described as 'war machines', and were designed by looking at undead characters and awesomely, The Terminator. Here's a pic: 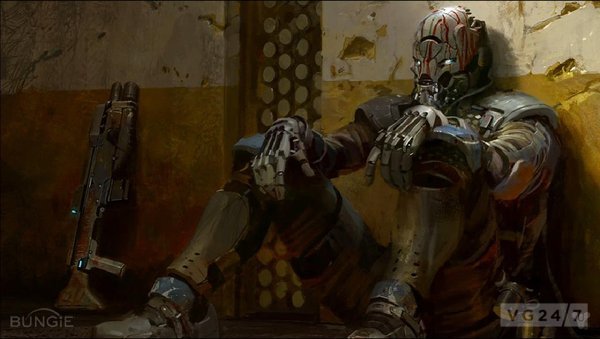 On top of three races, you can also choose one of three fighting styles. Titans are gun-heavy tanks, Hunters are more like wandering guns for hire and Warlocks are described as 'space wizards' - with each coming with different attributes as you'd expect.

Phew. Eurogamer also posted a Destiny clip from GDC that discussed the studio's approach to character development. Check it out: