Deep Down's armour and equipment will vary depending on what era of dungeon the player explores. 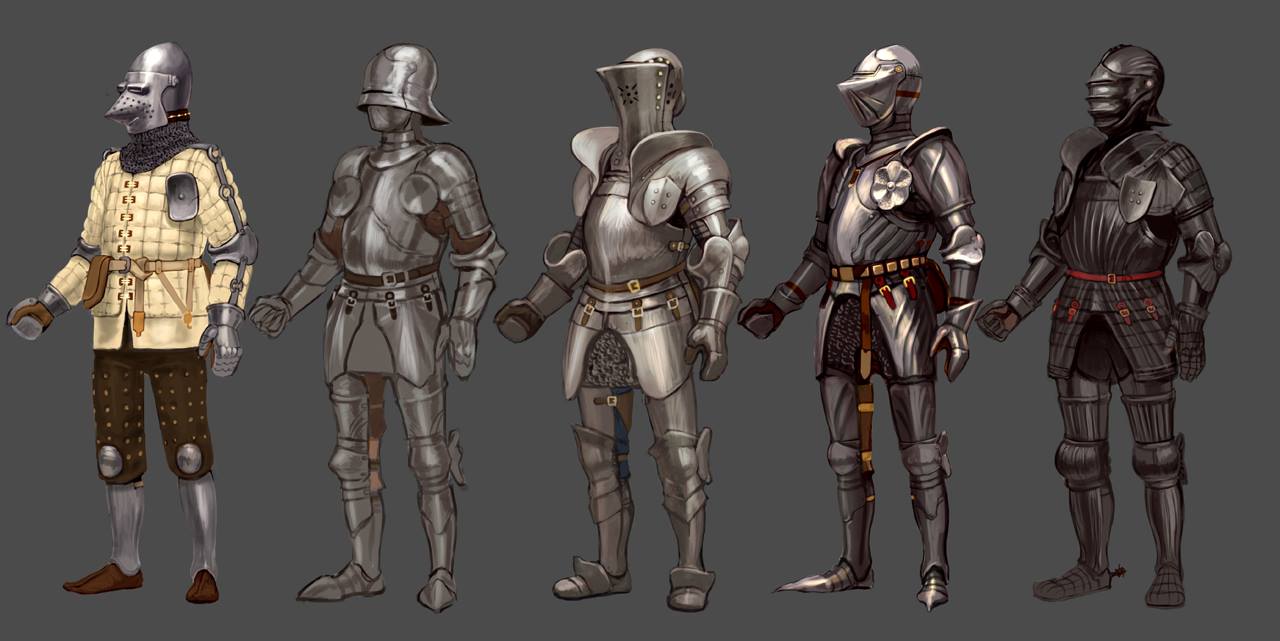 According to the latest update from Capcom Japan, as translated by Gematsu, the equipment players can equip depend on the kind of statue used to generate the dungeon.

Armour is modular, with separate pieces for different body parts, and players will have access to different skills depending on which pieces they equip.

Deep Down is a free-to-play action RPG coming exclusively to PS4, but has not been dated. It's about time travellers from the future who explore randomly generated dungeons which are shaped by aspects like mood.