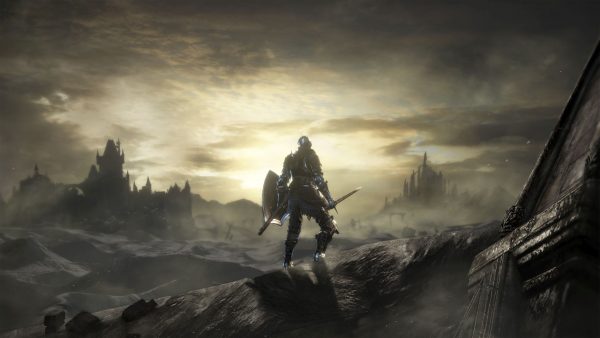 Now that the final DLC for Dark Souls 3 - and maybe the last one in the series - The Ringed City, is available for all, From Software has released a new patch to tone down some of its difficult encounters.

Patch 1.32 is now available for PC, PS4, and Xbox One following server maintenance conducted earlier today. This is also a server-side update, so you won't be downloading anything.

The biggest change here is a damage reduction to the light arrows fired by the big Angles - the flying ladies that pelt you from afar. Non-Ringed City notes include an increase to the damage and scaling of many infusions, a nerf to the Exile Greatsword, and some bug fixes.

Here's the full set of notes:

The Ringed City is a big DLC, bigger than Ashes of Ariandel and it includes more bosses and some pretty challenging areas. If you want your playthrough to go smoothly, our mega-guide is a good place to start.

It even includes details about the hidden areas (and bosses).