Dark Souls 3: The Ringed City brings From Software's RPG epic to an end. One last guide, to rule them all. 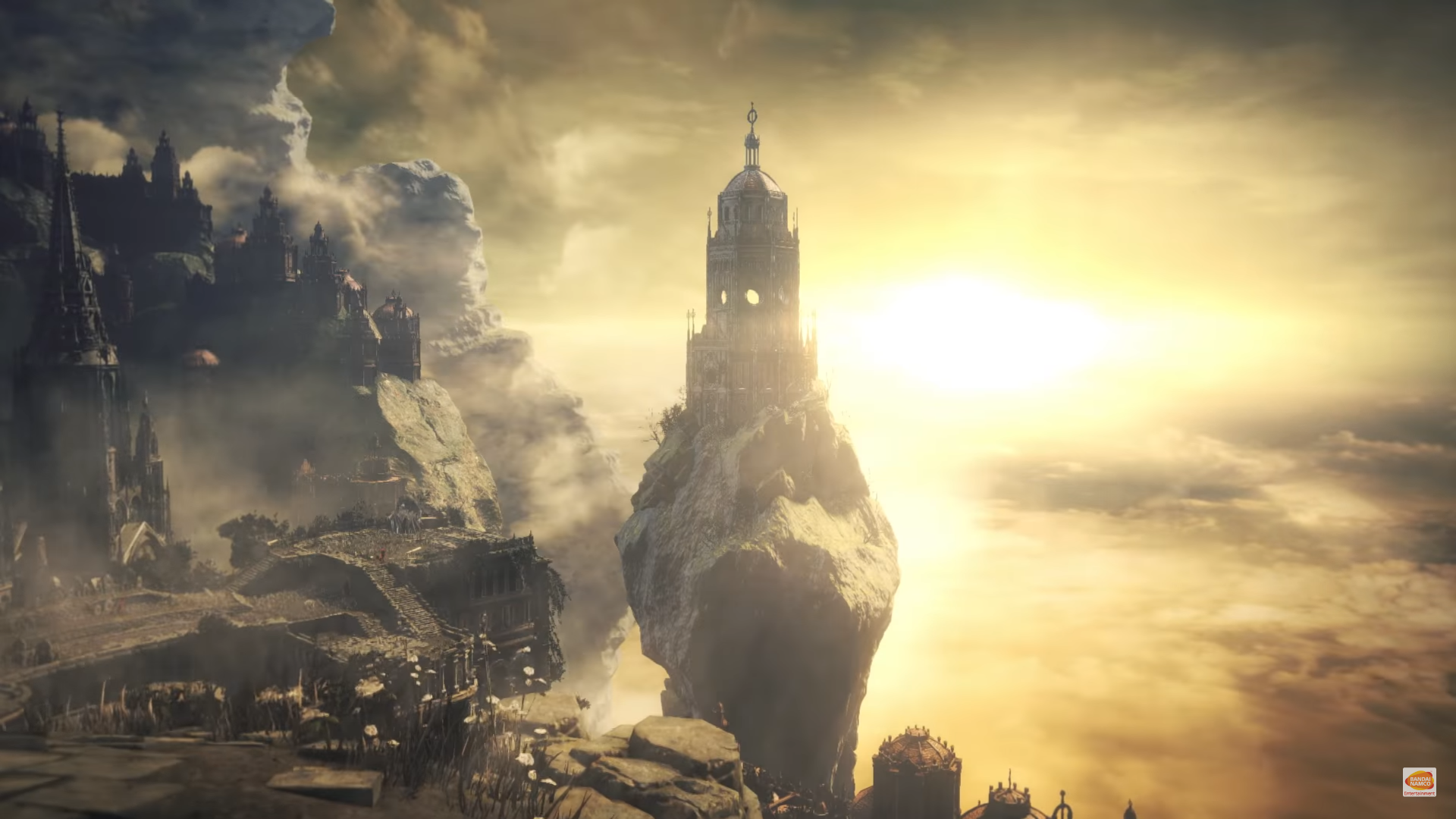 Dark Souls 3 is the last game in the Souls series - supposedly - and this is its final DLC. Did it answer all our questions? Has it wrapped everything up?

Absolutely not, and if you were expecting that to happen then Hidetaka Miyazaki beat you before you even started. That's just not the Dark Souls way, is it.

The Ringed City is a fittingly mysterious, suitably challenging end to the Dark Souls series, and it has been turning me into a nervous wreck for the last week. I'm delighted to say it's in the bag now, and if I can do it, you can do it too, my cheeseburger assassins. (Except for Midir. We do not talk about Midir.)

As usual, this DLC how-to is an add-on to our Dark Souls 3 guide and walkthrough and is written with beginner PvE players in mind. It was produced using our Cheeseburger Assassin Dark Souls 3 PvE build, and focuses on stealth, cheesing and summoning rather than twitch-reflex duelling.

Don't be afraid, cats: take my hand and we'll go for a nice gentle stroll, take in the sights, and indulge in a couple of bouts of frustrated crying.

Thank you, Dark Souls 3: The Ringed City, for not actually killing me as I say farewell to writing guides for Souls games. Squad, salute.