When Borderlands released there wasn’t really anything else like it. Fast forward to 2019 and we’ve got Anthem, Destiny, and The Division. So where does Gearbox’s cel-shaded shooter fit in?

“I think Borderlands, the way we do looting and shooting is strong in itself,” lead boss designer Matt Cox explained. “Obviously we recognise that there are way more entries into the looter shooter genre that decided to do their own twist. I think the best decision we made is to remain Borderlands and double down on the things we do so well. I think people are ready for more Borderlands, but bigger and better. Sticking to our guns is the best strategy.” 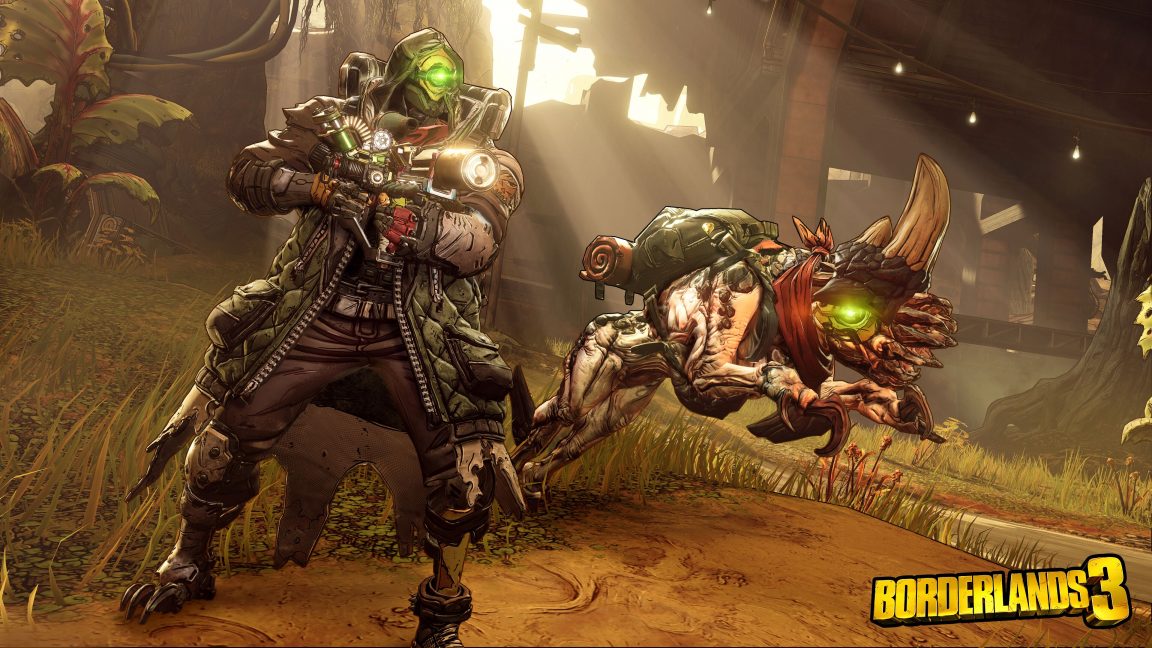 Borderlands 3 is definitely a game from the bigger is better school of thought. There are more guns, more abilities, more vehicles, and more locations. You have a space ship. You can fly to planets. Some of the guns have legs. It’s everything you’d expect from a game that originally sold itself on how many weapons you could collect.

“I don’t want to say it separates us from other types of games because I enjoy playing those other types of games, but I think the depth of our characters, the way we do loot - where you actually see the loot when you open the chest - it’s a perfect pinata moment, everything you can get is right there,” Cox said.

Rather than following trends and shoehorning a battle royale mode in, Gearbox is hoping that doubling down on what fans of the original love is the best tactic. We’ll find out if it pays off when Borderlands 3 releases on September 13.