Call of Duty: Black Ops 2's bonus pre-order map Nuketown 2025 could support Zombies mode, if a teaser image and post published by developer Treyarch is anything to go by. 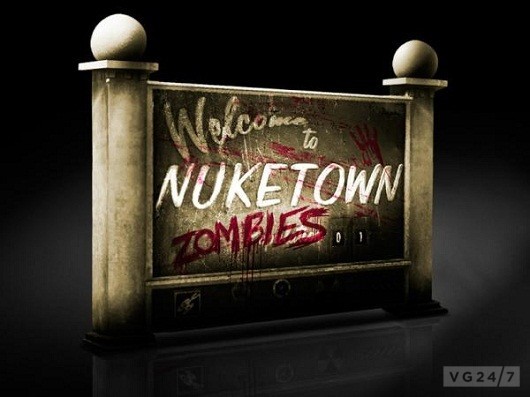 Treyarch tweeted the above image last night, along with the phrase, "There goes the neighbourhood."

This isn't the first piece of Black Ops 2 Zombies artwork to escape Treyarch, but the developer has been silent on the mode since the game was first revealed.

It has, however, spilled the beans on Black Ops 2 multiplayer. VG247 was there to play two solid hours of it at gamescom earlier this month.