Of all the things one could take away from Battlefield 5's big reveal, a few decided to focus on DICE's inclusion of women.

A certain segment of Battlefield fans have taken to criticising DICE for showing women prominently in the trailer, and on the cover of the Battlefield 5 standard edition, crying 'historical accuracy.'

Oskar Gabrielson, general manager at DICE, addressed these comments once and for all. "First, let me be clear about one thing. Player choice and female playable characters are here to stay," Gabrielson said on Twitter.

Gabrielson further explained that being able to play as a character you identity with is important to DICE, just as it is important for the developer to offer players customisation options.

"We want Battlefield 5 to represent all those who were a part of the greatest drama in human history, and give players choice to choose and customize the characters they play with.

"Our commitment as a studio is to do everything we can to create games that are inclusive and diverse. We always set out to push boundaries and deliver unexpected experiences. But above all, our games must be fun!" 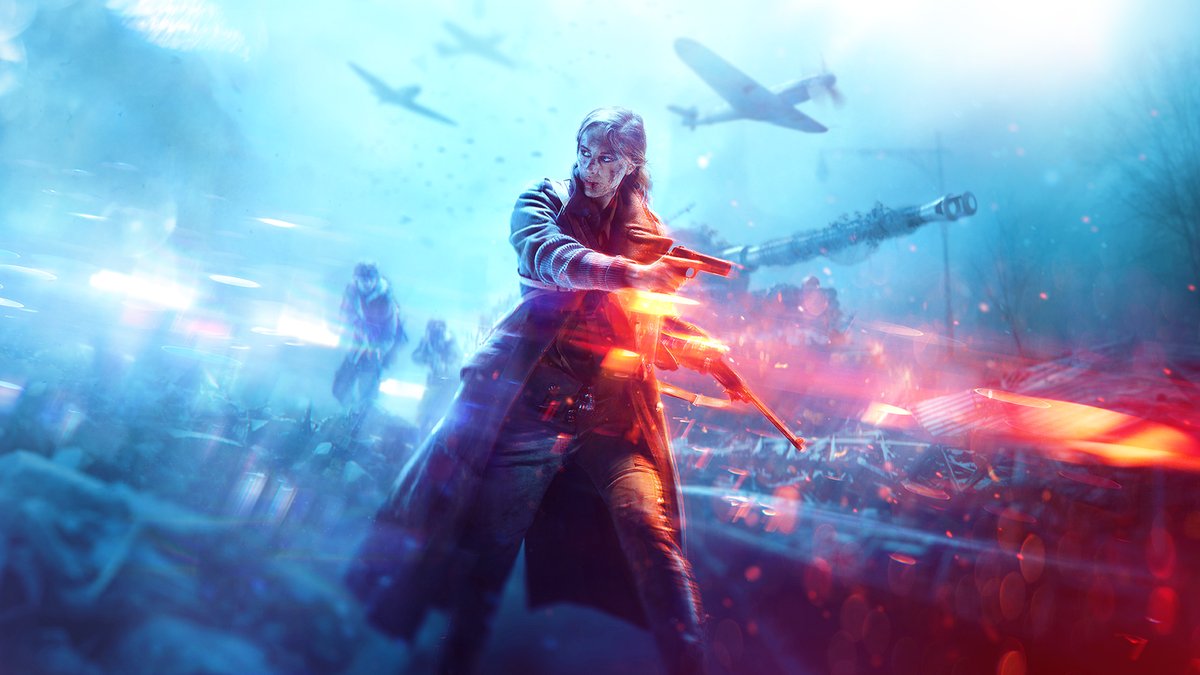 This final point is important, because historical accuracy was one of the issues these players raised, failing to recognise that the Battlefield series has always played fast and loose with elements from the historical conflicts it featured, picking and choosing what feels appropriate.

For instance, Battlefield 1 has many weapons that weren't used in the first world war, and some that were used in very limited situations. To say nothing of other inaccuracies about uniforms, firearm choice for the warring factions, and many others that would simply be too restrictive for players.

Battlefield 5 will likely also do the same, not to mention having other customisation options players have been asking for, which will no doubt take creative freedoms that won't necessarily line up with historical accuracy.