Don't expect a "fully-fledged" Assassin's Creed to be released next year.

Speaking with Gamespot at gamescom 2018 this week, Ubisoft CEO Yves Guillemot stated the reason for skipping 2019 was due to having two games released back-to-back.

Guillemot said instead of a new game or spin-offs, Odyssey will see additional content released on a regular basis.

"When you get [Odyssey] this year, you're going to get in for a couple of years, actually," he said. 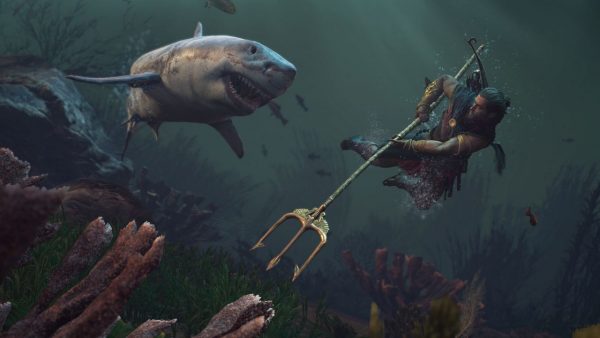 Ubisoft said in 2016 it was stepping back from annual releases and re-examining the Assassin’s Creed franchise.

Doing so would provide the firm's studios with more development time, and plenty of room for innovations instead of trying to push a new entry out on a yearly basis.

Assassin's Creed: Odyssey will release October 5 for PC, PlayStation 4, and Xbox One.

If you missed the new gamescon 2018 videos and screenshots posted for the game yesterday, just give that lovely link a click.