Psyonix has announced that Rocket League’s Season 2 will go live on December 9.
The next season of Rocket League will focus on music with an all-new customization option called Player Anthems.

It will include new songs and content from Grammy-nominated EDM artist Kaskade, a new Rocket Pass, a new Arena, and more.

Here’s what you can expect with Season 2:

More information on the changes to the Esports Shop will be available early next week. 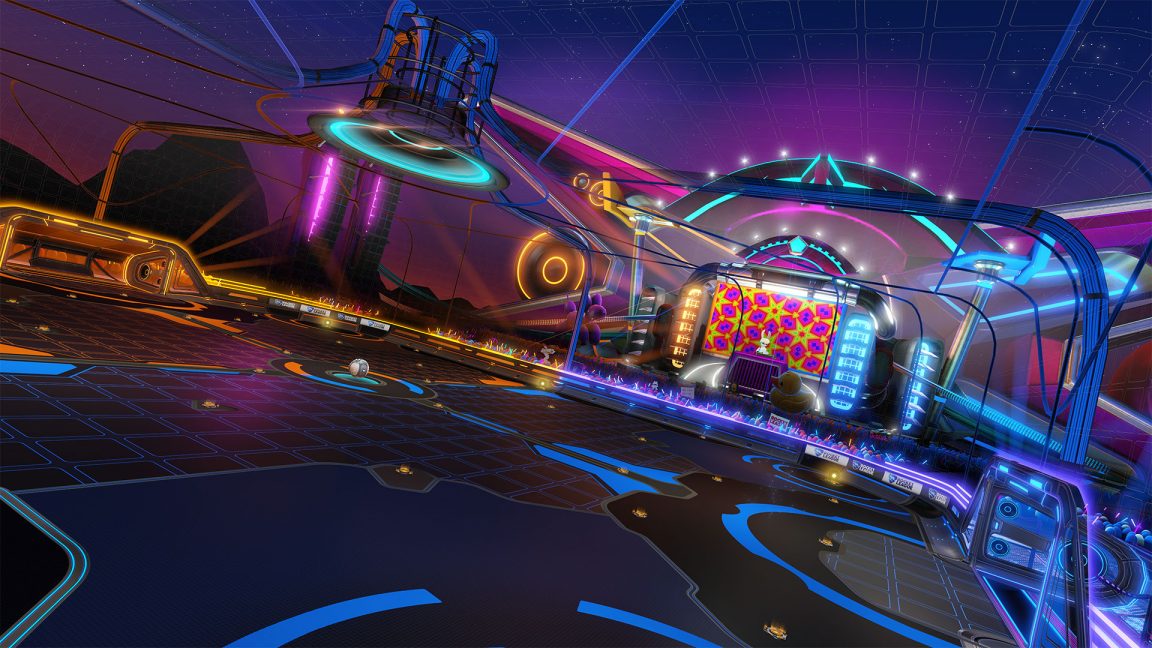 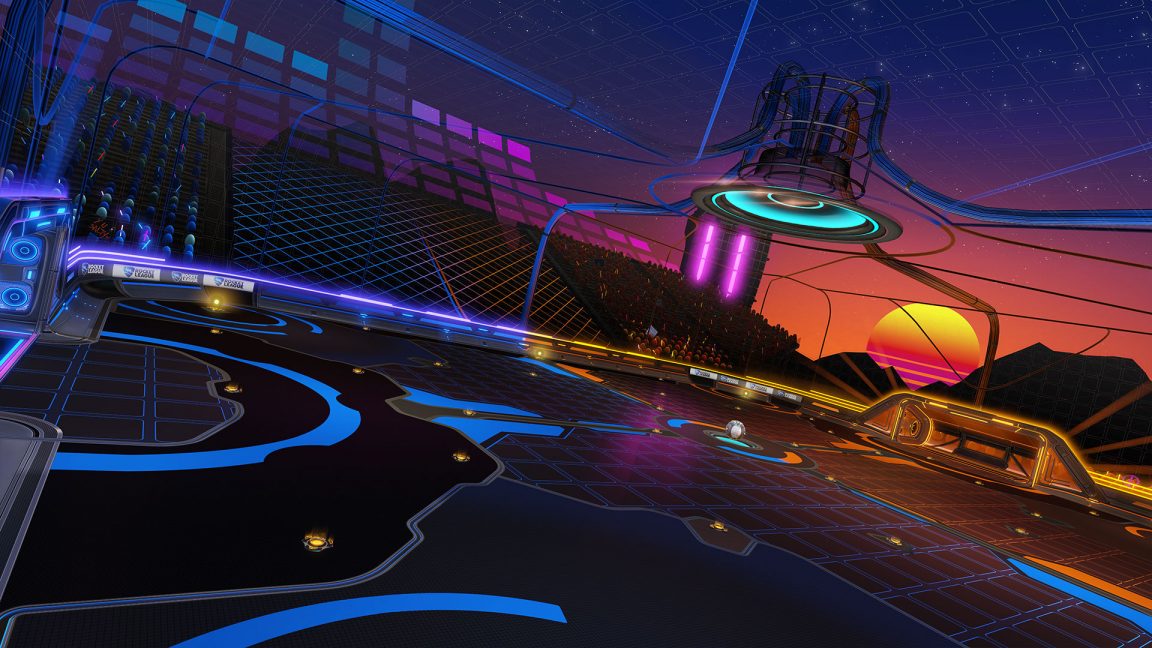