The Sizzling Spice Summer Event is now live in Monster Hunter World and there’s a new quest for you to complete to net yourself some special layered armour.

The Fetching Light Pearls quest is now available for Master Rank 1 and above players. You’ll be able to pick it up from the Master Rank quest board during the event which runs between now and August 6.

You’ll need to find and deliver eight Light Pearls, after which you’ll receive a Herbivore Ticket which unlocks some new special layered armour. The Light Pearls can be found in the Coral Highlands, so let’s take a look at what you need to do. 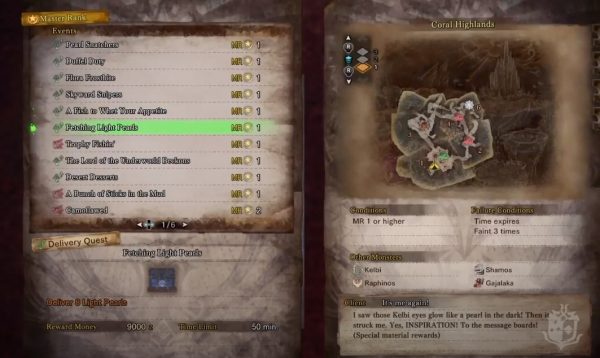 Once you’ve picked up the quest, make your way to the Coral Highlands. You’re on the lookout for Pearl Oysters, which you can find near the Tzitzi-Ya-Ku den and underground near Area 6. Light Pearls aren’t a guaranteed drop, though, so you might need to do a bit of farming. 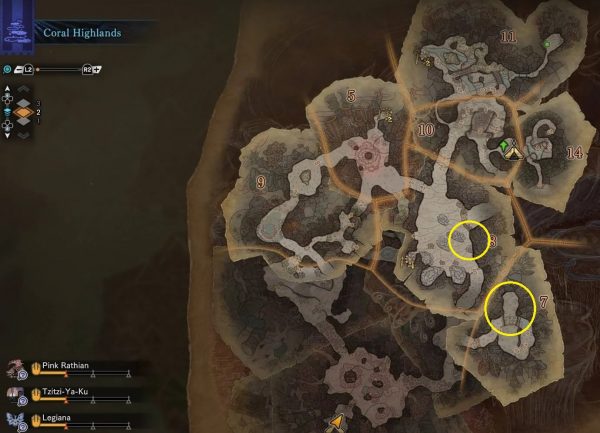 Eventually, you’ll be able to collect the eight Light Pearls you need, then you can turn them in to get the Herbivore Ticket. Once you’ve got it, head over to the smithy to get the Faux Kelbi Layered Head, which you’ll need a Prized Pelt to create. It’s a wee bit scary looking but does have some pretty decent stats. 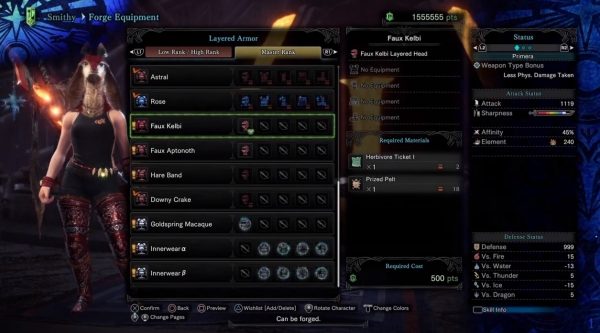 The Alatreon was recently added for Iceborne players, so check out our guide on how to easily beat it here.