A new look at Evil Genius 2: World Domination was shown off during the PC Gaming Show.

In Evil Genius 2 you can live out your supervillain dreams, create your own lair, recruit minions, and try to take over the world.

Rebellion will host an Evil Genius 2 development update tomorrow during the Guerrilla Collective showcase, and you can watch it live on Twitch or Steam from 12pm EDT, 5pm BST Sunday, June 14.

A behind-the-scenes stream with the developers will also take place on Twitch Wednesday, June 17 at 1pm EDT, 6pm BST.

It is slated for release on Steam later this year. 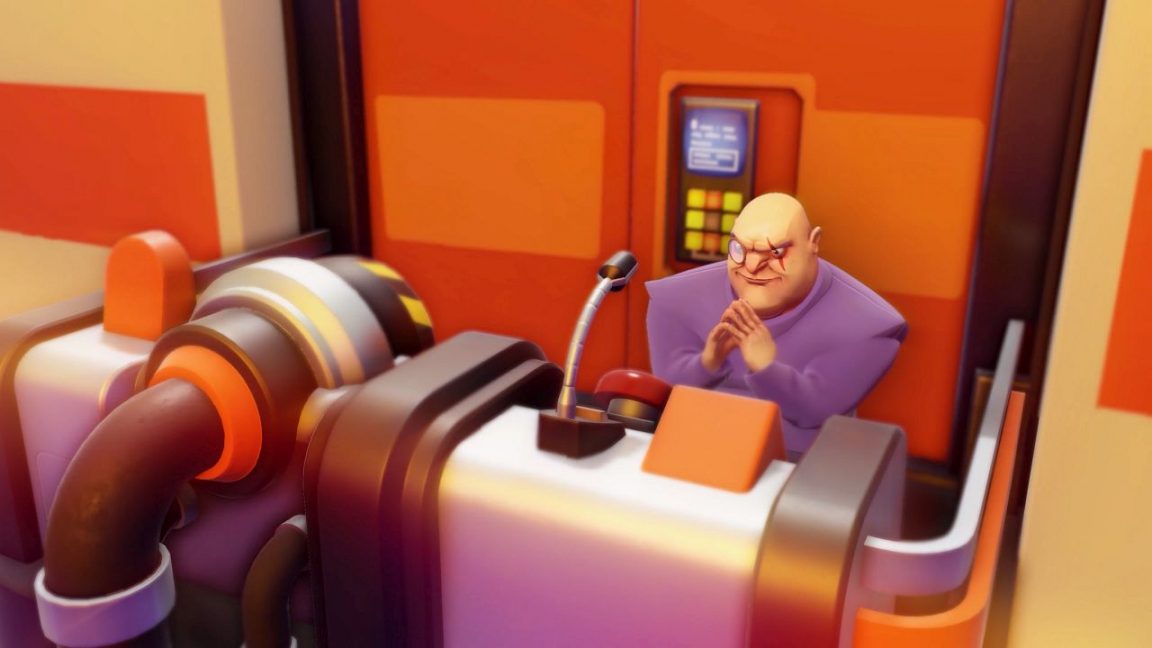 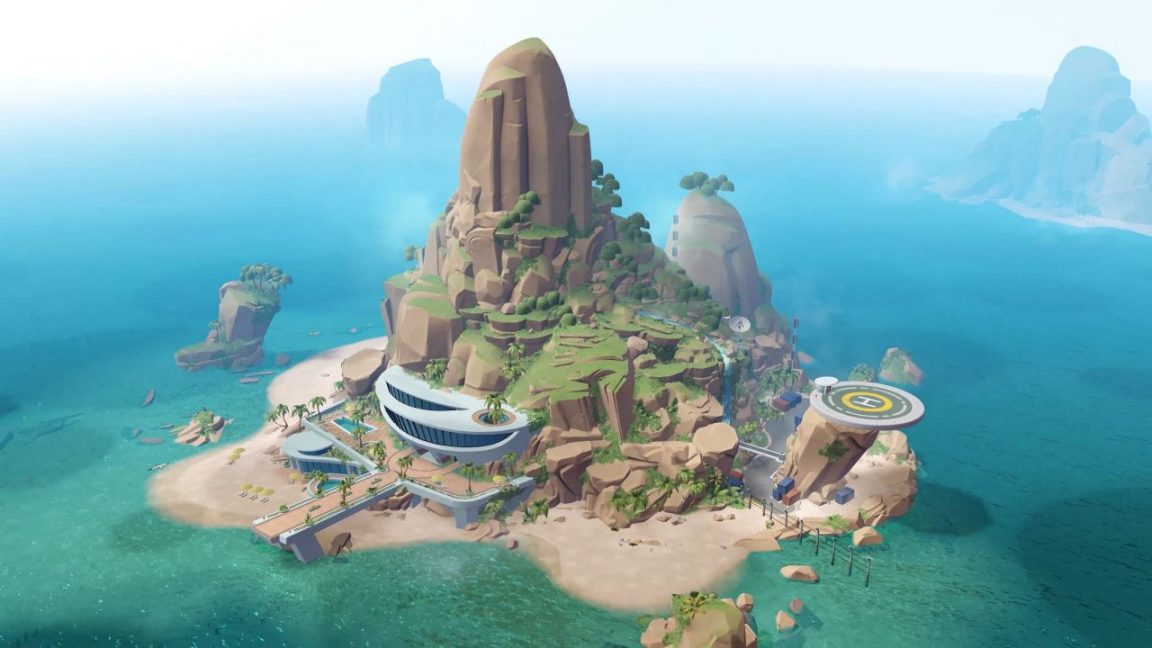 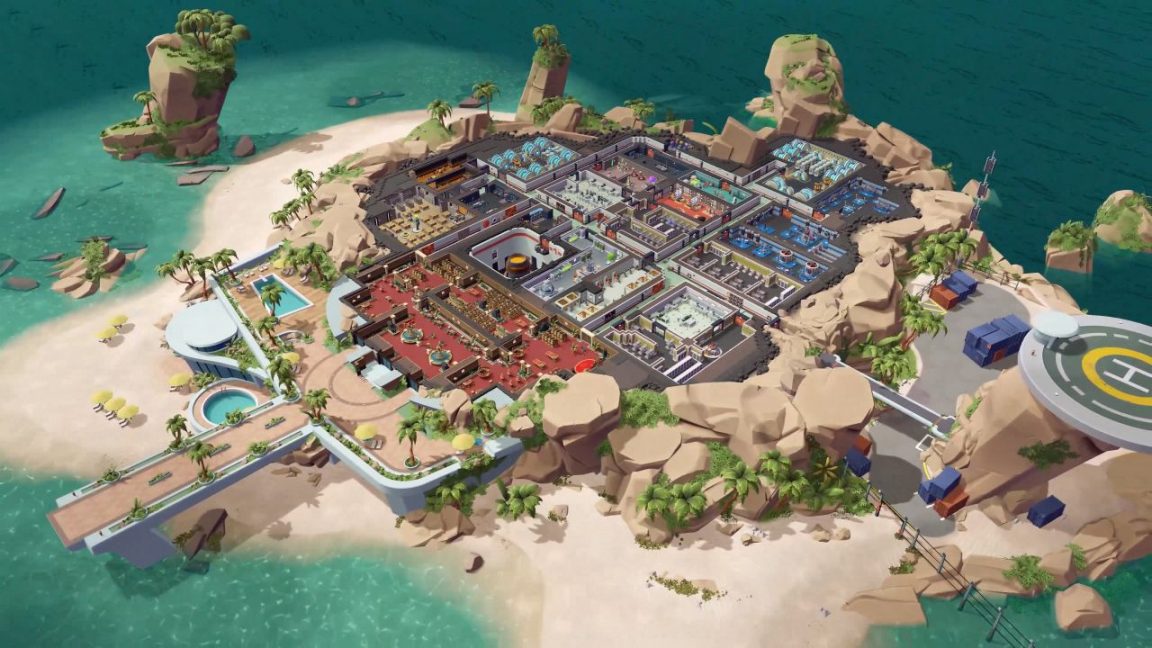 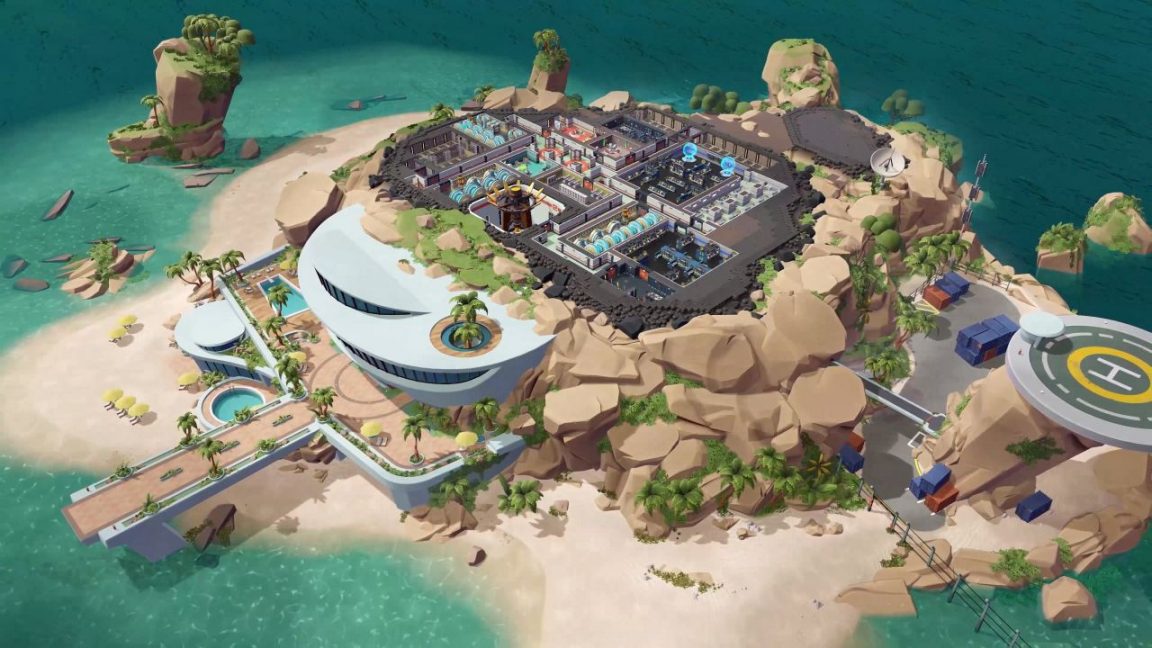 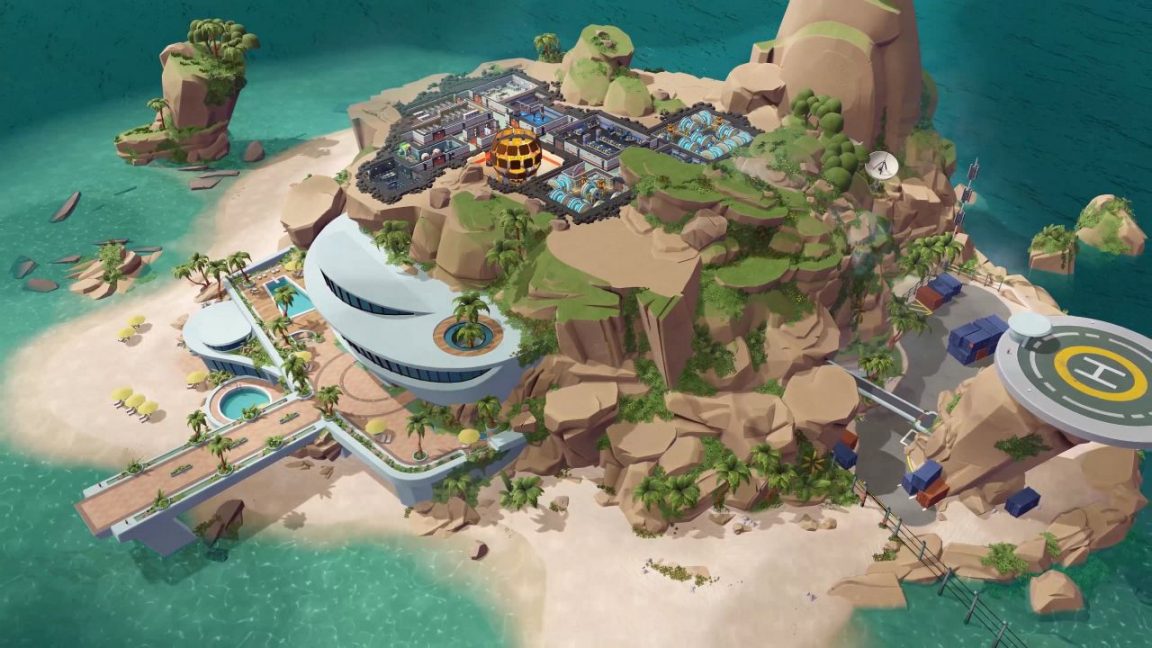 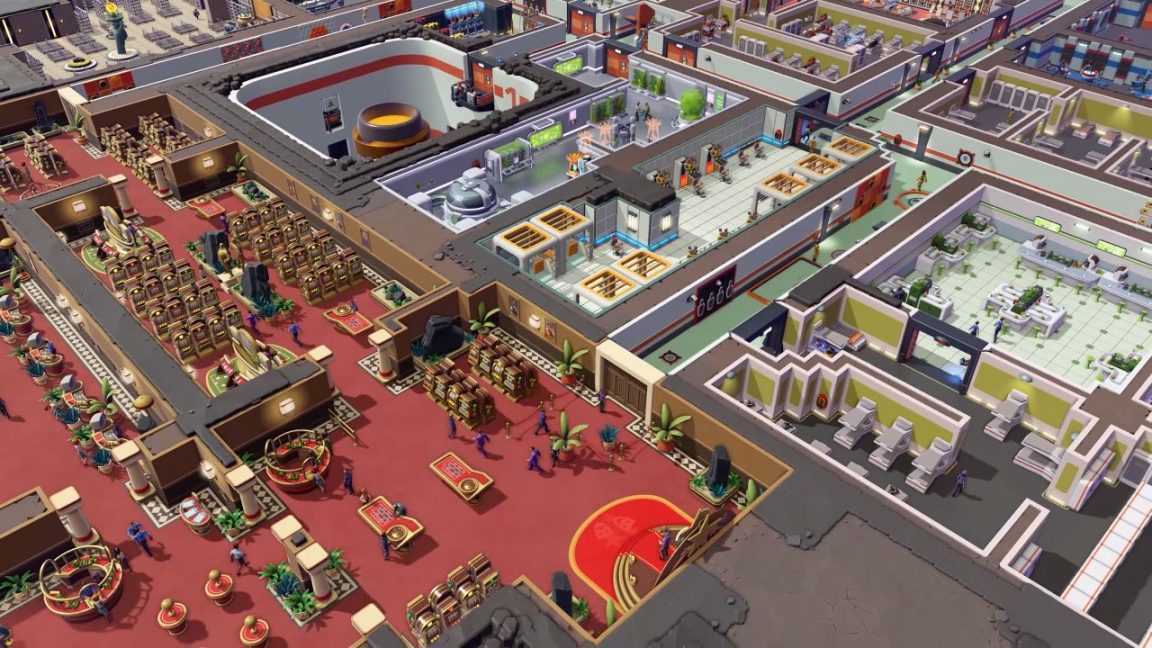 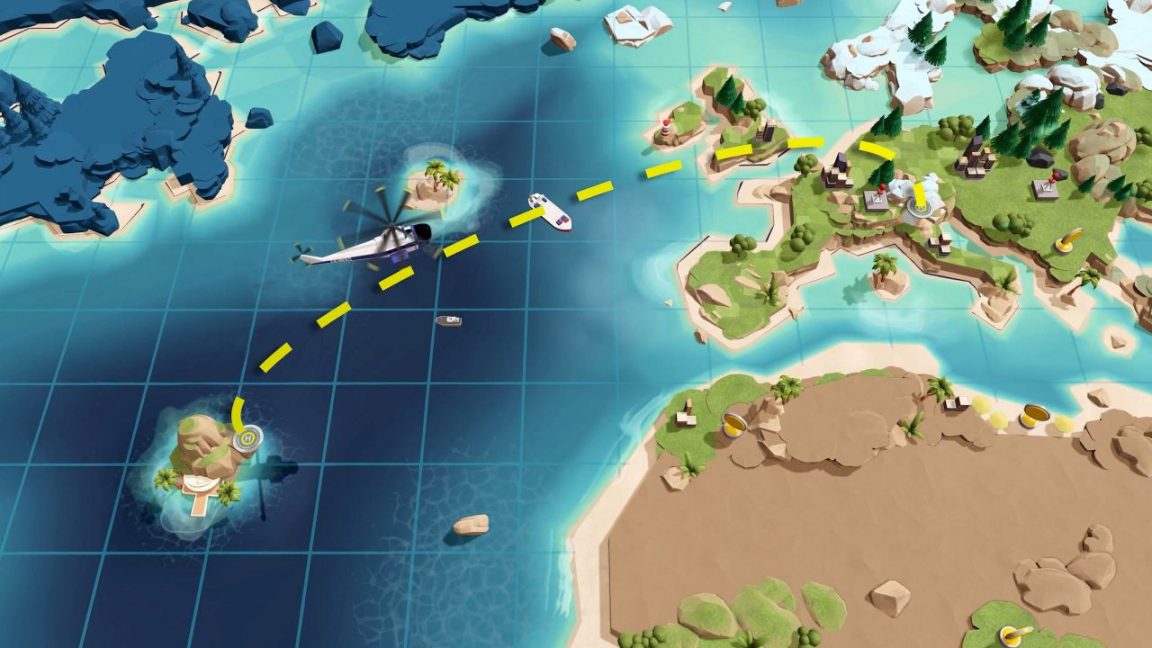 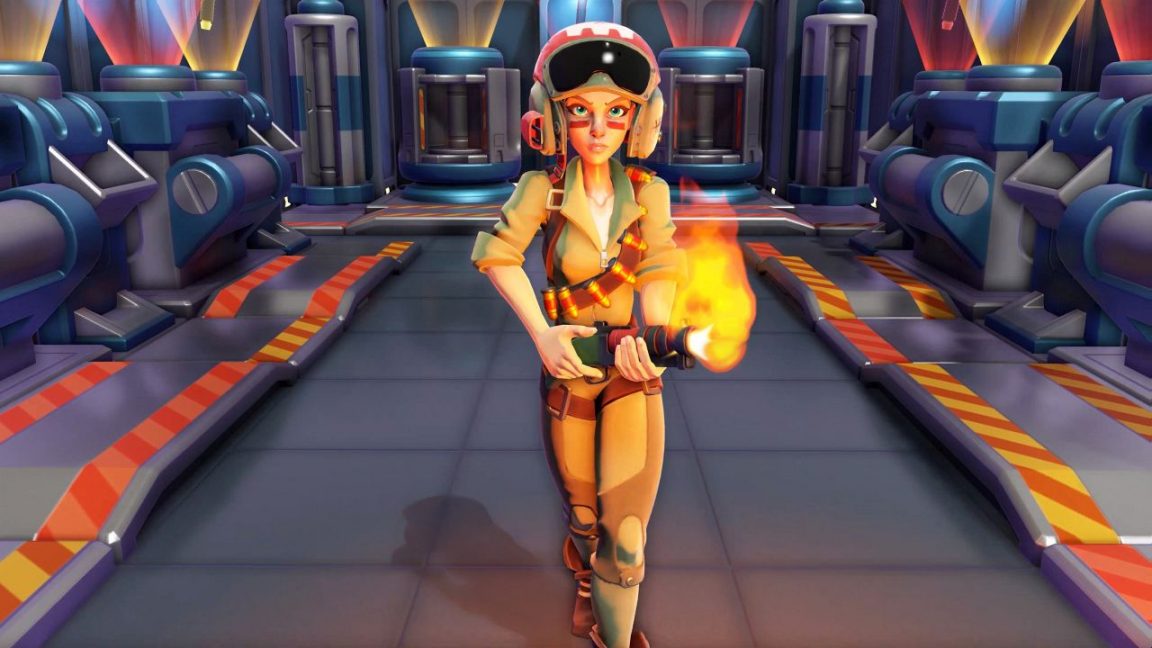 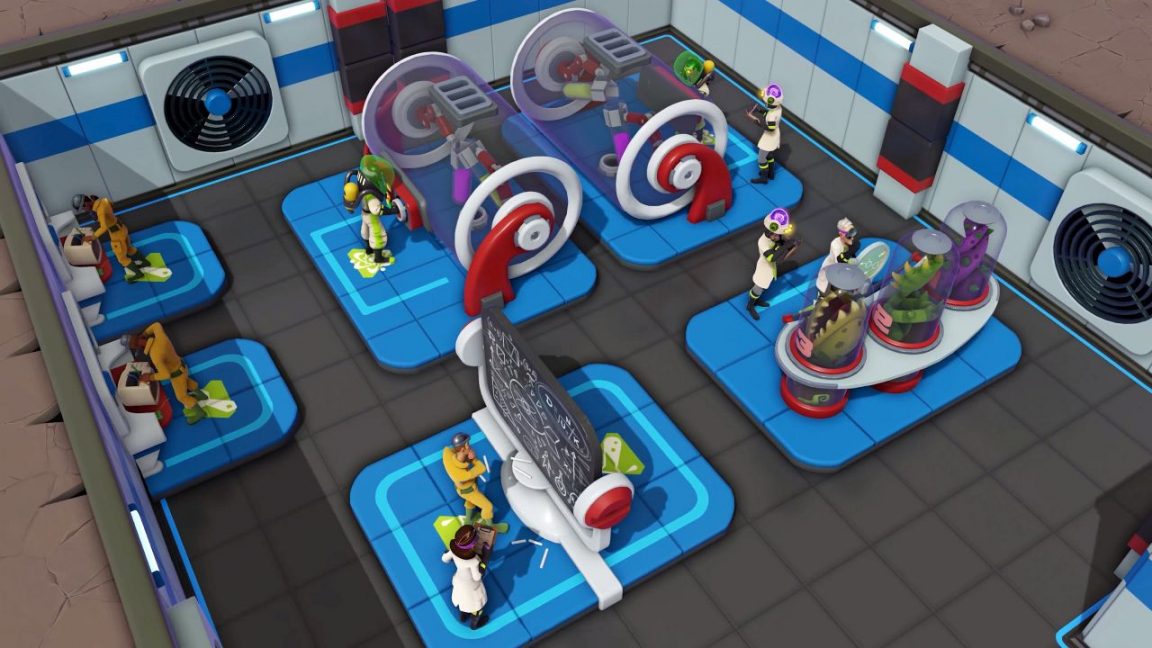 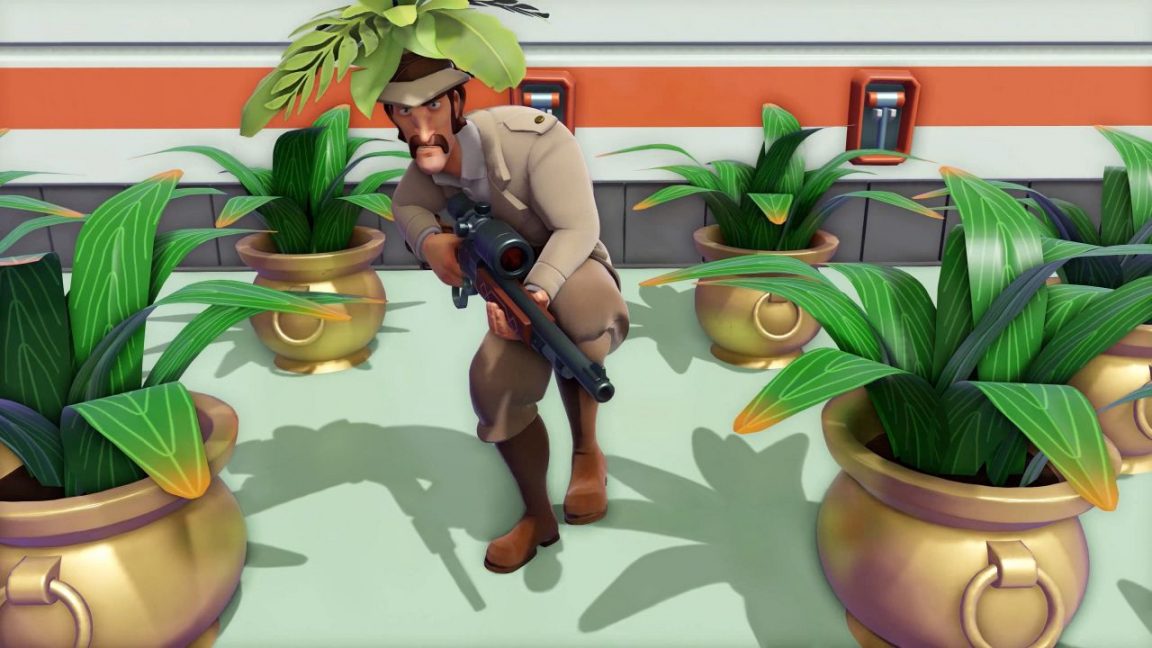 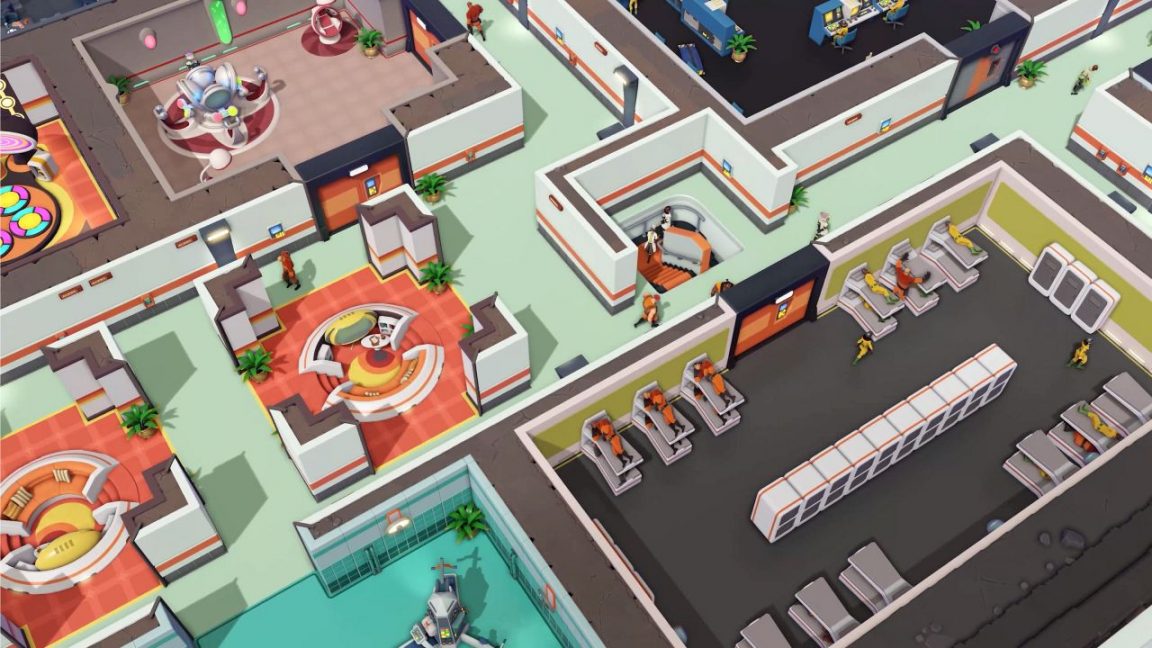 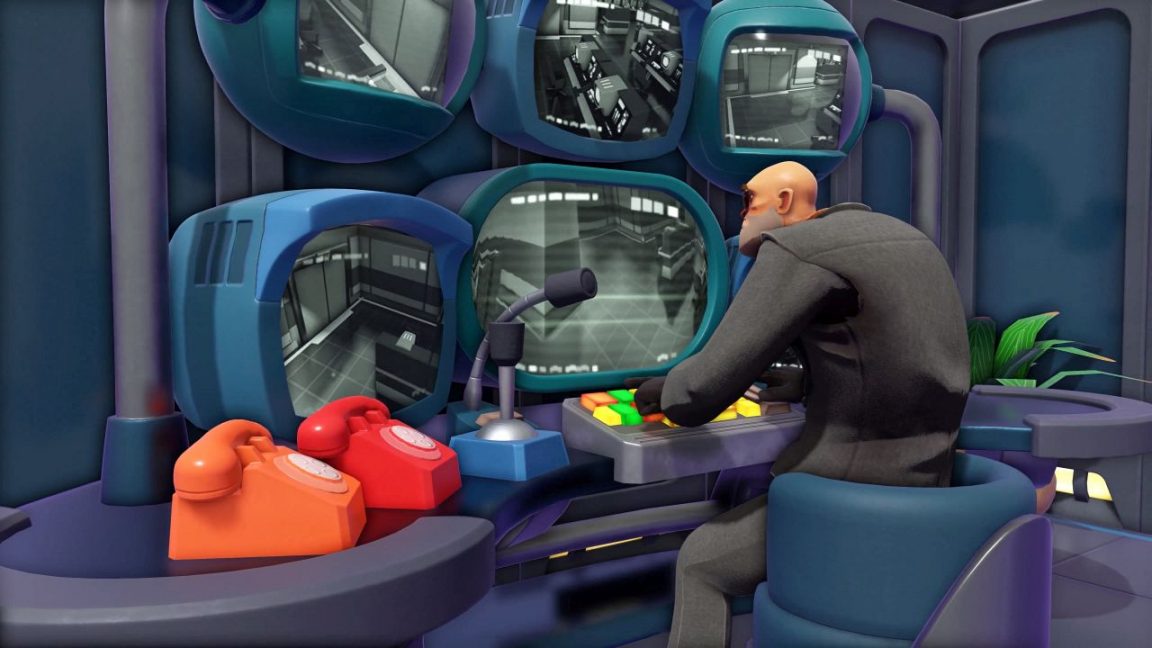 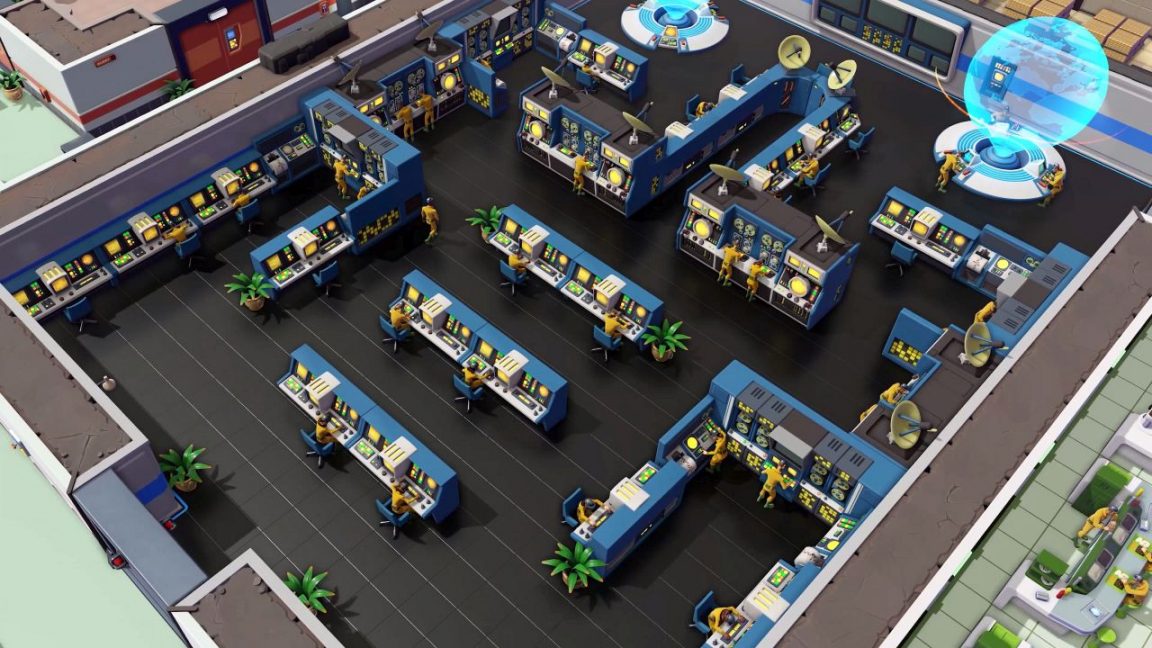 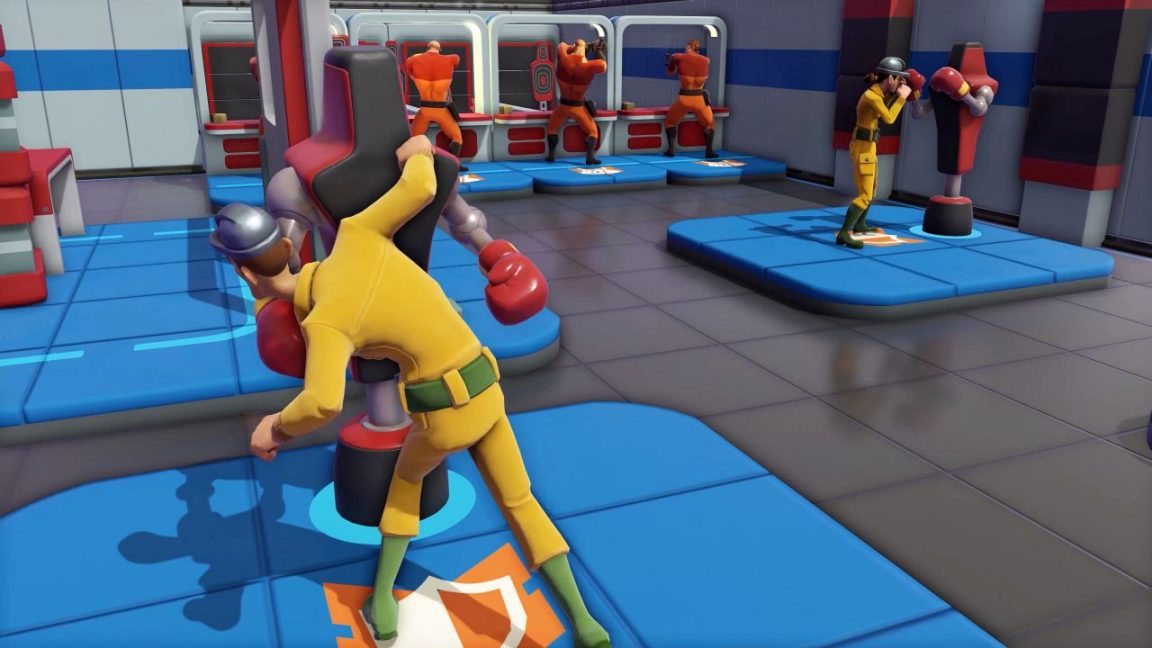