If you have the disposable income, now is one of the best times to buy a new console to pass the time. Microsoft agrees, and they have chopped $100 off the price of Xbox One X bundles at the Microsoft Store.

Microsoft has slashed the prices of their Xbox One X bundles, bringing them down to $299.99. These bundles include the Xbox One X console (which is the most powerful of the Xbox One family), the all necessary controller, and at least one game–in some cases, even more than one. It’s a really good deal if you’re looking to pick up the console while in quarantine. If you’re worried about your games becoming obsolete in a few months, don’t be, as the Xbox Series X is confirmed to be backward compatible with Xbox One games. 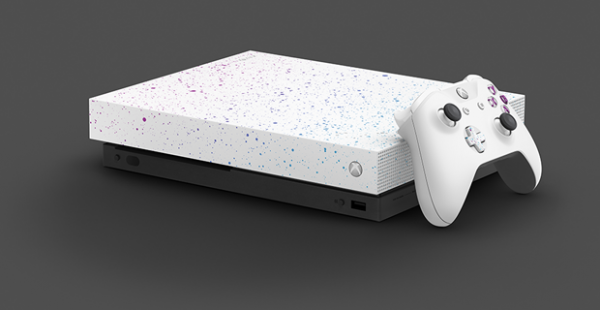 Which bundles can you grab from the Microsoft Store? Here is the list:

Currently, the only bundle sold out is the Gears 5 Limited Edition bundle, but you might want to act fast before stock is depleted on these other sets! 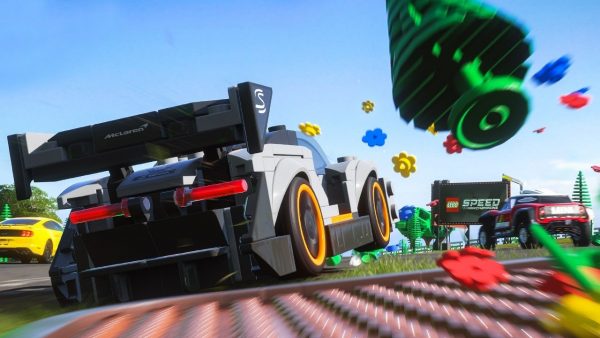 If you’re wondering what to do with the console when you’re done, why not pick up the Xbox Game Pass? You can grab 6 months of Xbox Game Pass Ultimate for £32.99 at Amazon UK or for $44.99 at Amazon US. With all the games on offer, you’ll have plenty to play over the next few months!