The developer marked this year’s International Women’s Day with a slightly updated female lead in a tweet today, which shows the default female protagonist with a new face and red hair.

Responding to a commenter’s query about the game’s reversible box art, CD Projekt replied “You’re looking at it :)” with the hashtag #InternationalWomensDay.

The female design of protagonist V was first revealed during E3 2018 – at that point she featured brown hair, slightly softer facial design, and dark eye makeup. 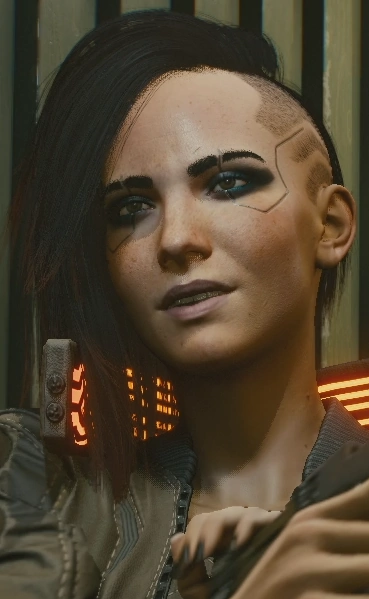 By comparison, the reversible box art now shows off a new red haired ‘do and fresh face. Of course, once in the game players will be able to customise V’s body type, voice, and overall look.

“And our character creation menu, compared to the last demo, we now give you so many more options,” said senior concept artist Marthe Jonkers in 2019.

“For instance, you don’t choose your gender anymore. You don’t choose, ‘I want to be a female or male character’ you now choose a body type. Because we want you to feel free to create any character you want.

“So you choose your body type and we have two voices, one that’s male sounding, one is female sounding. You can mix and match. You can just connect them any way you want.”

The game releases September 17 for PC, PS4, Stadia, and Xbox One. Check out our full Cyberpunk 2077 primer if you want to bring yourself up to speed.