Bungie has dropped a bit of information on Destiny 2: Season of Dawn activities and items.

In Destiny 2: Season of Dawn, the Vex Invasion has been defeated, but Osiris needs you to stop a new threat.

Apparently, a council of Cabal Psion Flayers is manipulating time in order to undo your victory against the Red Legion, so you’ll need to fight a new war on several fronts.

In the new season, you will be going back in time to “save a legendary hero” – the greatest Titan of all time, Saint-14. Fans will remember finding his frozen body in Destiny 2 Year 1 but in Season of the Dawn, you’ll have a chance to save him and recover his weapon, Perfect Paradox.

You’ll also be defending the Sundial from the Cabal in a six-player activity, and you will earn new weapons by completing Timelost weapon frames. These activities are only available through the season pass.

All players will be able to upgrade The Lantern of Osiris to increase Power and unlock seasonal gameplay mods. It’s not clear yet whether the Trials of Osiris are set to return, but we’ll know more after the ViDoc later today.

Season Pass holders will have access to the following:

Season of Dawn kicks off on December 10 and Bungie will show it off in a livestream today. You can check out some of the new armour and gear below. 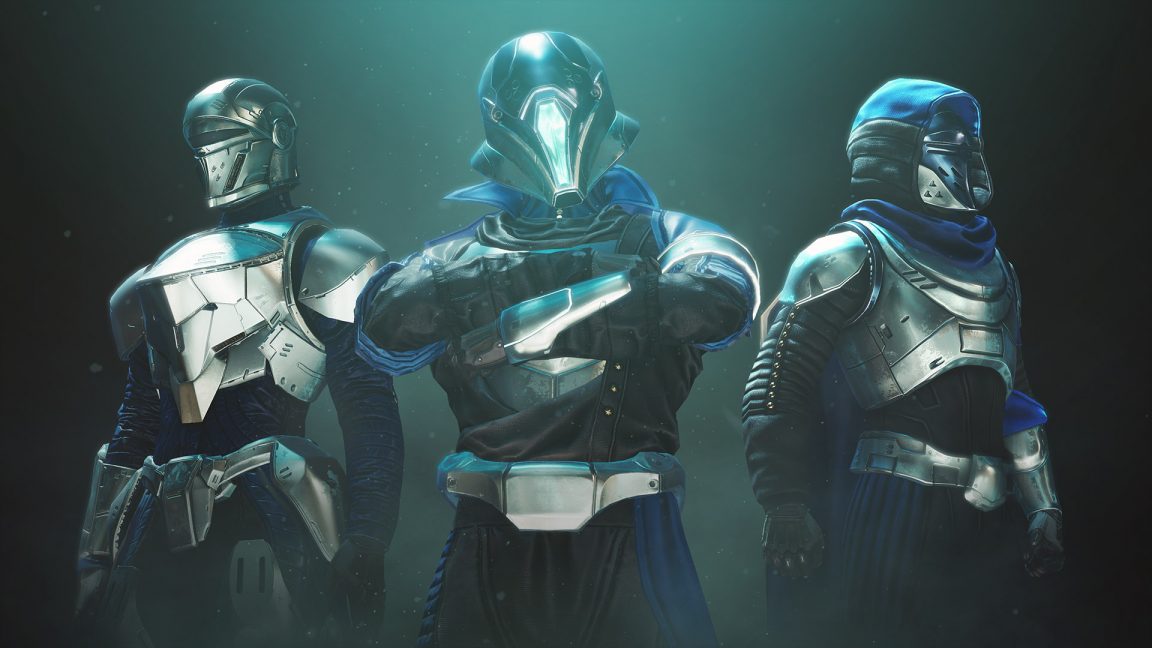 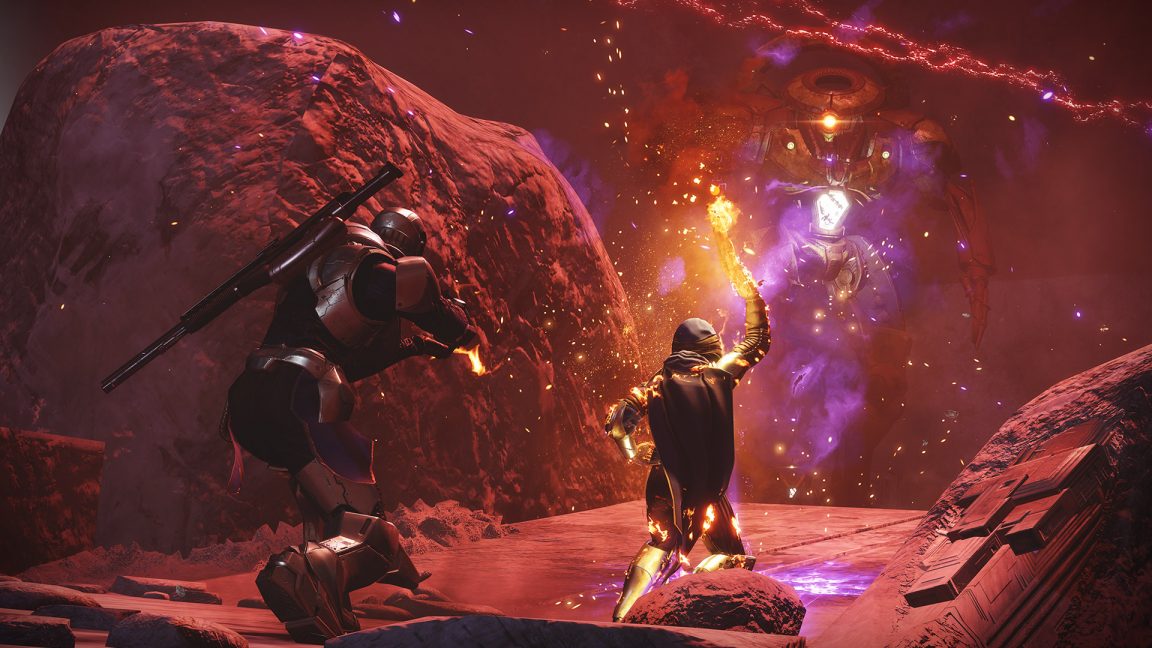 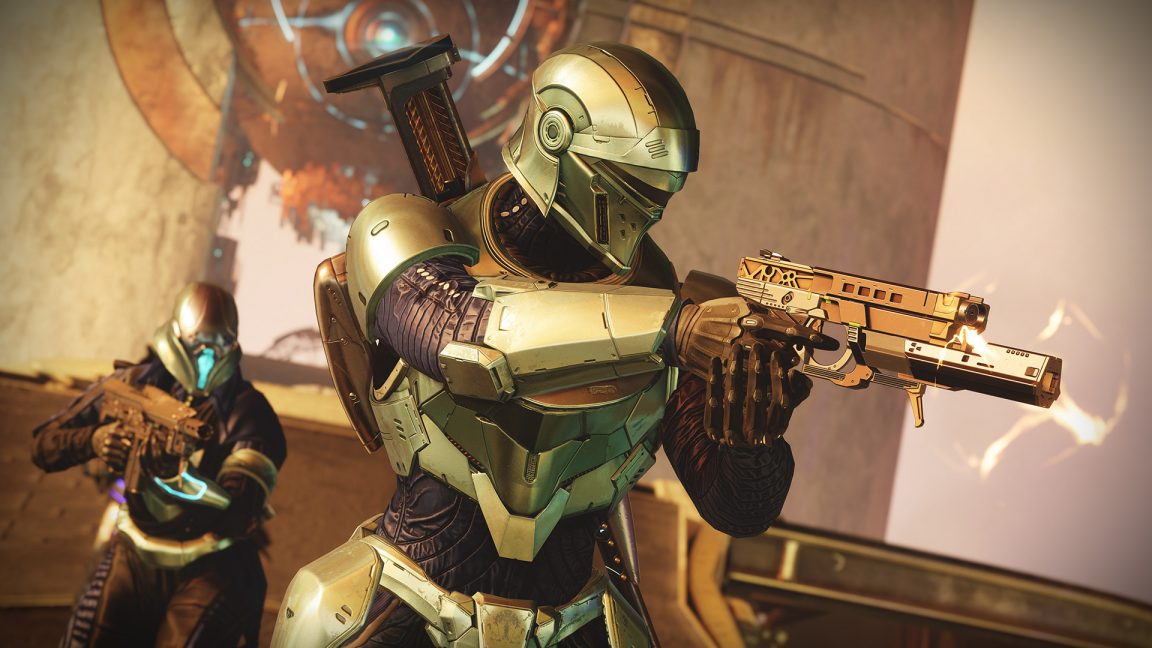 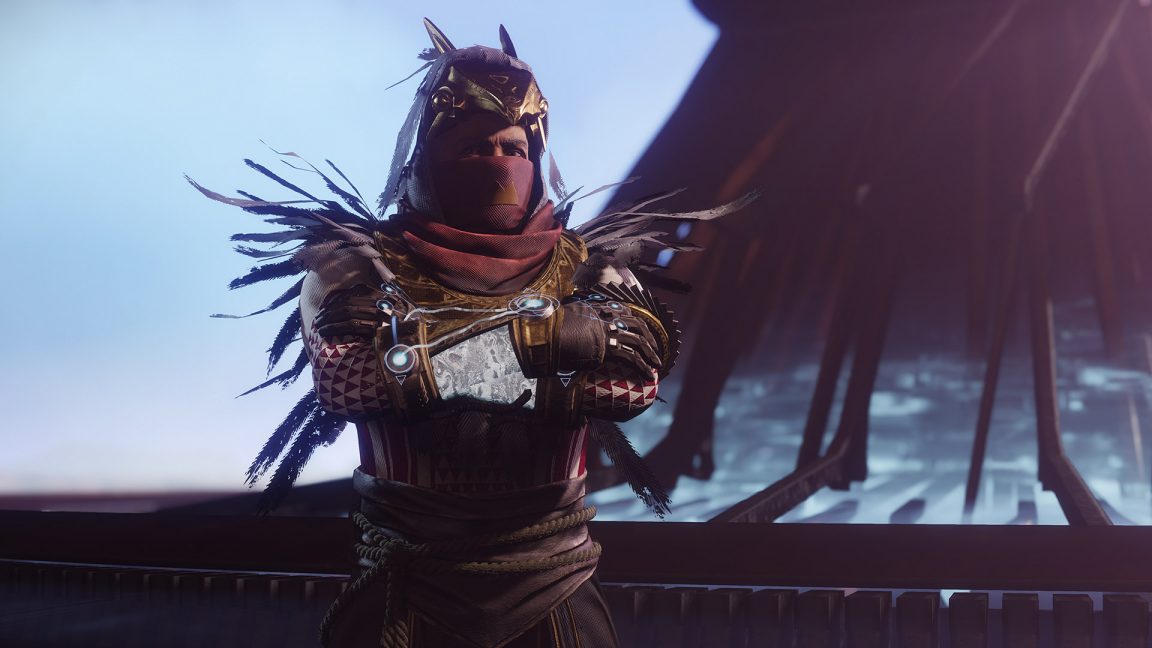 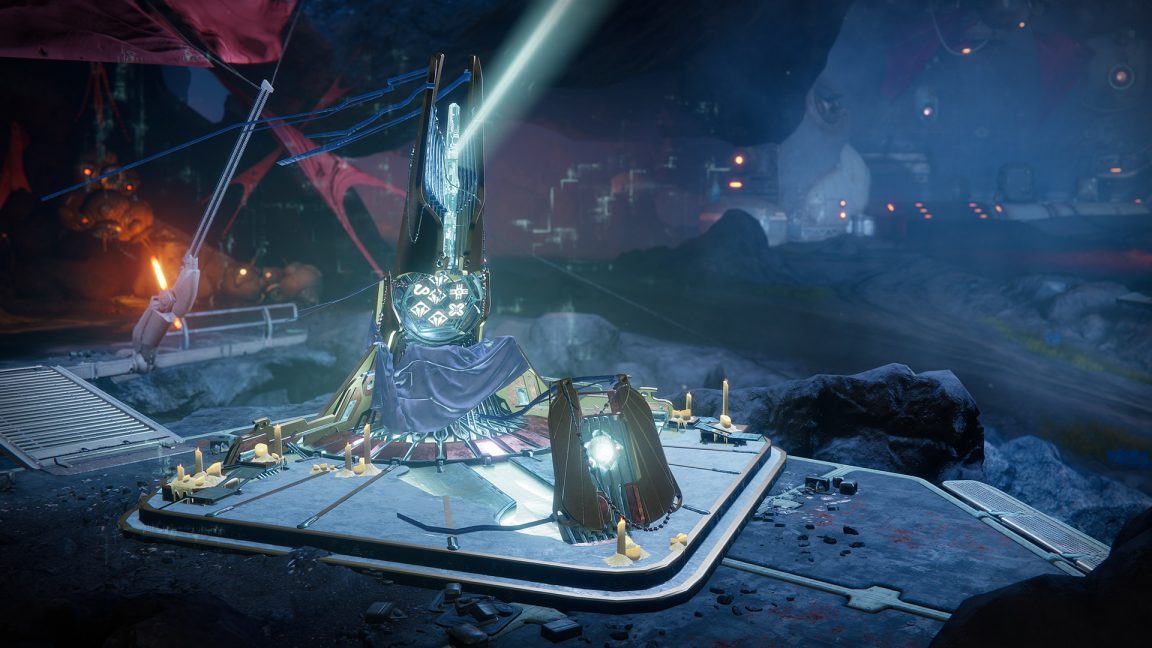 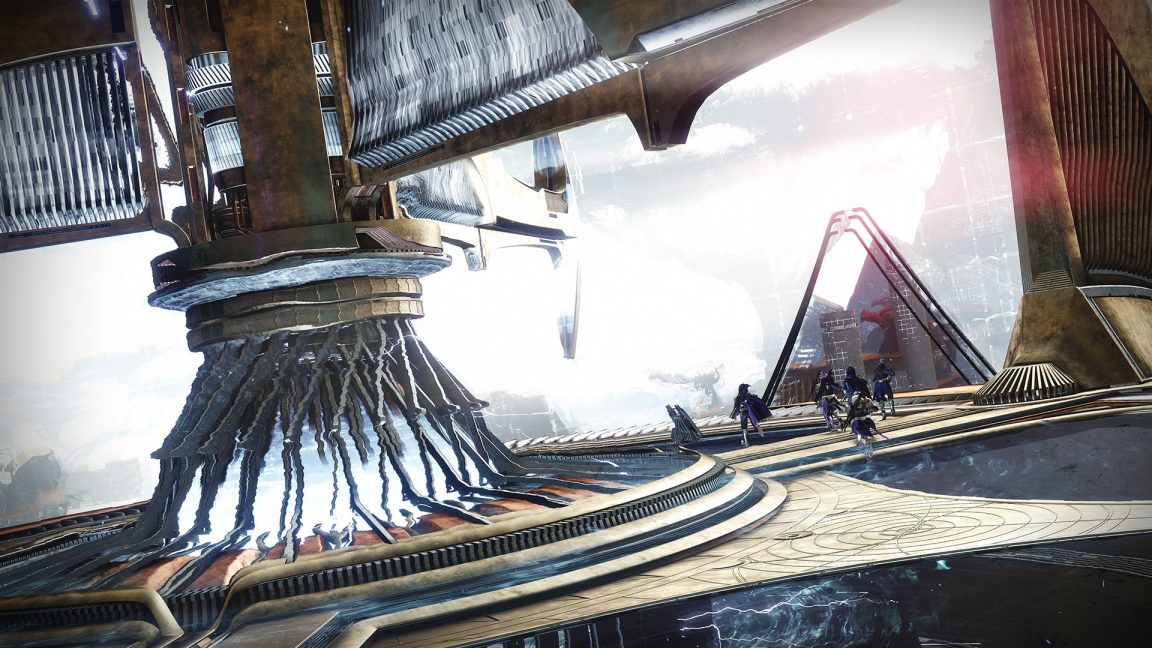 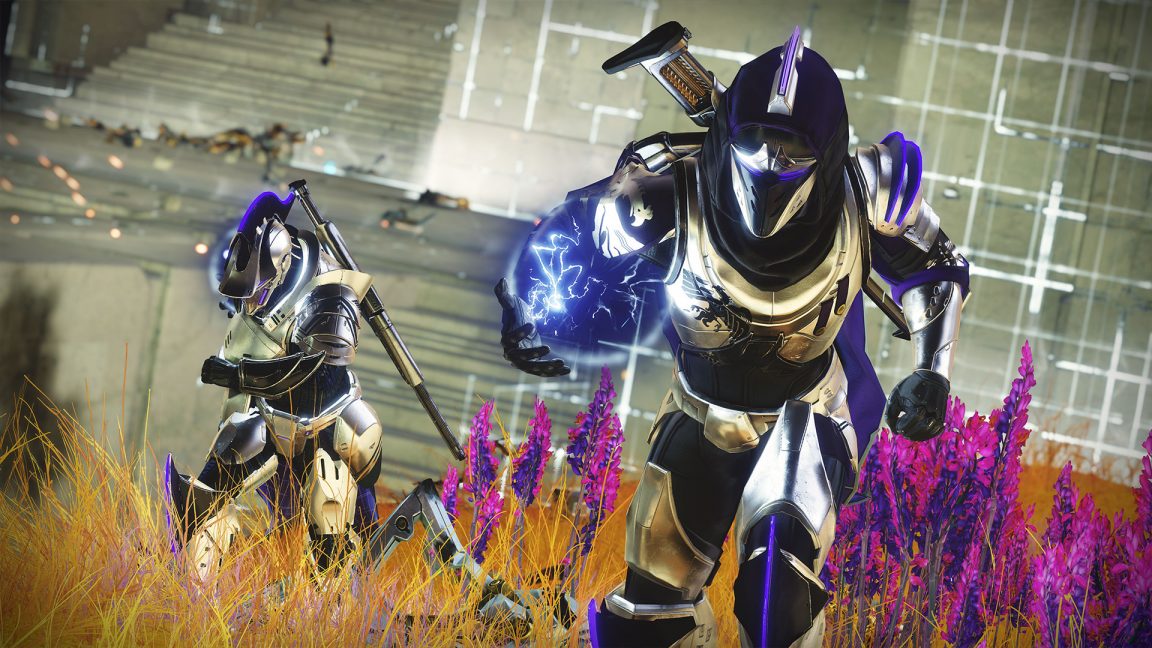 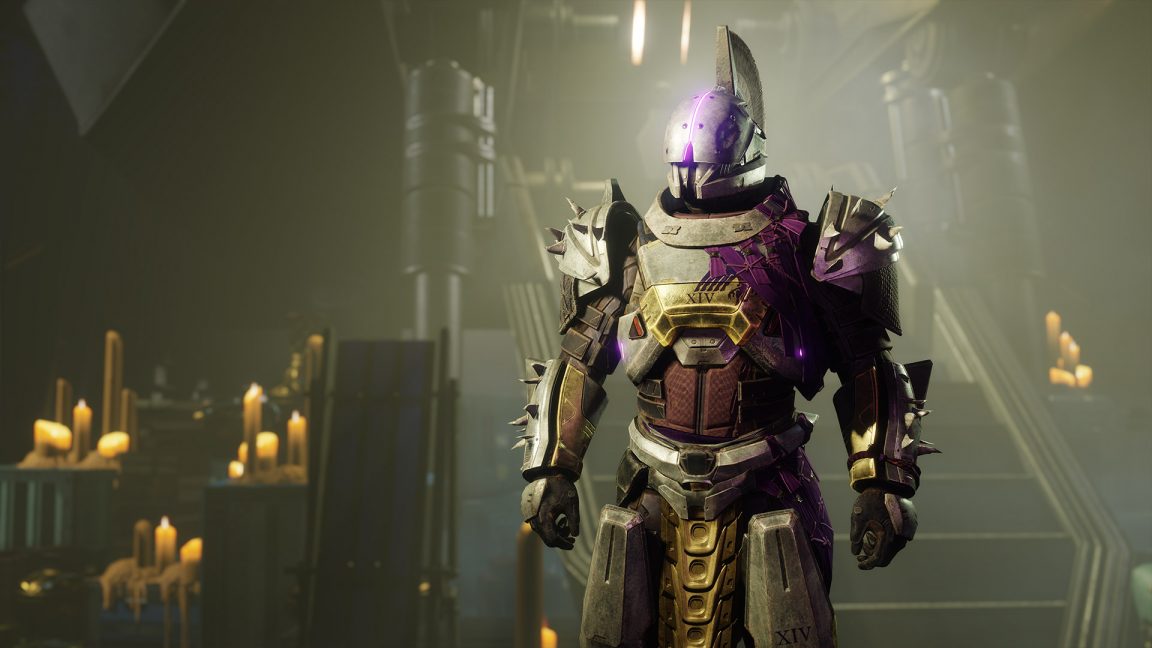 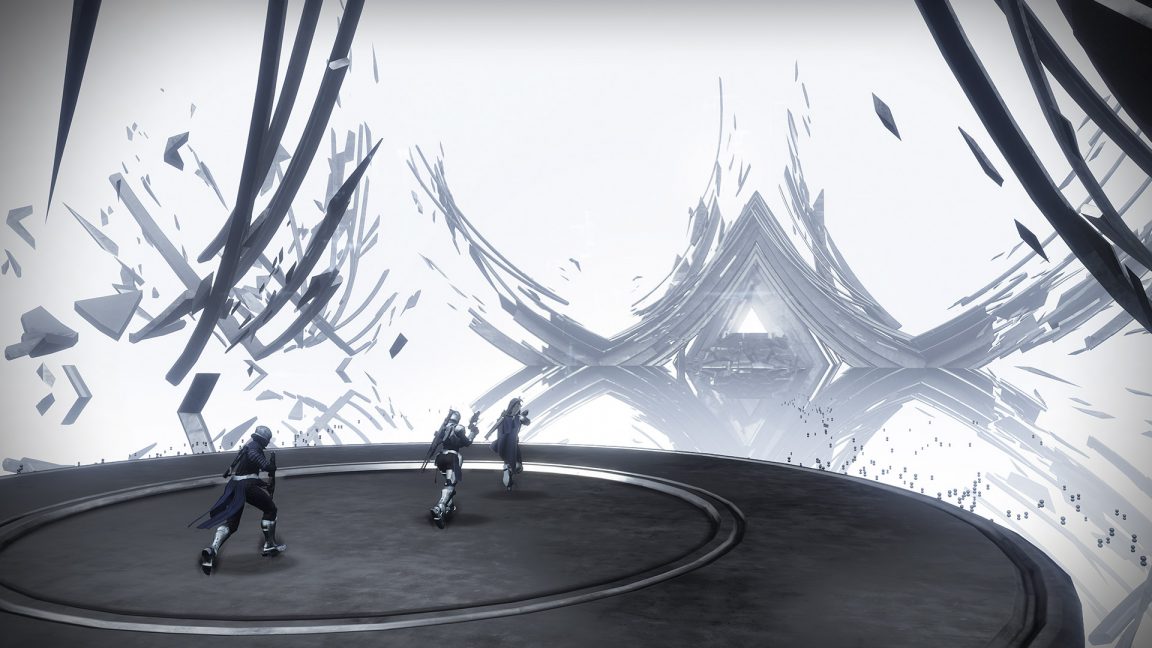 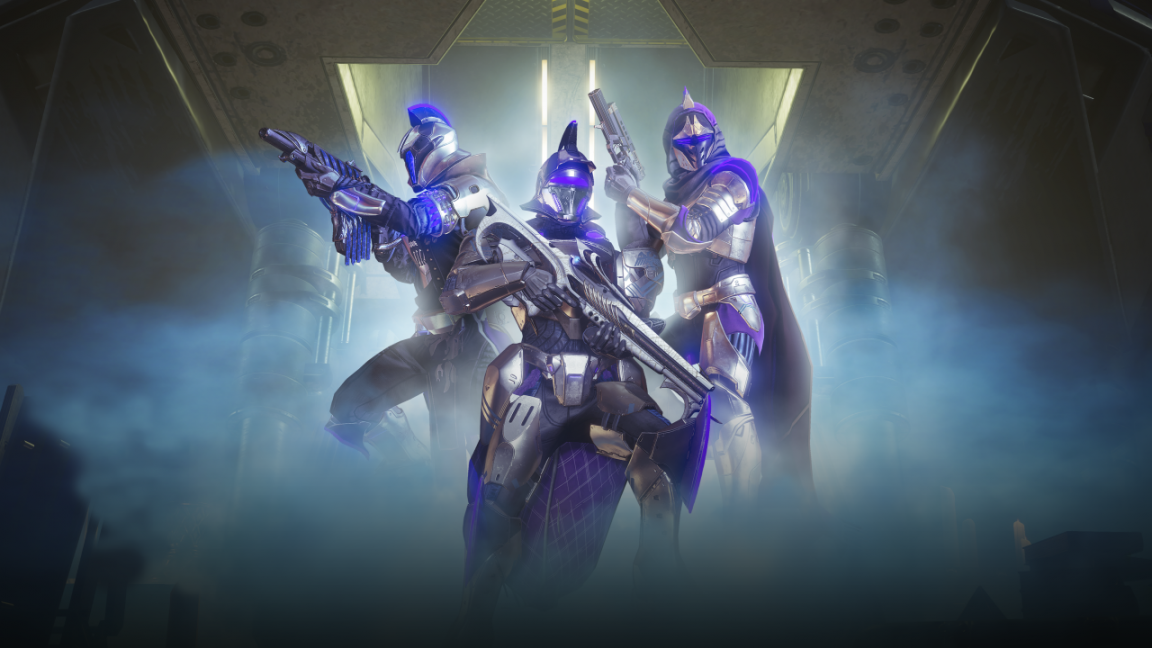