At the time of Red Dead Redemption 2, photography as we know it was still in its infancy. Camera technology was becoming clearer, but it still wasn’t accessible. It’s no wonder then that Albert Mason needs all the help he can get in the Arcadia for Amateurs Stranger quest.

This multi-part Stranger quest is available from chapter 2 of the game onward, but spreads out over 5 different parts.

To begin the Arcadia for Amateurs line of Stranger missions, first travel to the forests south of Strawberry, before the hot “Dead or Alive” border around Blackwater. 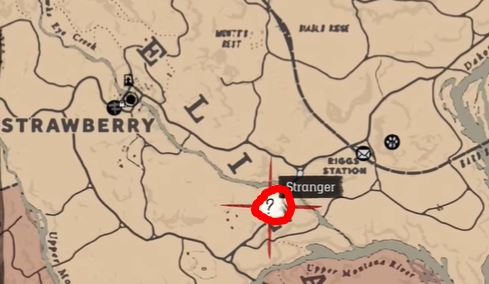 At the question mark on the map you will meet Albert Mason, a would-be wildlife photographer. Approach and greet him to trigger a cutscene.

When you regain control, run off up the hill to your right after the wily coyote.

Use your hunting senses and you’ll be able to track the coyote’s trail as you run.

At the top of the hill you will see the tricky beast dash into some bushes. Give chases and your objective will update to “retrieve Mason’s bag” and the coyote will be marked on your mini-map with a yellow cross.

Use your lock-on to focus on the coyote and shout at it as you chase – eventually it will drop the bag, pick it up and you can saunter back to Albert and his camera.

Your return will trigger another cutscene and finish this leg of the quest.

To continue with the next part of a Stranger mission, you generally have to wait a couple of in-game days for the icon to appear.

This time you’re looking for a marker in the wilderness to the north of Strawberry, on the other side of the Little Creek River to the northwest of Wallace Station. 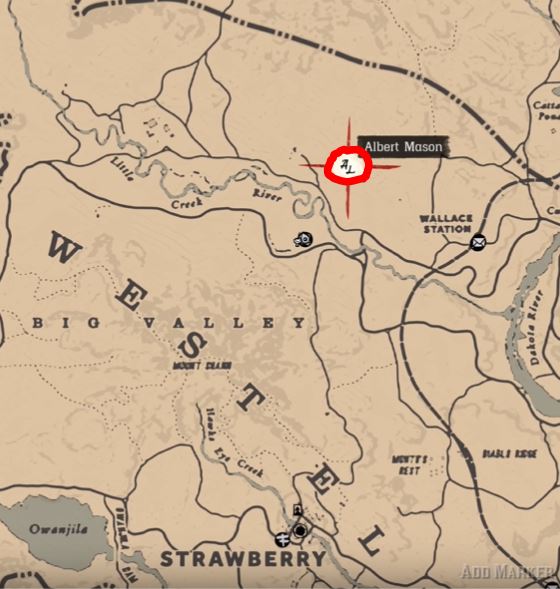 Approach and greet Mason as you did last time, then stay and chat once the cutscene ends.

Keep your cool as the gray wolves enter from the north, but now may or may not be a good time to ready your favorite weapon.

Mason’s camera flash will startle the angry forest doggos, and the two in front of you will attack along with three more from the trees on your left.

Try to use your Dead Eye to take out multiple enemies quickly so you’re not overwhelmed by their numbers.

With them dealt with, another cutscene plays which finishes the second part of the quest line.

Your third encounter with Albert Mason starts further to the east, on the southern bank of the Heartland Overflow to the northwest of Emerald Ranch. 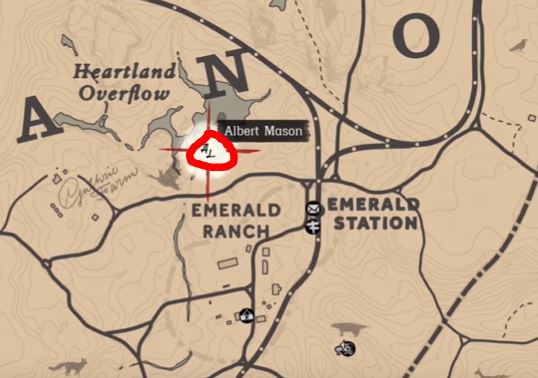 Wade through the shallow swamp over to Mason and a cutscene will play with need for a greeting.

This time you’ll need to dust off your rustling skills. Hop onto your horse and head over to the yellow dots marked on your mini-map to the northwest.

They’re a fair distance away, but once you get close, slow your pace and slowly position yourself on their far side.

Use your lock-on to focus on the Herd and shout to round ‘em up.

You can then canter them back southeast towards Albert. To turn them left, ride over to the right and vice-versa.

Keep your focus on them and shout when the prompt lights up.

Once you get close enough to the yellow marker, they’ll all run away for the photo.

Return to speak to Mason and another cutscene will play. You’ll finish this leg of the story, and get a print of your lupine encounter for your trouble.

This time you’re heading further south to meet up with Albert. His icon – after a couple of in-game days – should now be on the eastern edge of Lagras, south of Emerald Ranch and north of Saint Denis. 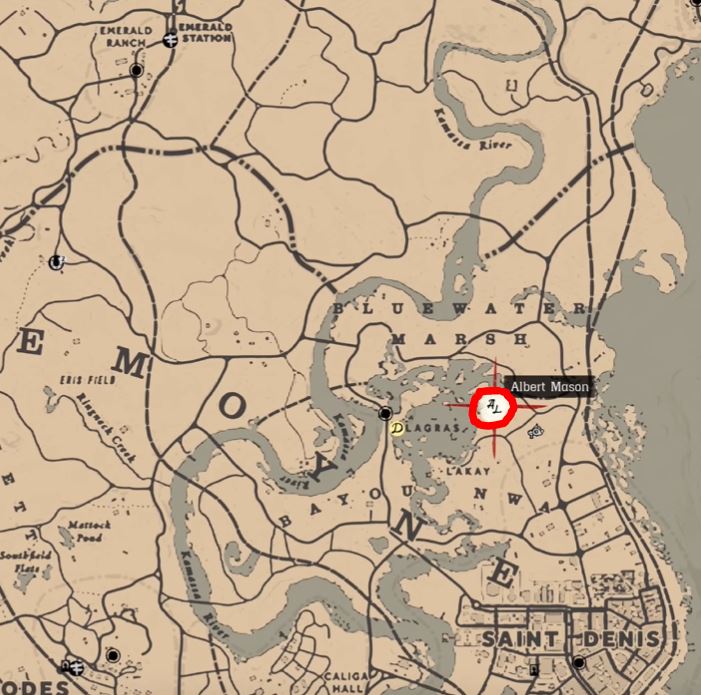 Again, walk up to him and a cutscene will play.

Once you’re in the rowboat, three yellow crosses will appear on the mini-map. Row towards them.

The first is just on your right. Row around the visible bank and slowly towards the wild boars. As you approach you’ll get the shot.

Now turn around and row to the west. There’s another spot just on your left. This one’s just swimming around so line Albert up with its head.

Finally, there’s another to the north on a bank. Row up and Mason will ask you to stop the boat. Point him towards the shore and he’ll ask you to get out and coax out the gator.

To do this, get out of the boat and wade to the shore. Then walk slowly to the centre of the island. When you’re objective changes, turn around and run back to the boat.

Now row back to the shore marker and disembark. After the cutscene, this leg of the quest will end.

For the final part of the quest line, you’re heading back over to Valentine. You’ll find Albert Mason to the southeast of Caliban’s Seat to the south of the town – just off the road overlooking the cliff. 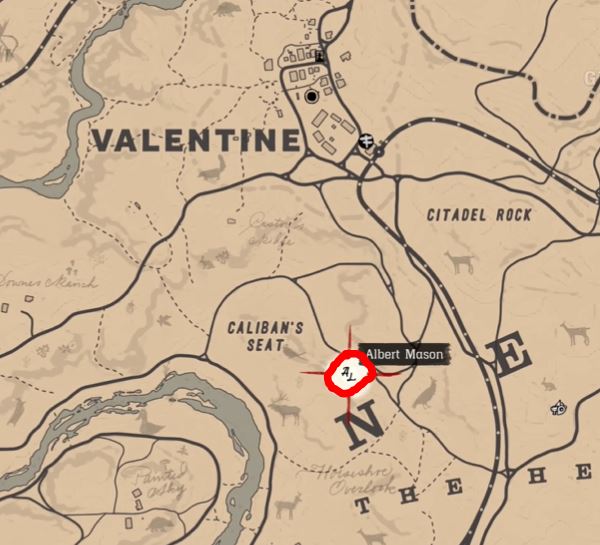 He’s taken a shine to ornithology, and is shooting pictures of eagles in the ravine.

Enjoy the cutscene, and that finishes off the quest!

As well in chapter 2, you can complete the Stranger quests “The Smell of Grease Paint” and “Fundraiser”.

From the next chapter, you’ll be able to take on “He’s British, Of Course” and “The Iniquities of History”.

Or for a different kind of distraction from the main story, but that still involves animals, here’s how to collect and store perfect pelts.