Fancy yourself a top angler? The American West has some of the best fishing in the world, and Red Dead Redemption 2 has a tankful of Legendary Fish to test your tackle against.

Each of these beauties can be found in lakes and waterways across the map, so here’s where to find every Legendary Fish in Red Dead Redemption 2.

In Chapter 2 of the main story, you’ll eventually unlock a quest line with John Marston called “Pouring Forth Oil”. After the third quest in the series, another icon will appear on your map in camp where you have to speak to Abigail. She’ll ask you to take the young kid around camp, Jack, out fishing. After this quest, you’ll be able to fish.

Where to find every Legendary Fish in Red Dead Redemption 2

There are 14 Legendary Fish to dredge from the deep in Red Dead Redemption 2, and you can find them at any time, but to help you along there’s a side-quest that unlocks a full Legendary Fish map.

On the northeastern bank of Flat Iron Lake – after you’ve unlocked fishing by teaching Jack Marston – you’ll meet Jeremy Gill, a collector, who’ll give you the “A Fisher of Fish” quest, along with the map you need. 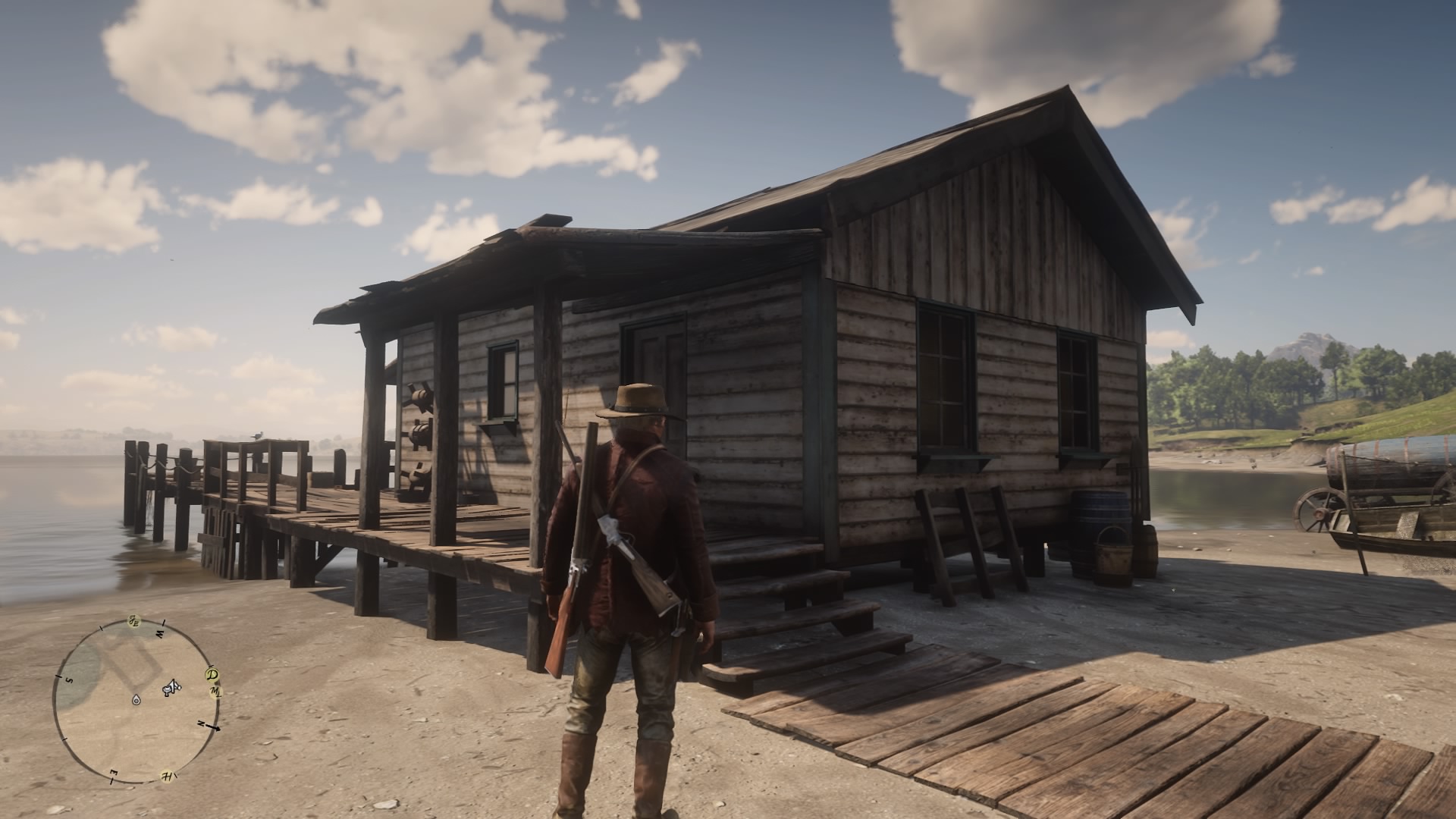 He offers to pay you for whoppers he can send off to fans of his books as souvenirs, and who can say no to easy money?

For reference, the map he gives you looks like this, with a little picture of the fish over where it can be found in the world: 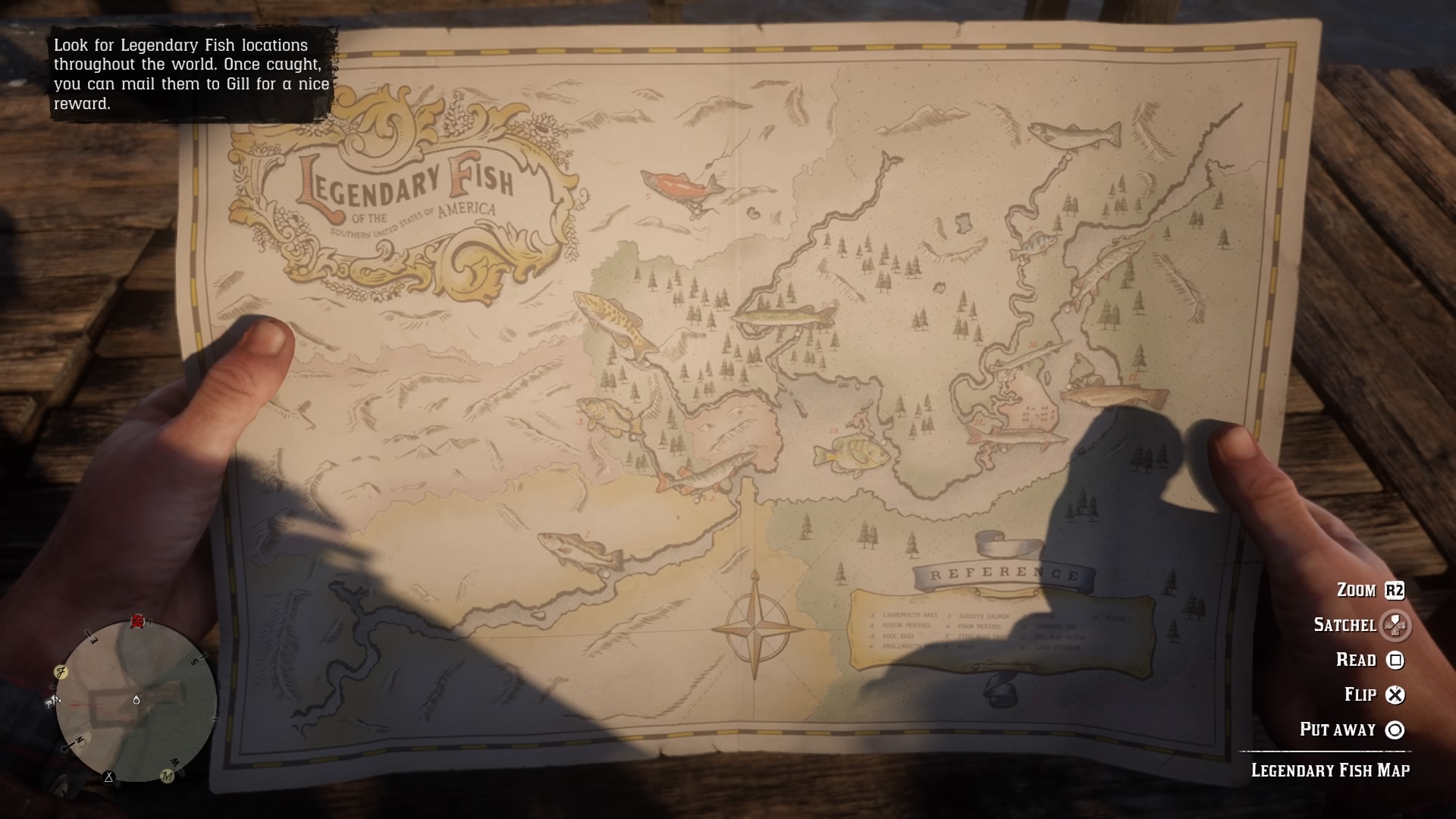 To make your task easier and catch Legendary Fish, the next thing you’ll need is Legendary Lures, which once you’ve met Gill can be bought from fishing shops in large towns for $20 each – so $60 all in.

The three types you get are the Special Lake, Swamp and River Lures, which will be enough for you to snag all 14 Legendary Fish.

Below are the locations – in alphabetical order – of all of them, alongside which type of lure they need:

For more on where to find rare things throughout Arthur Morgan’s adventure, take a look at our guide to the best weapons in Red Dead Redemption 2.

If you’re after some less structured fun, we also have a code list of all the Red Dead Redemption 2 cheats we’ve found so far.

To test your hunting skills against things with more legs than fish, check out our guide to hunting perfect pelts.

Or if it’s fortune you’re hunting, here’s how to get gold bars easily and where to sell them.