There’s nothing quite as gratifying as watching instant karma dispensed, is there?

Everyone’s seen it at some point. You know, that guy – you know the one – who walks down the street coughing up the gross gunk from his lungs and spitting it onto the ground. One day a stray wind will see that phlegm fly right back into his face. You love to see it.

I’ve never seen instant karma dispensed quite as satisfying as this Red Dead Online video that’s doing the rounds, though. 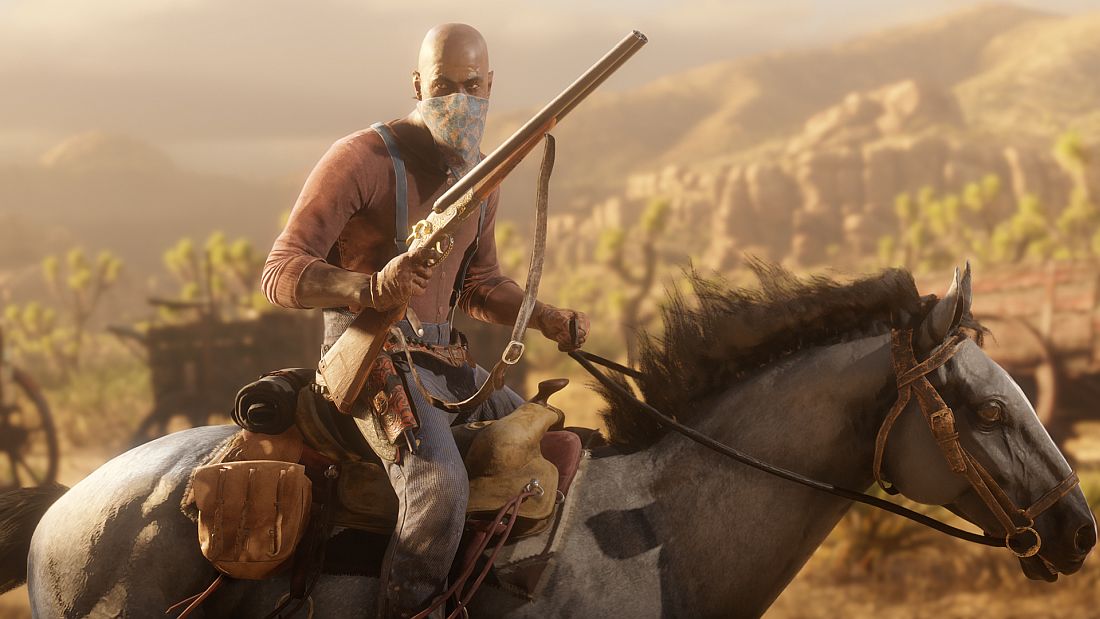 We’ve all been there: you’re going a little faster than you should because you’ve got an animal carcass on your horse and you want to cash it in as quickly as possible. Suddenly, bang! You’ve smashed into another player and you’re both splayed out on the floor.

What happens next in the video below is one for the ages.

Even my horse hates rude people from r/RedDeadOnline

What I love most about this is how the antagonistic players tried to parley before attacking, showing off their cowardice. The victim was already outgunned, but luckily their horse stepped up with a swift kick to the noggin, saving the day. Like I said, you love to see it.

If you’re looking for more Red Dead Online content, here’s one person’s quest to get a bowl of stew from Valentine to Saint Denis.

Also, if you want to be a griefer in Red Dead Online, there are more wholesome, funny ways to do it.