The Two Colonels, the first piece of story DLC for Metro Exodus, is out now.

Metro Exodus players can pick up the first DLC drop for the game today: The Two Colonels. It is available as part of the Expansion Pass or can be purchased separately.

It follows the journey and experiences of Colonel Khlebnikov during the last days of life in Novosibirsk, which is “retraced” by Colonel Miller a year later.

In the DLC, Colonel Khlebnikov is below the surface of the ghost town Novosibirsk, and is on a quest to find his home and his son, Kirill, in time for the New Year. But between the mud obstructing the tunnels and the intensifying attacks by mutants, things aren’t going so well.  Plus, the “ecological material” which protects the population from radiation is scarce.

The second piece of DLC is a new “sandbox survival level” based on Vladivostok called Sam’s Story. It’s slated for release in early 2020. 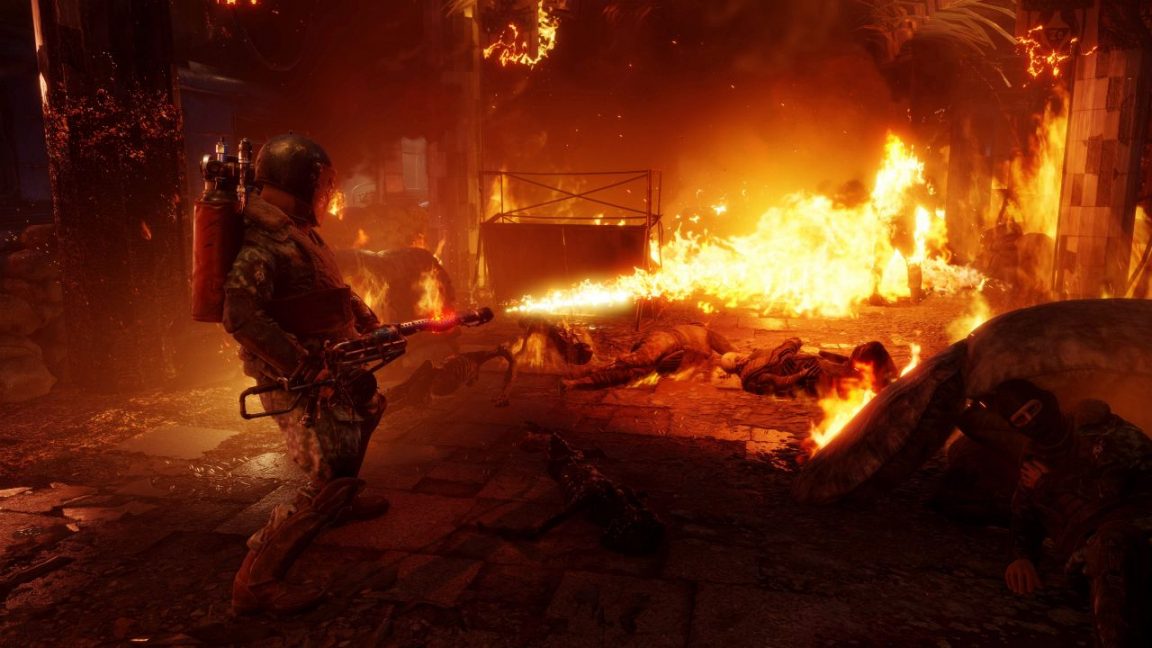 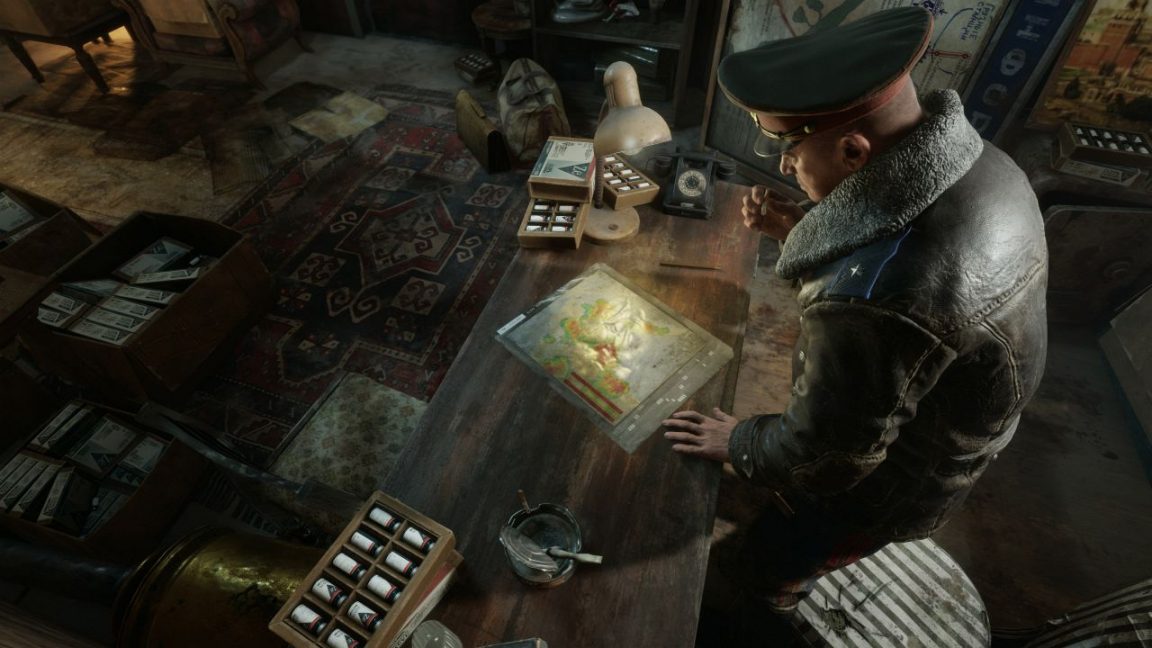 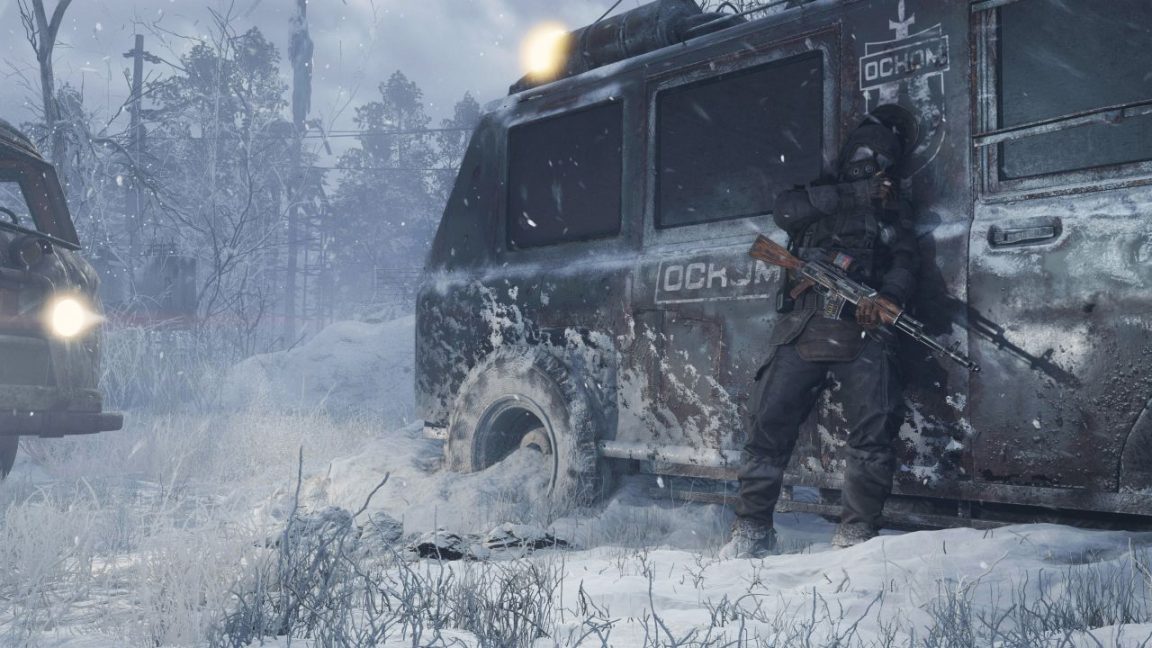 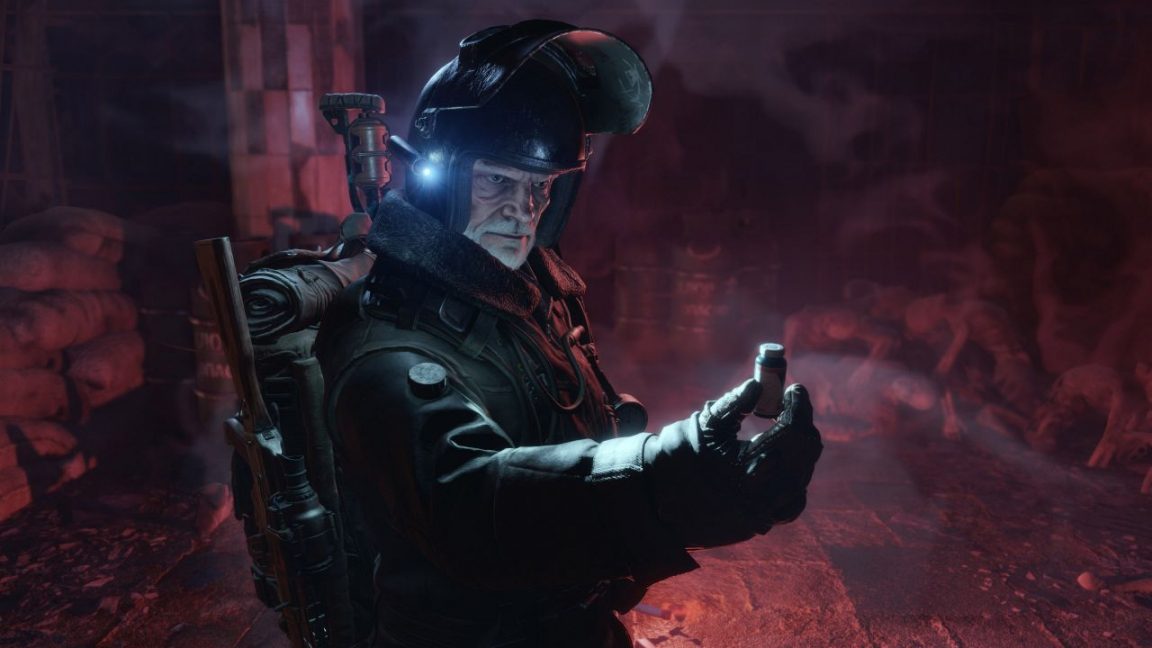 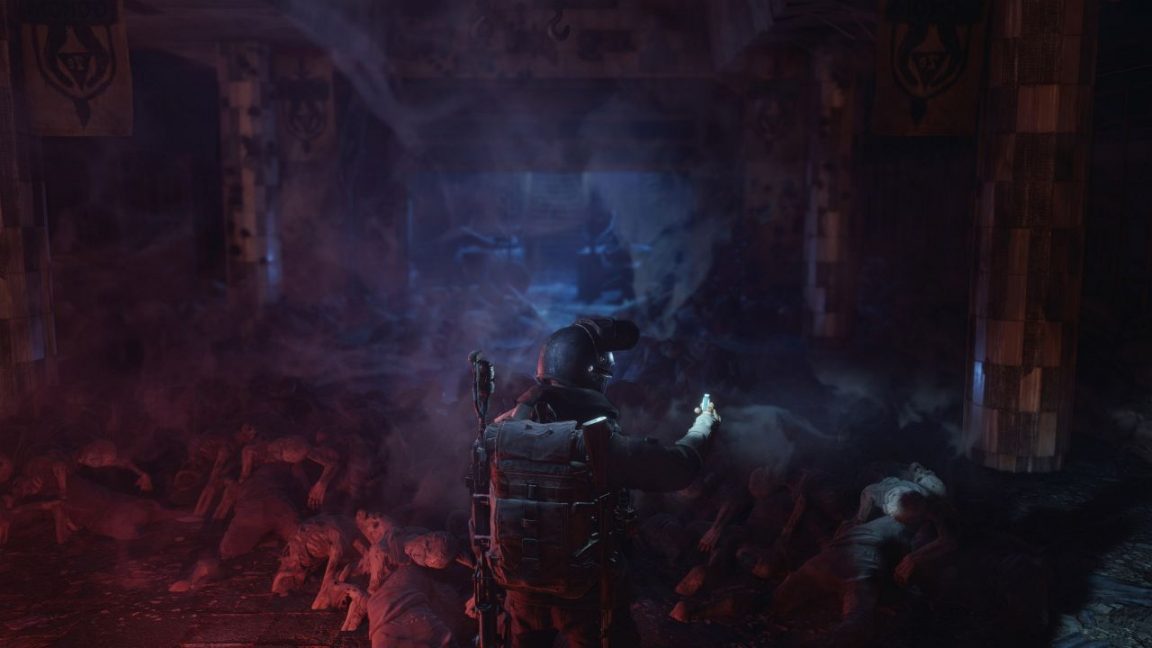 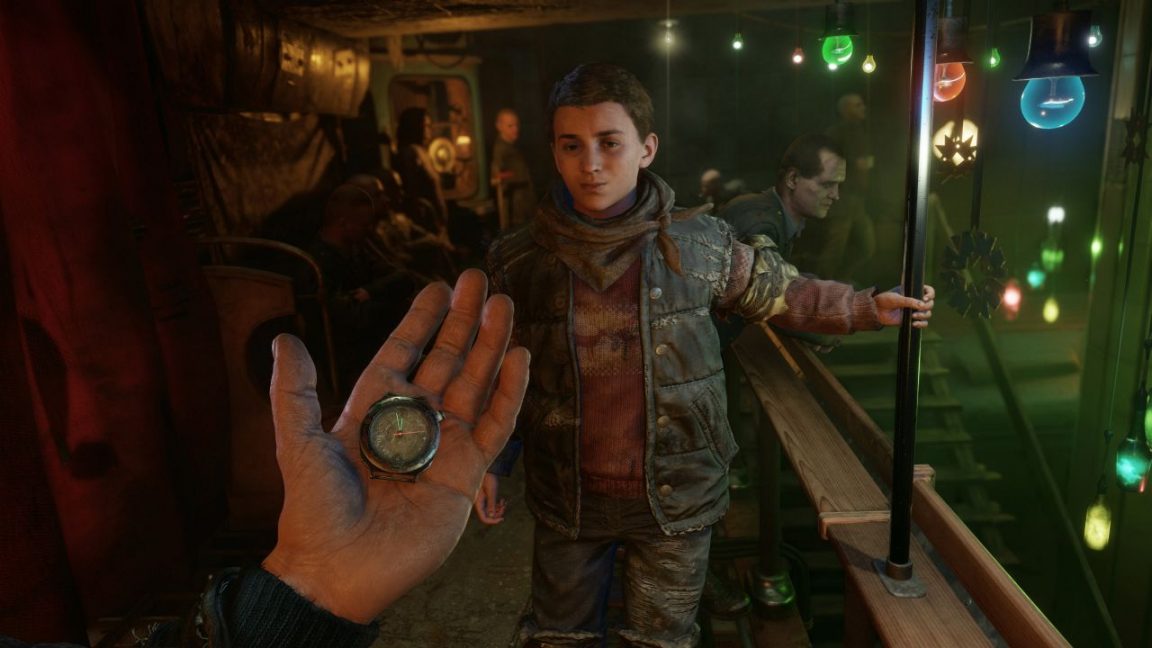