Update: Stock appears to have already sold out at this price at Amazon. However, the PlayStation Classic is also available at Best Buy for $19.99.

It’s the moment many have been waiting for. Sony’s PlayStation Classic has been slowly, but steadily, dropping in price over the last few weeks. Today, for Prime Day, we see the miniature plug-and-play console at its lowest yet.

For Amazon’s Prime Day, you can pick up the PlayStation Classic for only $19.99. The console comes pre-loaded with 20 PlayStation 1 titles, so it’s like you’re paying one dollar for each game, and even getting a nice nostalgic console to boot. 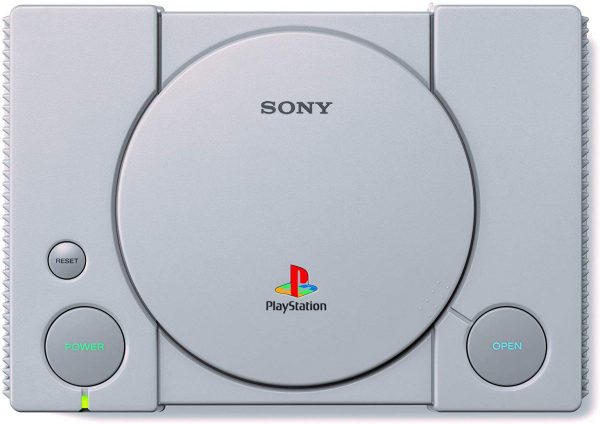 If you’re not too interested in the bygone days of the PlayStation 1 and instead want deals for Sony’s modern fare, there’s a lot to choose from for the PlayStation 4. Call of Duty: Black Ops 4 is $27.99, with online multiplayer that will entertain FPS fans for hundreds of hours. Or you can get right up to date with a PlayStation 4 Pro 1TB Console with Days Gone + God of War for $349.99!

Speaking of, a year of PlayStation Plus is $39.99 at checkout for Prime members, so don’t be startled by the item showing full price at the top of the link. You’ll need PlayStation Plus for almost any title you’ll want to play online, so grabbing a year’s worth of the service when it’s on sale is always a good idea. 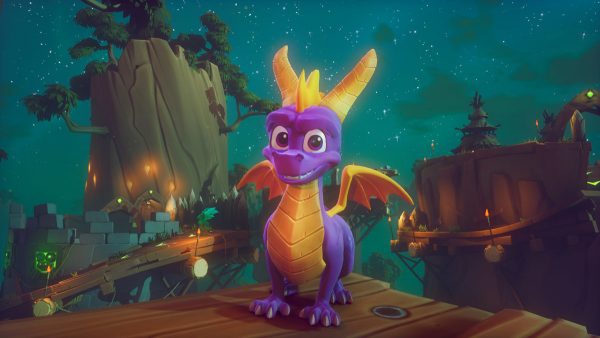 In some cases, you can even tickle that nostalgia bone while playing on a modern console! The Spyro Reignited Trilogy is $23.99, and the Crash Bandicoot N. Sane Trilogy is $23.99. But, if you’re an Amazon Prime member, you get even more of a deal, with these two titles being $19.99 a piece. Both of these collections are remakes of PlayStation 1 titles, so it’s a win-win for old and new.

Need more deals? Head on over to the Amazon Prime Day gaming hub, where there are an endless amount of deals to sift through for one of Amazon’s biggest yearly events. The deals page will be constantly updated throughout Prime Day, so make sure to keep checking in!